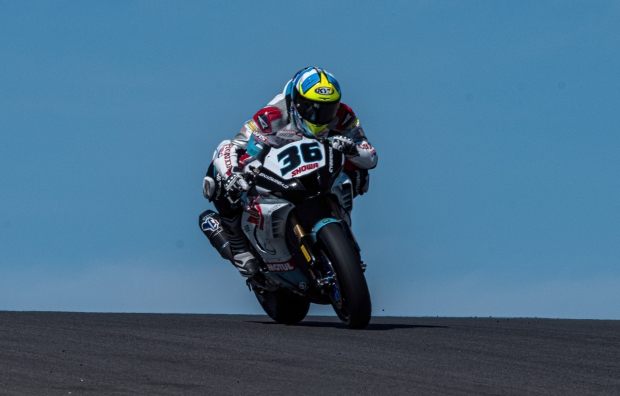 Having travelled straight from Jerez de la Frontera in Spain after last weekend’s tenth Superbike World Championship round, the MIE Racing Honda team is now on track at the Autodromo Internacional do Algarve in Portugal where they experienced one of their best free practice days so far this season.

This morning saw rider Leandro ‘Tati’ Mercado take to the track with his CBR1000RR-R FIREBLADE for the opening practice session. The Argentinian worked methodically with his technicians, making gradual progress throughout the phase, and taking a further step in the final minutes. Setting a best of 1’42.853, Tati rounded out the practice a solid eleventh.

Later in the day, conditions were inevitably warmer for the second timed practice and therefore more challenging. Despite this, the Argentinian lapped with similar times to the morning session, while focusing on his race pace and consistency. At the end of day one, Mercado placed fourteenth in the combined standings, feeling satisfied with the work done throughout the sessions and with the feeling he has with his bike.

"Today was a positive day, I think one of the best Fridays of the year for us. This morning I immediately had good feeling with the bike and we had a good session. In the afternoon we worked to try and find more feeling with the front, and I must say that by the end it was pretty good. We have also improved our pace with the used tyre with respect to how we’ve done at other rounds, especially in terms of the rear grip; the whole package has worked well really. I think we are working well as a team too, reacting quickly and positively to every challenge we find in our path. I would like to take this opportunity to thank the guys from Spider who, after we experienced some technical issues in Jerez, stepped in to offer their expertise and supported us very well despite the very tight schedule involved in these back-to-back races. And of course we are grateful to all our sponsors and technical partners, because it is thanks to this teamwork that we have been able to grow right from the beginning of the season and continue to do so, race after race." 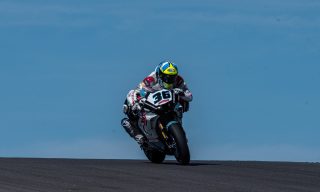 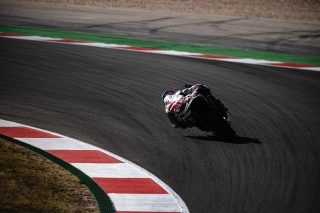 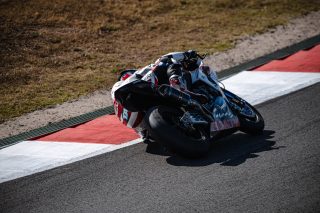 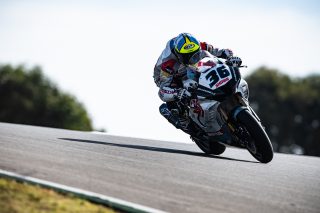 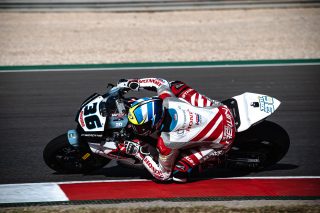 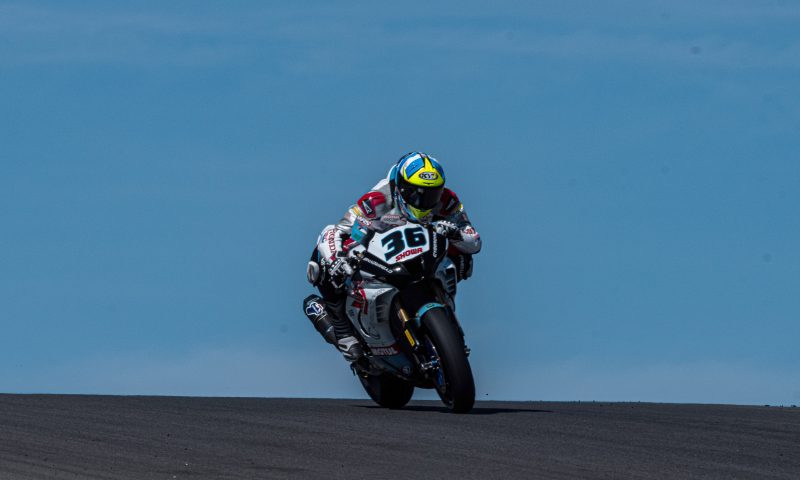