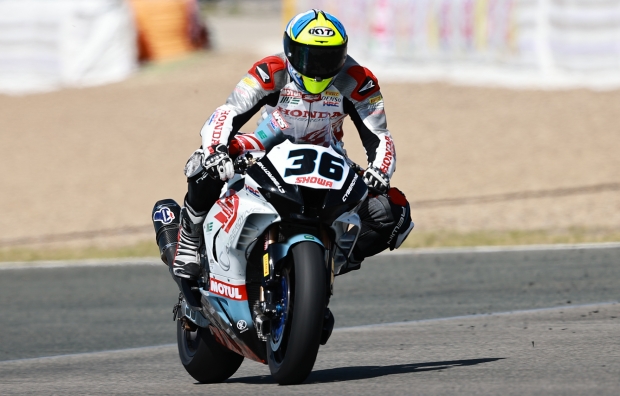 Following straight on from rounds at the Spanish circuits of Barcelona and Jerez de la Frontera, the Superbike World Championship now lands in Portugal and prepares for round eleven at the Autódromo Internacional do Algarve in Portimão.

Team MIE Racing Honda and rider Leandro ‘Tati’ Mercado have worked hard over recent weekends to improve in terms of their overall speed and consistency. Although the rider proved unlucky in last Sunday’s races at Jerez de la Frontera, he had worked effectively with his technicians during the practices and finished Superpole in eleventh place, his best qualifying result of the season so far.

And the squad now intends to approach the Portimão race weekend in a similar way. Tenth in last year’s race 2, the Argentinian rider particularly enjoys the racing offered by this Portuguese track. Completed in 2008, the circuit was inaugurated later that same year by the World Superbikes and has been a regular feature on the calendar ever since. This undulating track is 4592 m in length and features 15 turns, 9 of which right-handers, 6 left-handers. Its layout always makes for exciting, close-fought racing.

“Portimão is a very particular track and one I really like. I am curious to race there with the Honda because it is also a very different track compared to the ones we have raced at recently. I know it won't be easy, but we need to continue with the work we’re doing, trying to improve the grip in acceleration, which is penalising us at the moment. I think the track has been resurfaced and so we’ll need to understand that too. I think it will be important for us to make full use of this third back-to-back round in order to continue to make progress.” 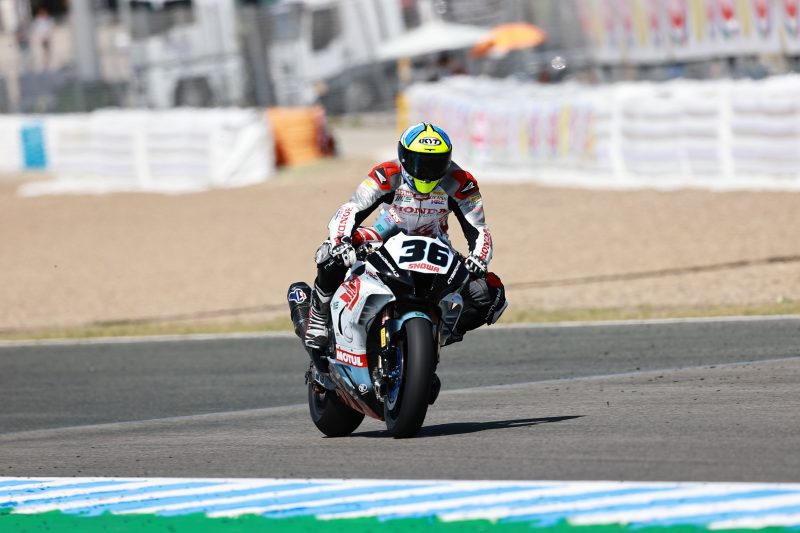