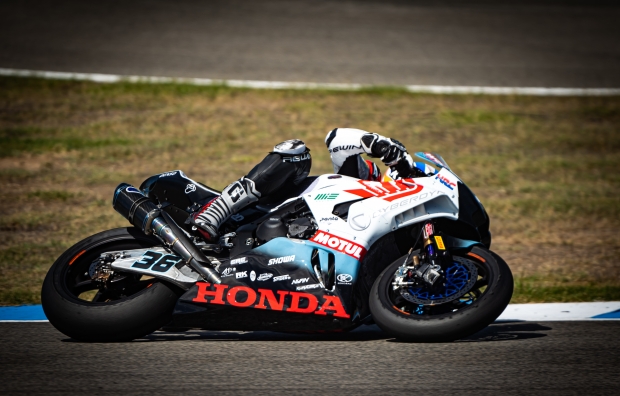 The MIE Racing Honda team and rider Leandro ‘Tati’ Mercado have completed what has been a very challenging tenth Superbike World Championship round for all concerned at Jerez.

The first Superbike race, scheduled to take place yesterday afternoon, was cancelled following a tragic accident involving young Spanish rider Dean Berta Viñales. It was later decided that today’s racing would nevertheless go ahead, in memory of deceased rider Dean and in agreement with his family. The Superbike class was therefore on track for two 20-lap races today, with yesterday’s race 1 instead running this morning.

During yesterday’s Superpole qualifying phase, Mercado had set a strong time of 1’40.023, closing the session just outside of the top ten, in eleventh place, the best qualifying position for the team so far. This meant a starting position on the fourth row of the grid for race 1, which got underway at 11 am this morning.

In cool, sunny conditions, and from eleventh on the grid, Mercado got off the line well but then subsequently lost ground and was lying fourteenth until the mid-race point. Unfortunately, on lap twelve, a technical problem forced the Argentinian to return to the pits and retire from the race ahead of time. The second of the day’s races kicked off at 2pm. This time, Tati was tenth on the grid and again made a good start, positioning eleventh. Sadly, today was not his day, as on lap 2 the rider fell through turn 6. Showing his usual grit and determination, the Argentinian re-joined the race and recovered well, climbing all the way up to secure a fifteenth-place finish.

The MIE Racing Honda team will be straight back on track next weekend, when the eleventh WorldSBK round will play out at the Autódromo Internacional do Algarve in Portimão, Portugal

"We completed a very good qualifying session, the best of the year actually, finishing eleventh and with a gap that we are reducing round and round. So we were very happy obviously. Then in Race 1 we made the wrong choice of rear tyre and so I struggled from the start, but I tried to be as quick as possible because I thought that through the second half of the race, those on softer tyres would begin to struggle. Unfortunately, our race ended too early because I had a problem with the handlebars. In Race 2 we opted for the softer tyre specification. I made a good start and felt good. So I tried to stay where I was in the middle of the group but I suffered from a bit of chattering in braking and then in turn six I lost the front. Luckily it was a small, slow slide and I was able to get going again. I gave it everything and we were able to finish the race and get one point. I'm sorry about that crash, and we have a few set-up things to sort out that are preventing us from being as competitive as we could be right now. We will continue to work ahead of Portimao because we are making progress”. 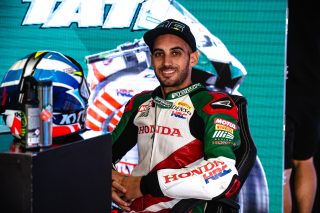 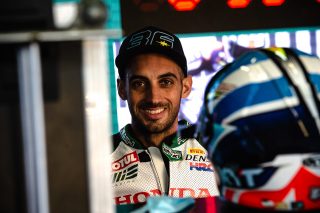 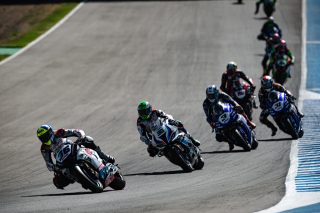 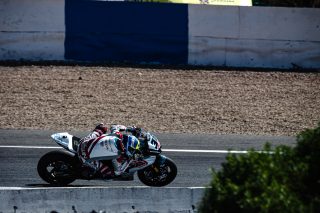 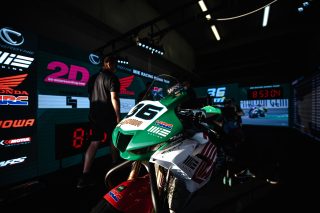 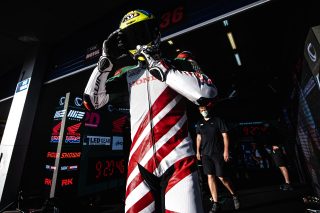 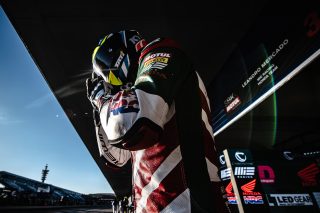 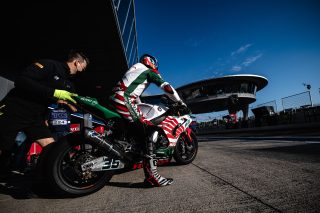 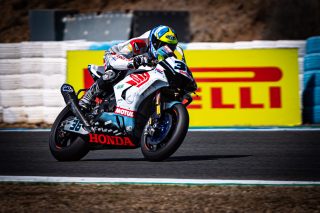 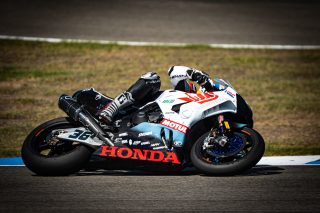