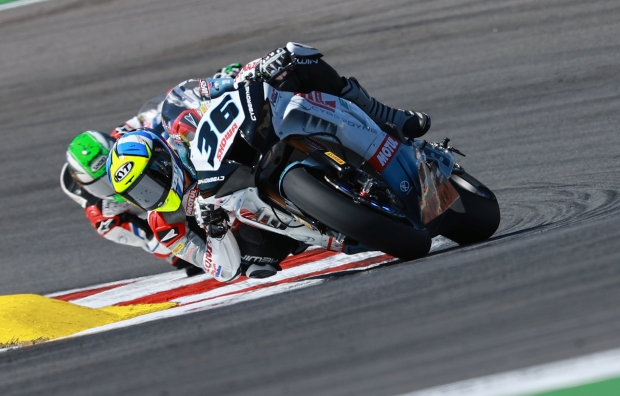 Mercado enjoyed a very strong final practice session, during which almost all riders were able to exploit the conditions to improve on yesterday’s lap times. The Argentinian was able to lower his reference by more than a second, setting a  very fast 1’41.637 that moved him up the timesheets into overall ninth position heading into the Superpole.

During the brief qualifying session that followed, Tati worked hard with his technicians to exploit the qualifying tyre and set a strong lap time. His best, a 1’41.599 recorded in the final seconds of the 15-minute phase, saw the MIE Honda rider conclude in twelfth position, which translated into a fourth row start on the grid for the first of the weekend’s races.

At 2pm local time, the lights went out on race 1, which ran over a distance of twenty laps. From twelfth, Mercado was lying thirteenth through the initial stages. Working hard to get into a rhythm, the Argentinian gained a couple of positions throughout the first part of the race. Moving up through the field in the later stages, Tati ultimately crossed the line a solid eighth. This in fact marks the rider’s strongest race result of the season so far, the team keen to build on this encouraging result in tomorrow’s races.

"I'm very happy as today was a good day for us. With the changes we made for FP3, I immediately had good feeling and felt very comfortable on the bike. So we had a good qualifying session even though I was expecting a bit more. For the race the conditions then changed and it was a little windy. I made a good start but then got stuck in traffic. After passing a few riders, I tried to maintain a consistent pace. I passed Laverty and thought I could catch Bassani but that wasn’t possible in the end. I ultimately won a nice duel with Laverty who had passed me again in the final laps. I'm happy because we’ve found what we were lacking in other races, namely better rear grip, and now I can be more on the attack. Before I had to defend myself, but now I can attack, and this is how I like to race. I have to thank the whole team, as we are working well and have come a long way since we started this project. We will continue to work to improve because we want more." 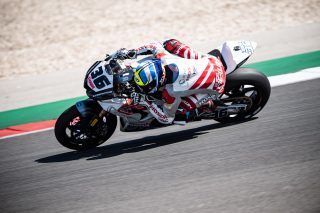 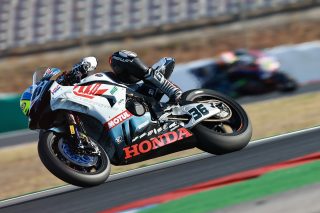 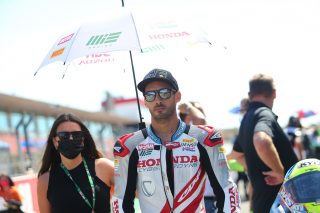 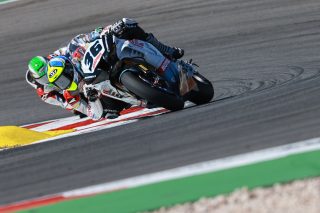 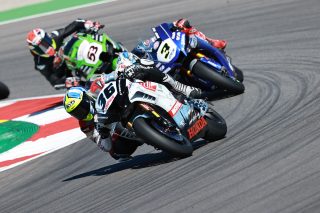 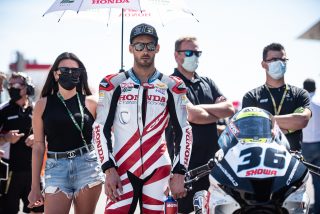 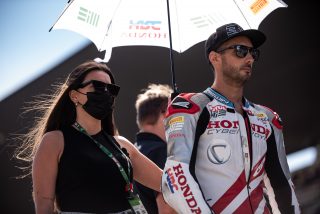 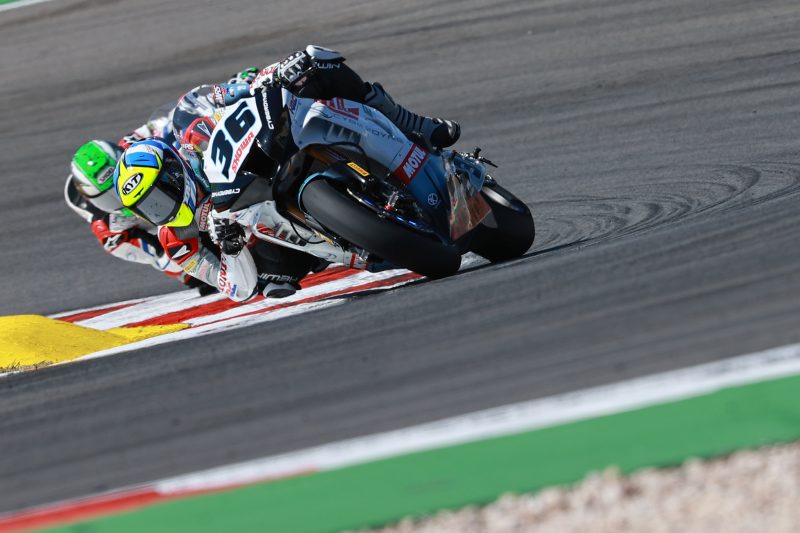