After announcing the signing of Brazilian rider Eric Granado, the MIE Racing Honda Team is pleased to confirm that it has extended its agreement with Malaysian rider Hafizh Syahrin.

The 2022 season saw Syahrin debut with the team, and in the WorldSBK category. The 28-year old finished in the points in four races and ended the season on the up in terms of both his performance and consistency.

The MIE Racing Honda Team thus completes its line-up for the 2023 Superbike World Championship season with two talented and fast riders who are both more than ready for action when the season kicks off in Australia on February 24-26.

“I am extremely pleased to announce the contract extension with Hafizh who made his debut with us in World Superbike and has grown steadily throughout the season”, said team owner Midori Moriwaki. “I think that he and Eric (Granado) will form a strong and competitive pairing and will help us to both develop our project with Honda in the category and promote the WorldSBK Championship and motorcycling in South America and Asia, two extremely strategic regions for our sport.”

“I’m very happy to stay with the MIE Racing Honda Team again next season”, Hafizh Syahrin added. “I know that Midori (Moriwaki) is putting together a stronger package for 2023 while I will focus on giving all that I can, building on last year’s experience and aiming to finish in the points at every race. My primary target is to be more competitive and I’m ready to work hard to achieve that.” 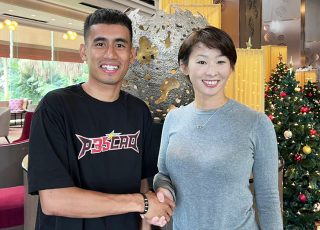 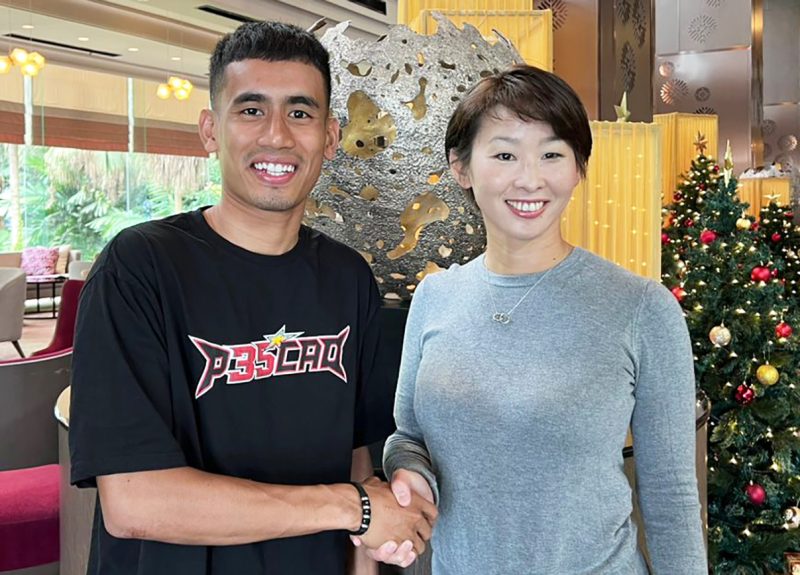