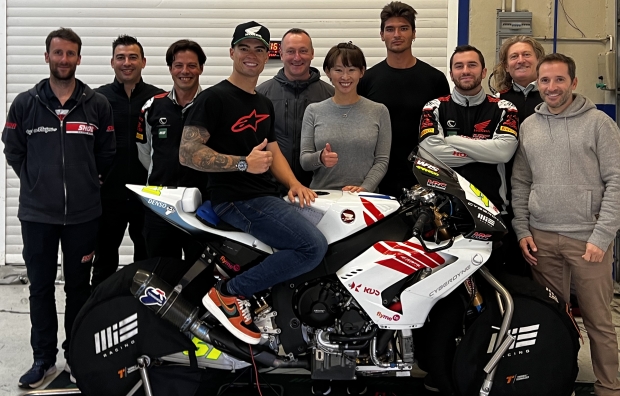 The MIE Racing Honda team was at the Jerez de la Frontera circuit on Tuesday 13 and Wednesday 14 December for a test session with its new rider Eric Granado. Team-mate Hafizh Syahrin did not take part in this week’s sessions as the main aim was to offer rookie Granado a first taste of the CBR1000RR-R FIREBLADE with which he will compete during the 2023 Superbike World Championship season.

The test was unfortunately conditioned by persistent rain and so the track remained wet throughout the two days, the team having zero opportunity to test any dry set-ups. Granado nevertheless worked hard during his first outing with his new squad and focused on getting to grips with what is a new bike for him, complete with new electronics. Eric was also able to get to know his new team-mates and so the test was also useful in this respect, despite the squad having hoped for some dry track time.

“The aim of this test was mainly to get to know the team and start to understand the bike and see how the electronics work, which is all very different from what I am used to. This all went very well and that’s a positive of course. Unfortunately, though, it more or less rained from start to finish and so we couldn’t test in the dry. That was unlucky, because I would have liked to ride in the dry but at least I completed a few laps over the two days we had available. I was also able to get to know the team and some of the riders I will be racing with next year and I learned a few things in the process. I would like to thank Midori (Moriwaki) and Honda once again, and everybody who has made it possible for me to compete in WorldSBK. Now I will go back to Brazil for a few weeks to enjoy some warm weather and spend some time with the family. I spend most of the year in Europe so I will take the opportunity to recharge my batteries and come back reenergized and ready to start the season.” 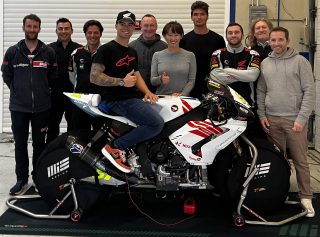 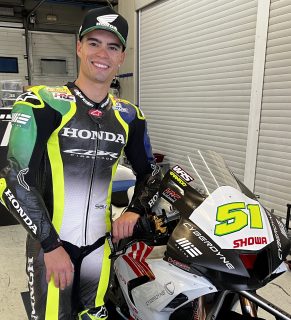 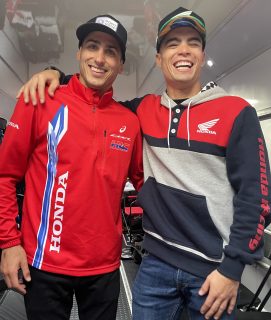 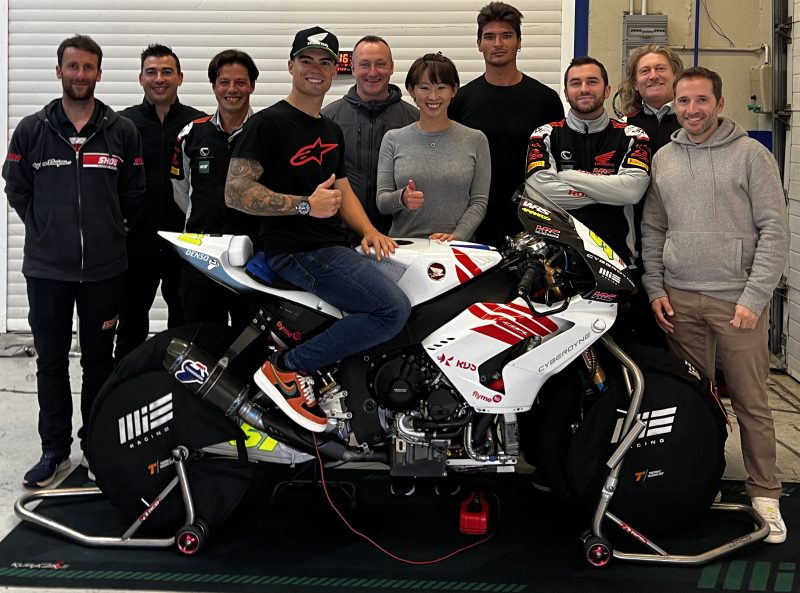