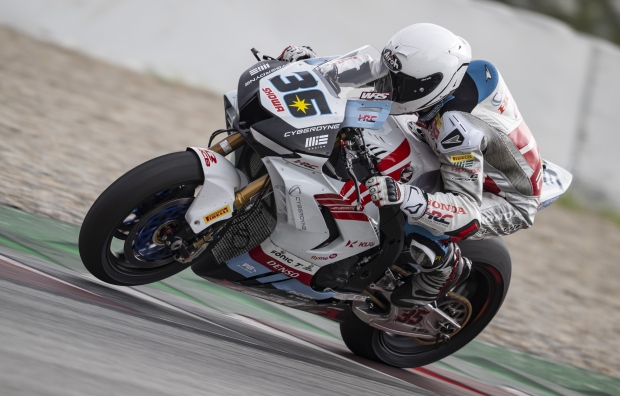 The two-day test that concluded today at the Circuit de Barcelona-Catalunya in Spain marked a return to action for the MIE Racing Honda Team following the summer break.

The same cannot be said for Leandro ‘Tati’ Mercado who being  also competing in the German IDM championship hasn’t yet stop for the summer break! Tati rode on both days, the test providing him and his team with an opportunity to continue working on the setup of the CBR1000RR-R FIREBLADE after they made some promising steps forward over the last WorldSBK race weekend, when both MIE Racing riders finished in the points.

Tati and his crew worked to fine tune the bike in preparation for round seven of the championship, scheduled to run from 9 to 11 September at the Nevers Magny-Cours Circuit, where Mercado will be joined by teammate Hafizh Syahrin.

“This is the seventh weekend in a row that I’m spending at a racetrack! I haven’t stopped since the last Superbike round at Most and have also competed in the German IDM championship so I think I will really enjoy the next couple of weeks, which make up my real summer break. It’s been good to have these two days of testing anyway, because we were able to work on all those aspects that we simply don’t have time for during a race weekend. We’ve worked very hard, trying out different bike geometry and seeking out a good setup, rather than concentrating on lap times. We’ve gathered a lot of information that the team will analyse with a view to the Magny-Cours race”. 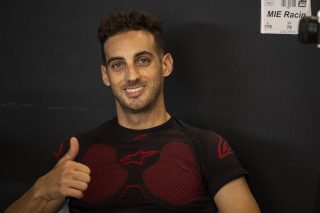 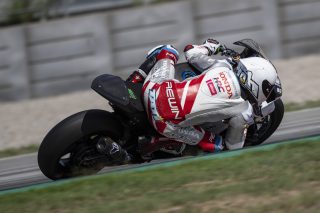 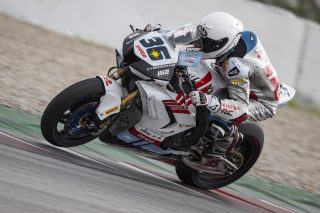 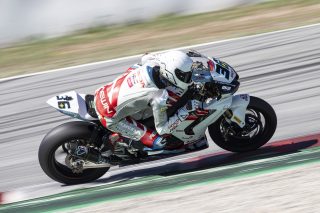 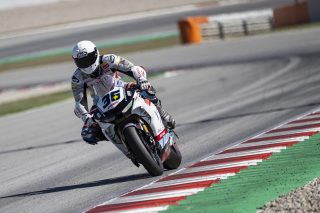 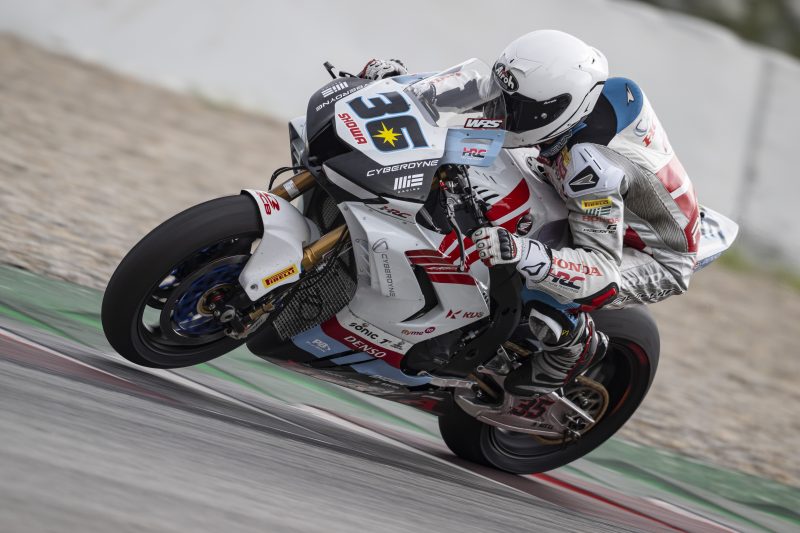