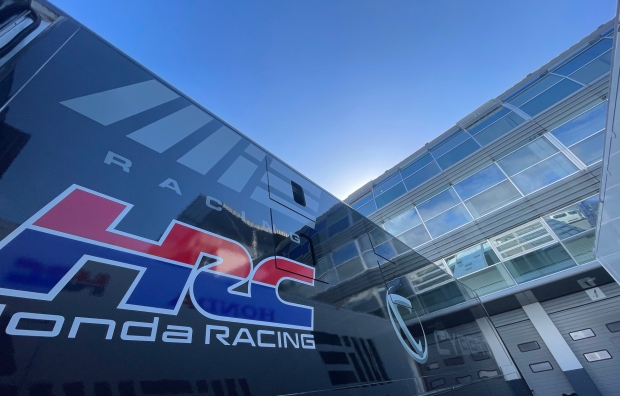 Having recharged the batteries over the summer break, the MIE Racing Honda Team is now eager to get back to work as it travels to Circuit de Nevers Magny-Cours in France, the stage for round seven of the 2022 Superbike World Championship.

Riders Leandro ‘Tati’ Mercado and Hafizh Syahrin have continued to train hard throughout the summer, while also taking the opportunity to enjoy some downtime with their families.

In addition to competing in the German IDM Championship, Mercado completed two intense days of testing at the Spanish circuit of Catalunya in mid-August, as the MIE Racing Honda team continues to work tirelessly on the set-up of the CBR1000RR-R with the aim of improving performance and results.

Both the Argentinian and the Malaysian are in fact keen to make a strong start to this second part of the season, as they work to build on the progress made during round six at the Most Circuit, where both riders scored points in the weekend’s second race. While Tati has significant experience of the French circuit and its sometimes-inclement weather, Hafizh will be seeing it for the very first time during Friday’s free practice sessions.

Built in 1960, the Circuit de Nevers Magny-Cours is located close to the town of the same name and lies about 160 miles from Paris. The Superbikes have visited the French track every year since 2003, after first racing there in 1991. 4411 metres in length, the track features nine right-hand turns and eight left-handers.

“I scored my first points of the season in the last race before the break, so we are approaching the next round with a positive feeling and renewed energy. I spent the summer in Malaysia and kept training hard during the last weeks so that I come to Magny-Cours ready for the second part of the season. It’s another new track for me so it will be probably but tough but also interesting. We’ll keep our heads down and try to learn and understand everything quickly in order to be as fast as possible and continue from where we left off, fighting for the points again.”

“The summer break has been good though I had a lot less time than the rest of the SBK field because I was busy with the IDM Championship. I was able to take a couple of weeks off after the Catalunya test anyway, and I really enjoyed that break after almost two months of non-stop track action. Magny-Cours is not exactly one of my favourite tracks but it’s OK. We struggled a lot during last year’s round, but it also marked a kind of turning point to our season, in a positive way. Hopefully this year we will again be able to improve over the weekend and run three good races as a result.” 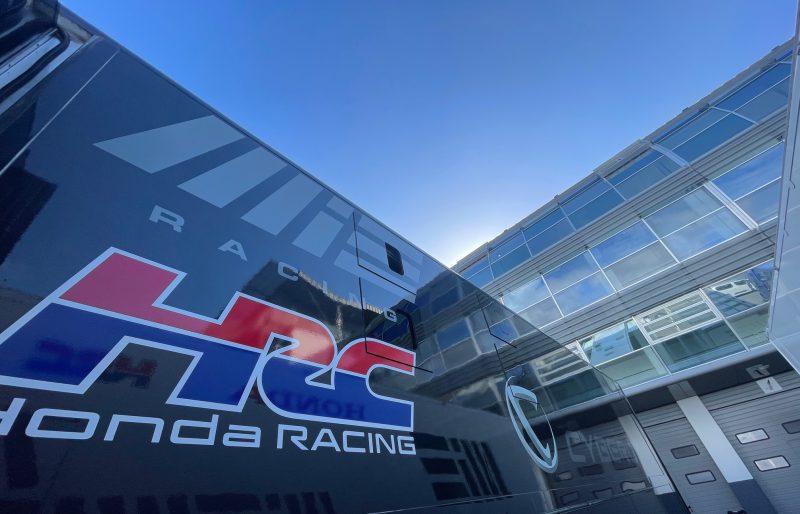