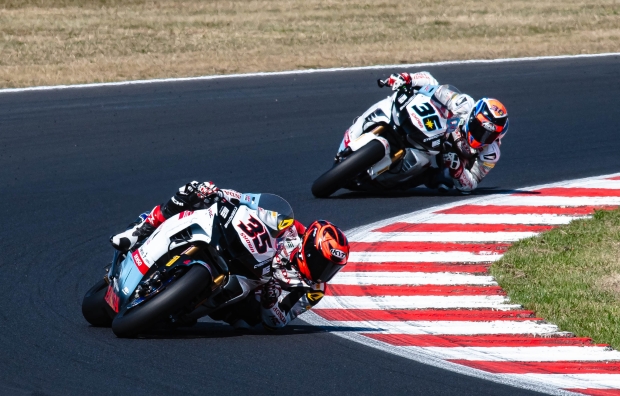 The MIE Racing Honda Team has completed round six of the Superbike World Championship at the Most Circuit in the Czech Republic with positive results today, after both of its riders, Hafizh Syahrin and Leandro ‘Tati’ Mercado, finished the second SBK race inside the points zone, twelfth and fifteenth respectively.

At 11am local time, riders Leandro ‘Tati’ Mercado and Hafizh Syahrin were on track for the ten-lap Superpole race. Both riders were able to make up a few positions in the first three laps, placing seventeenth (Syahrin) and eighteenth (Mercado) by the mid-race point. Pushing hard to make the most of the limited laps available, and lapping with almost identical lap times, the Malaysian and Argentinian didn’t give up, ultimately crossing the line in fifteenth and seventeenth position.

The MIE Racing Honda pair lined up for the afternoon’s final Superbike race in twenty-second and twenty-third position. Both riders made good progress early on, making up seven positions apiece, with Syahrin up into fifteenth followed by Mercado, sixteenth, by lap five. On lap seven the Malaysian was able to pass Nozane to place fourteenth and, by the mid-race point, he was lying less than a second from Tamburini and did well to maintain his position so that he moved up two more places after riders ahead of him were ruled out in the final stages. The Malaysian therefore closed twelfth and scored his very first championship points in the process. Mercado lost some of his initial pace throughout the second half of the race and lost contact with the riders immediately ahead of him, but he was just able to sneak inside the points zone, crossing the line fifteenth.

The Superbike World Championship now heads into its summer break, with the MIE Racing Honda Team set to return to the tracks for the seventh round at Magny-Cours in France over the weekend of 9-11 September.

“I’m really happy I scored my first four WorldSBK championship points on the last day before the summer break. We made some small changes this morning to try and improve the bike’s stability and already in the sprint race we reached the top fifteen, though that didn’t bring any points. Then, for Race 2, we changed my position on the bike a little, adjusting the handlebar, and that also helped me to ride strongly. So, we achieved our best race of the season and I’m very happy with that. The race was a hot one and we had to manage the tyres; we were on the limit but were lucky. So a good weekend all in all, and now I’ll keep training throughout the summer break, my motivation high for the second part of the season.”

“Today we saw a little improvement in the Superpole race. I felt more comfortable in the saddle and was able to push from start to finish. My feeling with the bike was good, in fact I’d say it was the best Superpole race of the year so far in that respect. I was confident for race 2, especially for the second part of the race because yesterday I managed the tyre well in the last laps, but right from the start I suffered from some rear vibration and an unexpected lack of grip. I tried to push anyway, but in the end I had to slow down. It wasn’t the race I wanted but we got one point. All in all it was another challenging weekend though. Over the break, we will try to recharge our batteries for the second part of the season, during which we hope to make progress. 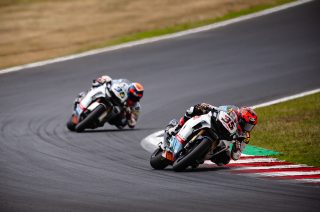 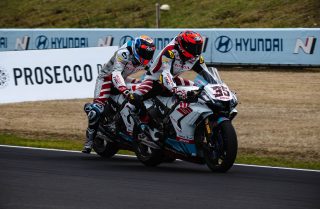 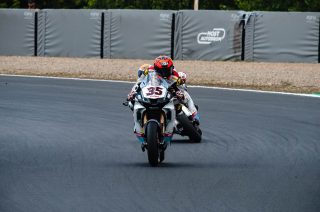 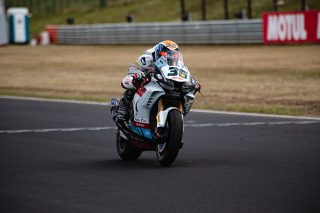 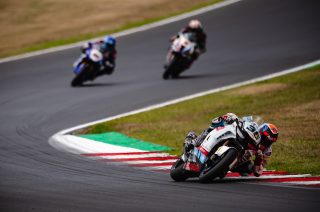 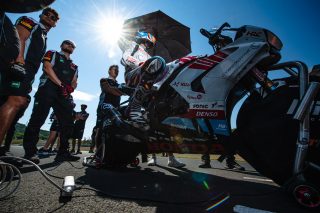 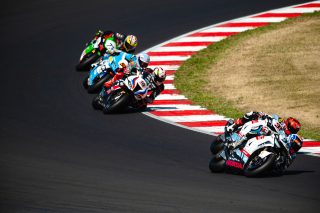 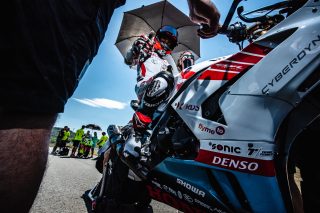 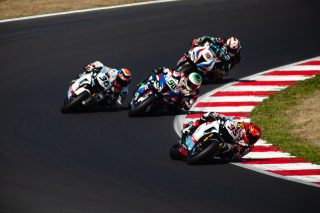 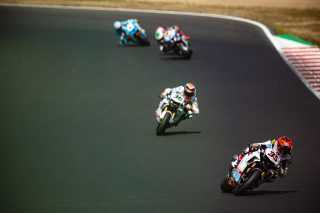 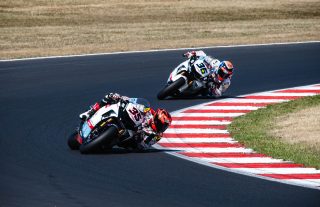 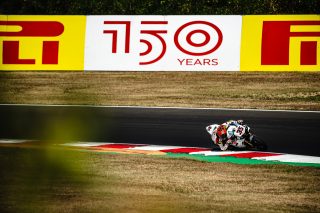 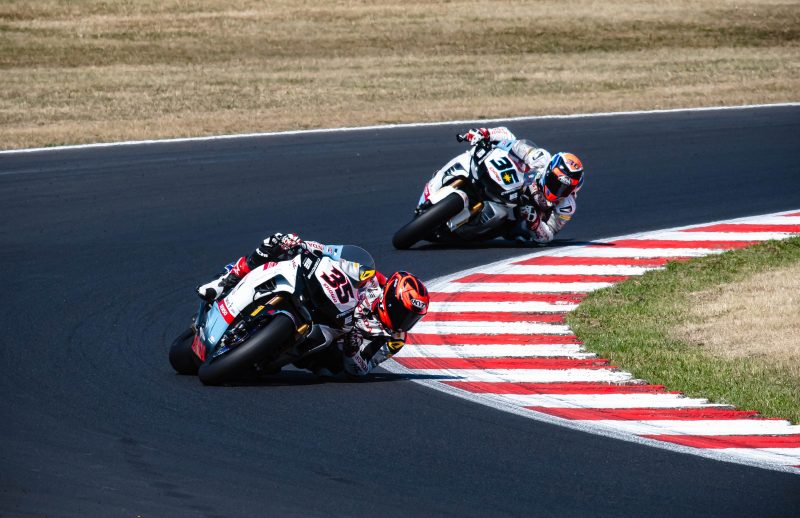