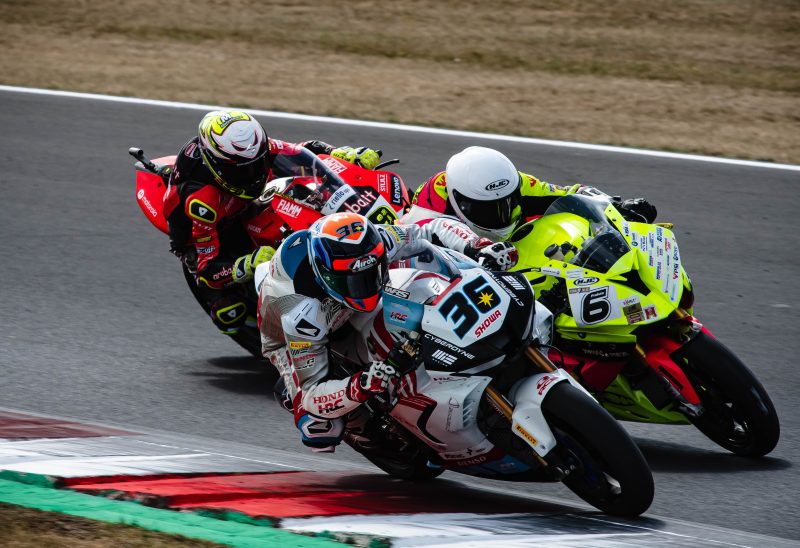 The MIE Racing Honda Team is on track at Most in the Czech Republic for round six of the 2022 Superbike World Championship. Riders Leandro ‘Tati’ Mercado and Hafizh Syahrin faced mixed conditions today, which made their work more complicated though both were able to make a little progress in the weekend’s first Superbike race.

After a final practice session that ran in wet conditions, and in which Mercado and Syahrin placed a respectable thirteenth and sixteenth respectively, the team prepared for the all-important Superpole, which ran at 11.10 local time on a dry track. The MIE Racing Honda riders had more trouble in Superpole than they previously had in the wet, their best references by the end of the brief phase a 1’33.456, for Syahrin, and a 1’33.481, for Mercado. These results placed the pair twenty-second and twenty-third on the grid for the afternoon’s first race.

When the lights went out on race 1 at 2pm local time, Syahrin made a strong start, moving up five places to position seventeenth through the first turns and sixteenth by lap four. From thereon in the Malaysian held firm in sixteenth, even as it began to rain halfway through the race. Unfortunately, Hafizh suffered a technical issue on the very last lap, which prevented him from crossing the line at the end of what was an encouraging race for him. Twenty-first in the early stages, Mercado was up into nineteenth by lap nine. From that point on, the remainder of the Argentinian rider’s race was rather uneventful, but he did gain a further two positions in the final stages to close in eighteenth place today.

“Unfortunately, we didn’t complete a good qualifying today and this relegated us almost to the back of the grid. Starting so far back of course further complicates things. I spent the first half of the race battling my way through a group of riders; I had a little extra but couldn’t break away from them. Eventually I settled into a rhythm, but it wasn’t enough to even reach the points zone. We will try to do better tomorrow at least in terms of race pace, so as to try to get into the points zone.”

“Today was not our day, but at least we showed that we have the potential to reach the points zone. Qualifying didn’t go particularly well and we had to start quite far back but our performance in the race was better after we made a strong start. We tried to manage the race and the grip situation as best we could and closed the gap to the front quite consistently compared to previous races but, as I said, we didn’t get any reward in the end as we were forced to stop on the last lap due to a small problem. We’ll be trying our best again tomorrow of course.” 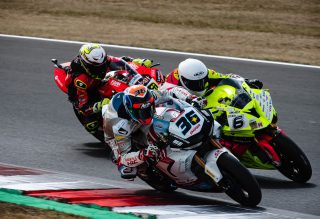 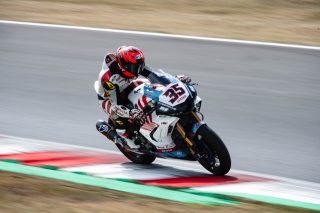 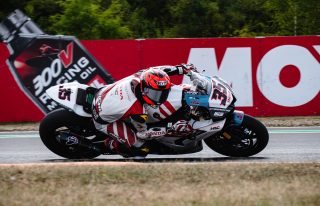 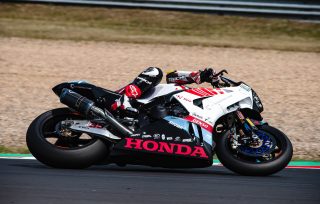 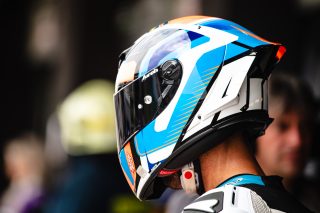 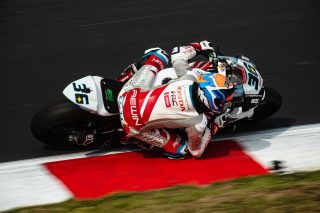 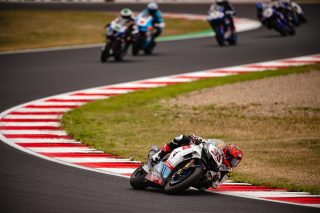 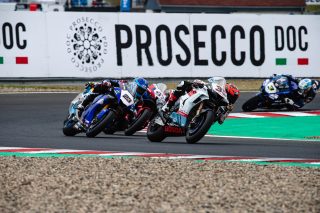 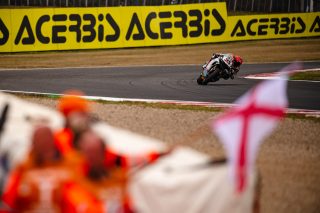 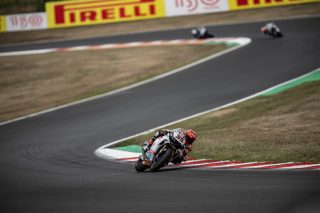 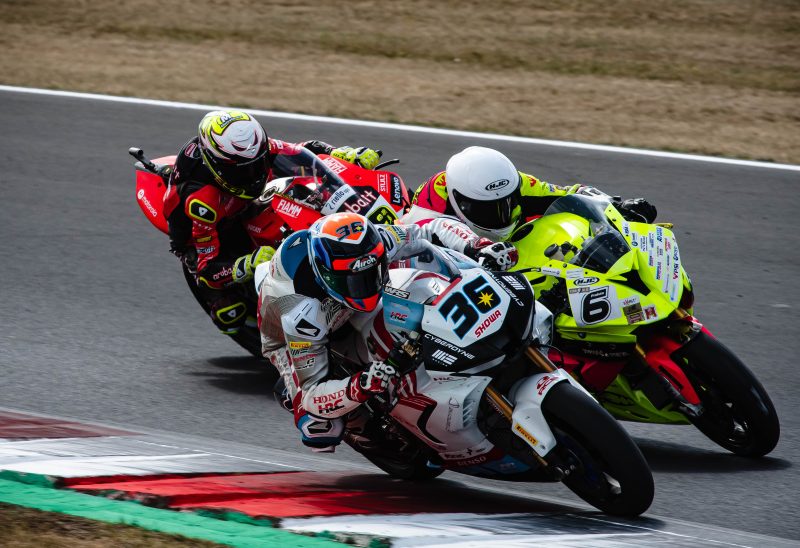