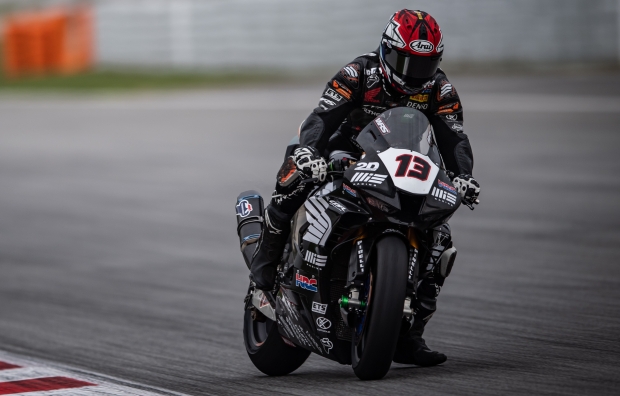 The MIE Racing Honda team and rider Takumi Takahashi are on track at the Barcelona-Catalunya facility for round six of the 2020 Superbike World Championship. The squad has completed the first free practice sessions in preparation for the weekend’s three races.

During the opening free practice, the Japanese rider made a good start with his technicians, working to adapt his CBR1000RR-R Fireblade SP to the Spanish track, one which the Superbikes are competing at for the very first time. This is also Takahashi’s first visit to the circuit, and so the rider focused on understanding the layout and adapting his machine and riding style to suit. Rain threatened mid-session, but the track remained dry throughout, allowing Takumi to make good progress and close session one in seventeenth place, with a time of 1’44.222.

It then rained heavily prior to FP2. Back on what was by now a very wet track, the slippery conditions saw Takahashi unfortunately suffer a crash in the first few minutes of the session. The MIE Racing Honda rider was unhurt, but damage to his bike meant that he was forced to spend the best part of the practice inside the garage, although he did return to the track for the final minutes. The Japanese rider nevertheless retained seventeenth place in the overall standings, as no rider was able to improve on their earlier references due to the wet conditions.

“My first experience at this track hasn’t been too bad, and I think the layout is good for me and my riding style. This morning we made a promising start and I was able to make the most of the dry session, improving my pace with every exit. The afternoon’s session, on a wet track, also began well but then unfortunately I crashed just before the session was red flagged for another incident and in the end, I was only able to complete a handful of laps. Anyway, not a bad first day and I look forward to tomorrow.” 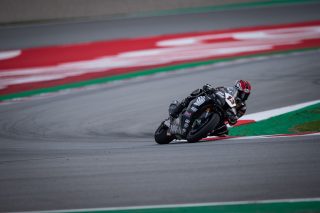 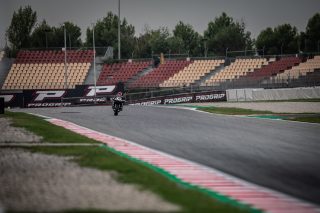 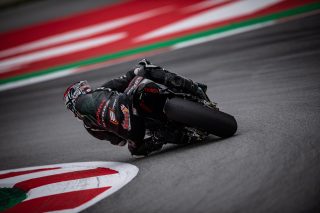 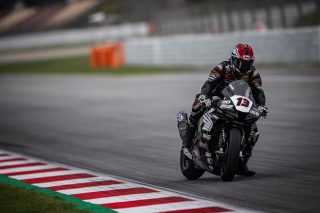 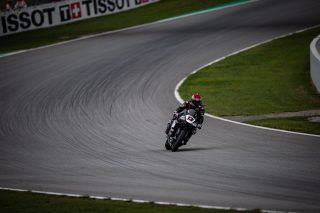 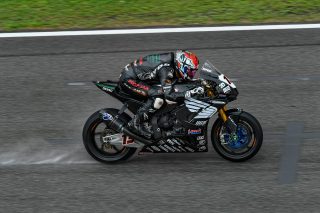 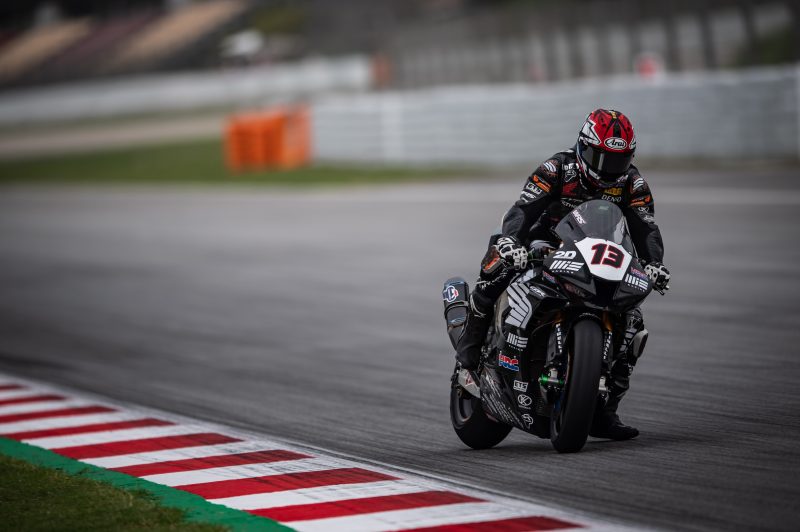