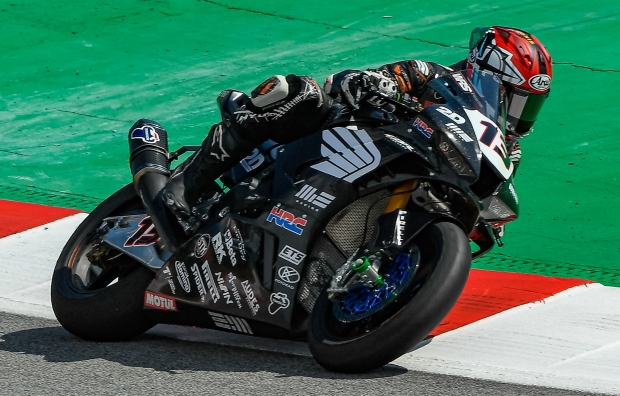 The MIE Racing Honda team and rider Takumi Takahashi have concluded the first of three races making up round six of the Superbike World Championship at the Barcelona-Catalunya track.

After a wet third practice session, the 25-minute Superpole session took place in the late morning on what was an almost totally dry track. Having switched to the qualifying tyre for the final stages of the qualifying session, the Japanese rider set a fastest time of 1’44.288, which placed him nineteenth. This translated into a seventh row start for the afternoon’s dry race.

The lights went out on the first Superbike race at 2pm, as scheduled. Despite feeling optimistic ahead of the race, Takahashi struggled to keep contact with those ahead of him today and was lying twentieth through the opening stages. A lack of rear grip meant that the Japanese rider was unable to maintain a fast pace and made up just one position over the course of the 20 laps to cross the line in eventual nineteenth place.

“I was honestly expecting something more today, especially after this morning’s FP3, when I felt quite good on the bike. My target was to lap in the '43/'44s but I was only able to do that for a few laps and then the rear tyre began spinning too much. Conditions were obviously quite different to this morning, so we'll use the experience from this race to try and make a few changes to the bike setup in order to be faster tomorrow.” 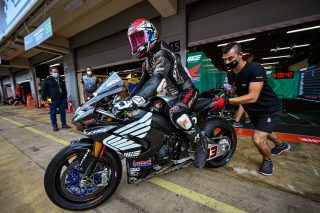 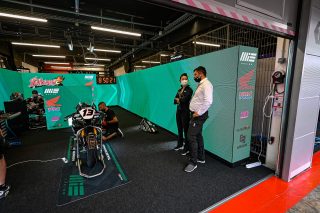 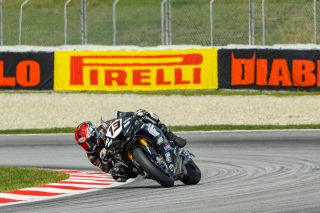 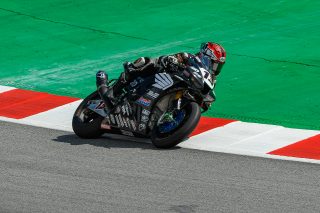 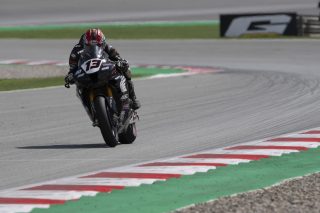 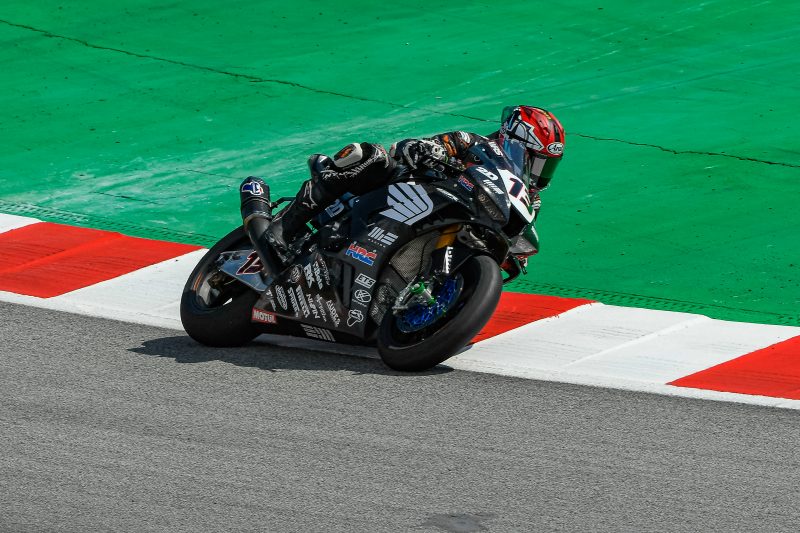