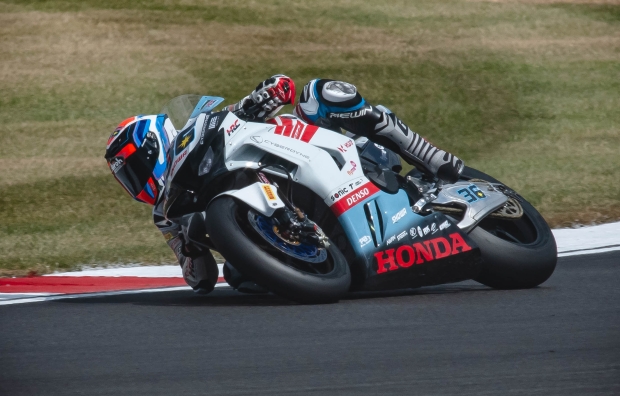 The MIE Racing Honda team is out at the Donington Park circuit in the UK for round five of the 2022 Superbike World Championship this weekend. Rider Leandro ‘Tati’ Mercado has previous experience of the track, though hasn’t visited since 2019, while team-mate Hafizh Syahrin is exploring the British circuit for the first time.

During the morning’s session, Tati unfortunately suffered a technical issue in the early stages that caused him to lose a little time but, once back on track, the Argentinian was able to set a best of 1’31.278 to close twentieth. Hafizh used the opening phase to focus primarily on learning the tricky new track, the Malaysian rounding out the opening practice in twenty-third place with a time of 1’31.369.

The afternoon’s second session brought improvement for both Mercado and Syahrin. Mid-session, the Argentinian set a time that was almost a second and a half quicker than his morning’s best, a 1’29.865 seeing him move into sixteenth place. He further improved on this reference to close with a fastest time of 1’29.682, which put him in twenty-first in the day’s combined standings. Syahrin was also able to find almost a second to set a 1’30.459 but unfortunately this left him in just twenty-fourth place at the end of day one.

“Today was a good day in the sense that we saw some improvements with the bike setup and some of the work I’m doing with my crew chief and my team seems promising. Although I didn’t lap a lot in FP1 because of a problem we had with the electronics, we made up for it in FP2, taking steps forward with both the feeling and the set-up. There are other areas where we can make more steps but the thing that makes me most confident is that the feeling has improved since the last race.”

“The track’s really nice and I enjoy riding it but it’s not easy to be fast here. It’s pretty bumpy and my feeling is that we haven’t found the right set up yet, but I tried to ride as much as possible today to understand more. Tomorrow is another day, and we’ll try to improve on those weak areas we’ve identified. It won’t be easy but we believe we can improve further.” 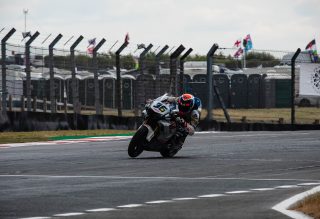 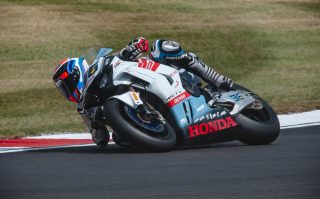 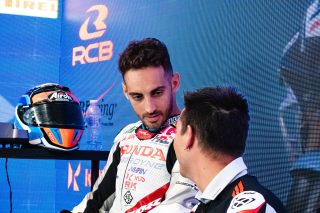 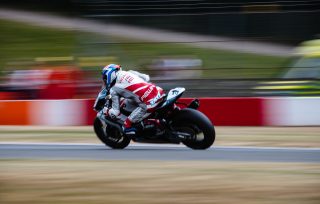 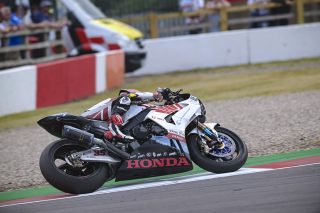 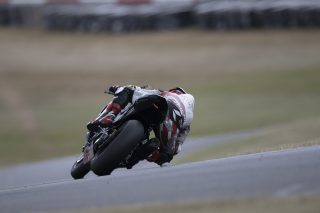 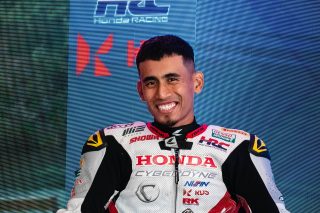 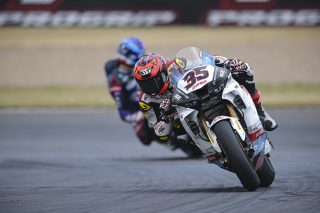 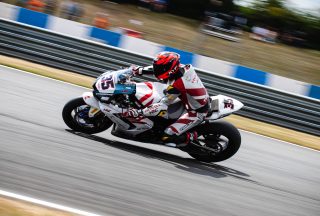 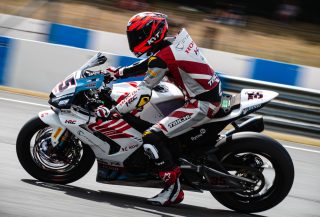 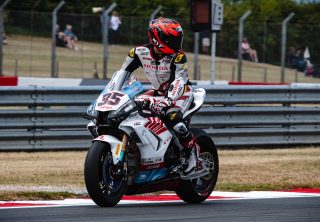 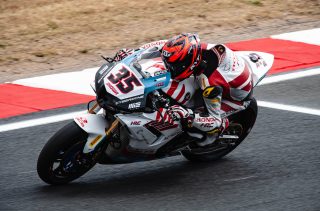 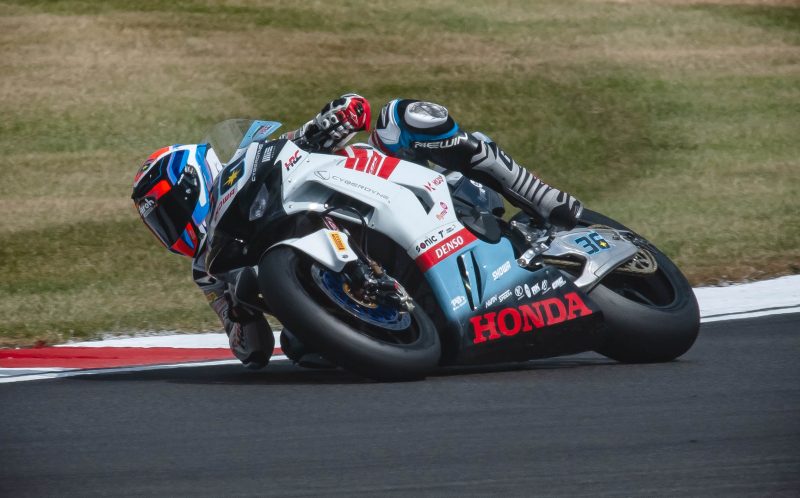