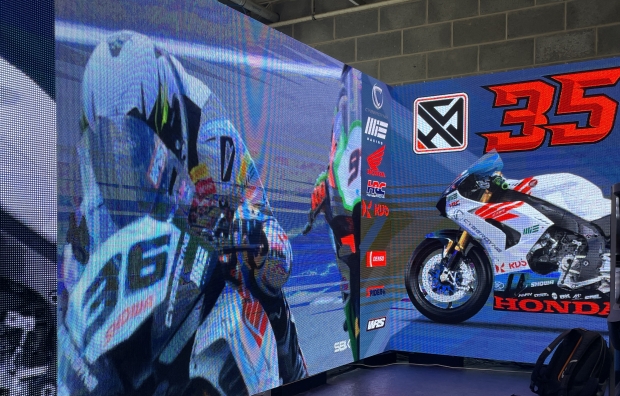 Round five of the 2022 Superbike World Championship is taking place this coming weekend at the historic Donington Park circuit in the UK.

It is almost a month since the MIE Racing Honda Team was at the Misano World Circuit in Italy for the fourth world championship round. Run in very hot conditions, it proved to be a challenging one for riders Hafizh Syahrin and Leandro ‘Tati’ Mercado, both of whom are eager to do more at the upcoming UK round.

The squad has worked hard in recent weeks in preparation for this next event, as have Mercado and Syahrin, who have continued to focus on their mental and physical training. Mercado was also able to complete a useful test session in Italy at the end of June, one that unfortunately Syahrin was forced to sit out after he tested positive for Covid-19. The Malaysian is now back on board and all set to tackle what is another new track for him.

Donington Park is located in the East Midlands, in the English county of Leicestershire. The historic track has featured on the WorldSBK calendar since the very first edition of the championship in 1988. The British weather can prove unpredictable, regardless of the time of year, but this only adds to the excitement!

“We didn’t race at Donington Park last year, so we have no relevant data but it’s a nice, technical track, where I’ve done well in the past. We hope to achieve some better results than we did last time out. We’ve recently completed a two-day test at Misano, which was very important because it was the first real test we’ve had during the season, and we were able to focus on all those tasks that it’s impossible to carry out over a race weekend. We also did some comparative tests that we really needed to do. We gathered a lot of data that has allowed us to understand a few things on the bike and give us a real direction. I hope we can take a big step soon.”

“I’ve never been to Donington Park and have only seen some videos of it, including footage of last year’s races. It looks a bit tricky, especially the first part, with its fast, flowing downhill sections. I will try to adapt and get to grips with the layout soon as possible as, although I know it will be tough, I think we can put in a good performance after taking some small steps forward at recent rounds.” 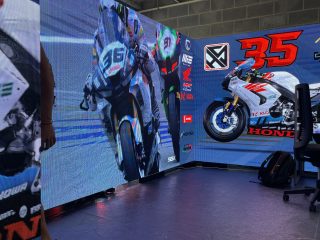