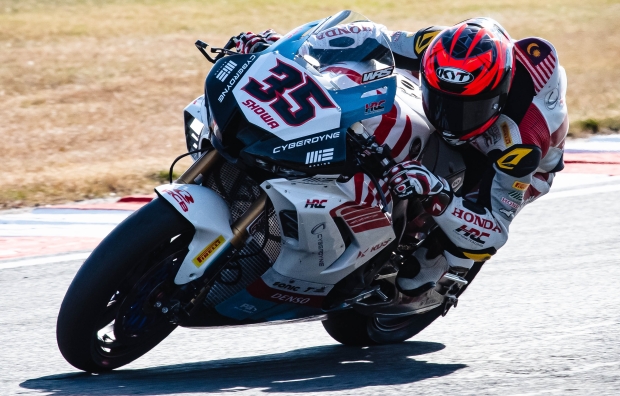 Competing at the tricky Donington Park circuit in the UK this weekend, the MIE Racing Honda team experienced a challenging first Superbike race after both riders showed some solid improvement in terms of speed and lap times during earlier sessions. Rider Hafizh Syahrin crossed the line seventeenth in race 1, while team-mate Leandro ‘Tati’ Mercado was unfortunately unable to reach the finish line.

The team used the final free practice session to refine the set-up of their bikes ahead of the Superpole and opening race. Both Mercado and Syahrin made significant improvement in this third session, the Argentinian moving up into fourteenth place in the aggregate practice standings. The subsequent Superpole proved to be a particularly hard-fought session. A 1’27.929 for Mercado saw him close in seventeenth place, while Syahrin’s best, a 1’28.141, positioned him twenty-first at the session’s end, both riders therefore taking a decent step in terms of lap time with respect to the practices.

In the weekend’s first race, which ran over a distance of 23 laps in warm and sunny conditions, Leandro got away from row six and Hafizh from row seven. The pair was lying twentieth and twenty-first through the early stages of the race, but unfortunately the Argentinian’s race came to a premature end after a crash on lap seven. Although the rider was unhurt, he was forced to return to the pits. Meanwhile, the Malaysian gained ground slowly but surely as the race went on, ultimately crossed the line in seventeenth place.

“We’ve made some good improvements over the first two days here at Donington. We still need to make a step as far as the second part of the race is concerned, because we tried to maintain the grip level until the end, but I was struggling with this from mid-race onwards. I also took some risks with front tyre wear, but I was able to manage the situation. We closed seventeenth, so outside the points zone, but I could feel the improvements every time we went out on track. There’s something new we want to try in warm up and if it works, I think we can do better in tomorrow’s races.”

“We made progress between yesterday and today and also in FP3 and qualifying, which went really well. I’m starting to feel better with the bike, regaining some of the sensations I had at the end of last season, which allows me to push a little bit more, especially in low temperatures when the grip on track is good. I still struggle when the grip drops off though, especially when exiting the corners. In the race I got a good start but then got bottled up in traffic and lost some positions. I was trying to recover because I felt I had a little more than the guys immediately ahead, but then I lost the front without warning through the last corner. It’s too bad because we needed information that the race could give us, but now we must just focus on tomorrow and try to continue making progress.” 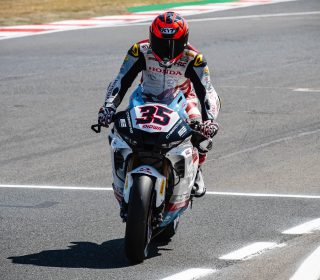 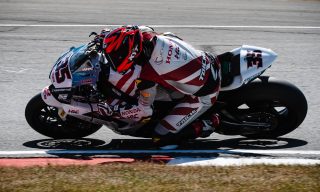 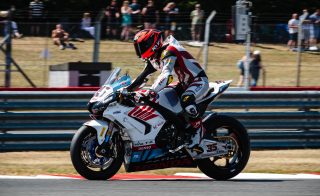 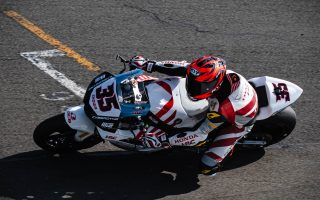 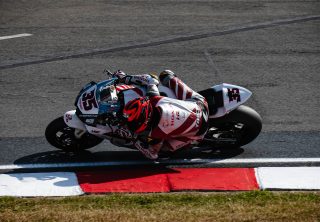 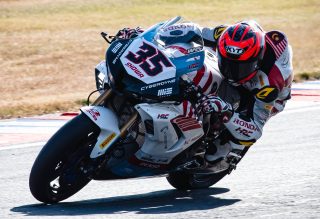 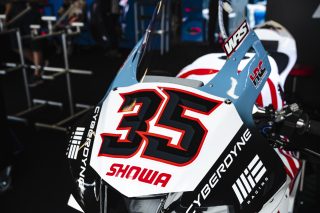 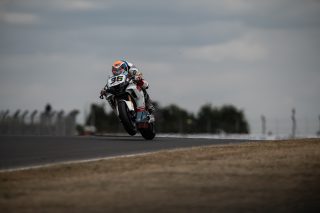 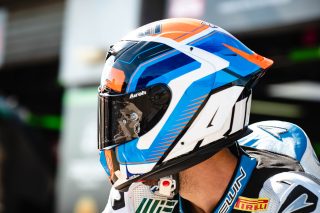 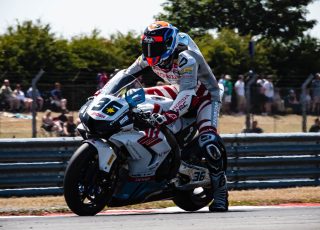 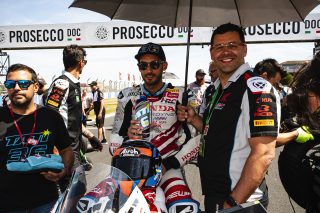 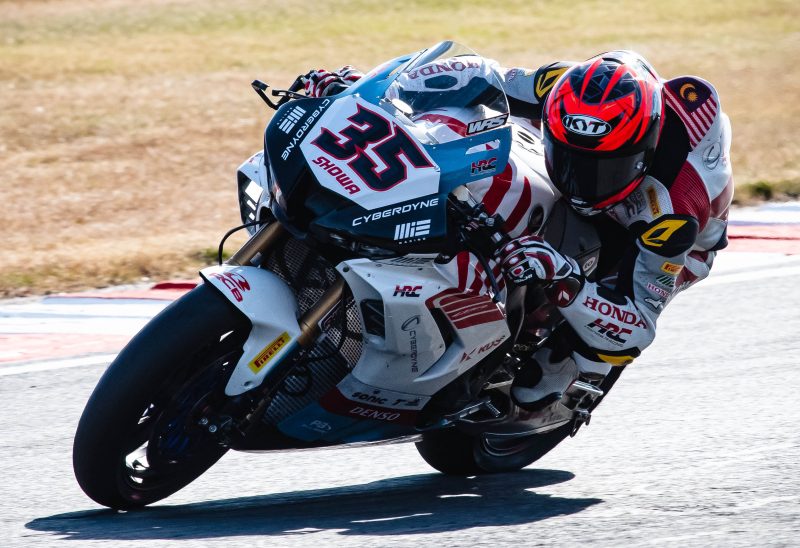