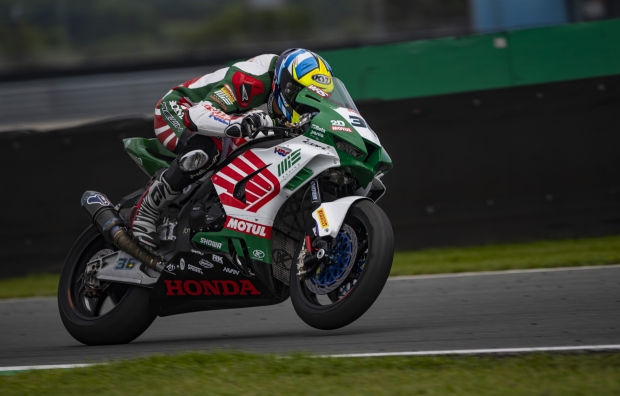 The MIE Racing Honda team and rider Leandro Mercado have now concluded the fifth round of the Superbike World Championship at the historic Assen TT Circuit in The Netherlands, taking home important championship points after the weekend’s three races.

The 10-lap Tissot Superpole race got underway at 11am. Mercado was lying fifteenth through the initial stages before making up one position mid-race. Maintaining a consistent pace and defending himself well in the final laps, the Argentinian rider crossed the line in fourteenth place. Lining up for race 2 later in the afternoon, Mercado made an excellent start, moving straight up into tenth from sixteenth on the grid. He slid back to fifteenth place as the race progressed and the tyre performance dropped off a little, but he was nevertheless able to gain two positions before crossing the line in a positive thirteenth position.

The MIE Racing Honda team will return to the track for round six of the WorldSBK championship at the Most Circuit in the Czech Republic over the weekend of 6-8 August.

"I made a great start, taking advantage of the contact between other riders through the first corner, and I think I made it up to tenth position which I was able to hold for a while. With fresh tyres, I can stay in the group that we are closest to in terms of performance, but when their performance starts to drop, I struggle to keep the pace. So I concentrated on the rhythm I could keep and tried to be as consistent as possible. At this stage, it's about finishing races, collecting data and continuing to improve the set-up. In fact today we raced with a slightly different set-up to yesterday and I must say that the pace was a little more consistent than in race one. We still have to improve several aspects of the bike set-up of course, but now we better understand where we are, and from here on we need to start taking further steps with the development to get closer to the other riders”. 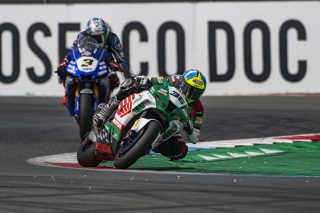 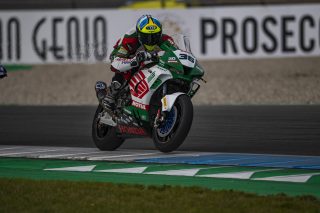 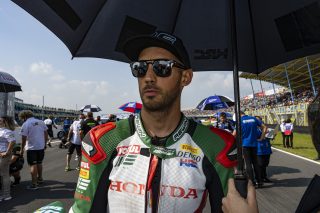 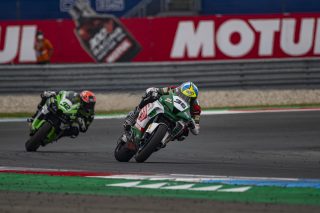 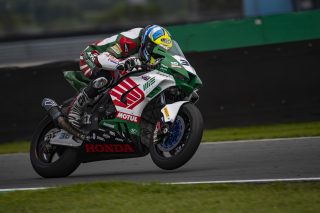