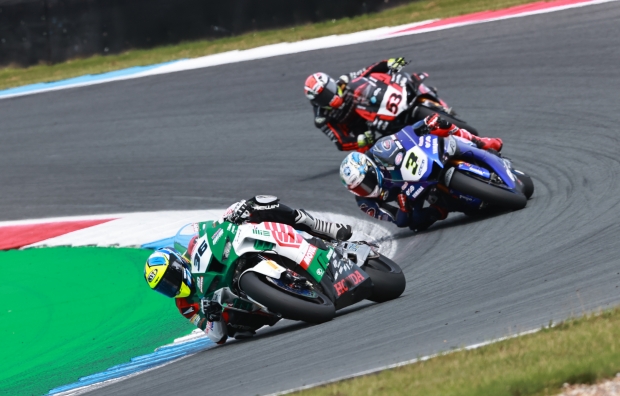 The MIE Racing Honda Team has completed the first race of the Dutch WorldSBK round with positive results, its rider Leandro Mercado fighting hard and crossing the line twelfth today.

This morning’s third and final practice allowed the team and rider to make some final preparations ahead of the all-important Superpole, which started at 11:10am local time and ran for just fifteen minutes. During this short yet intense qualifying session, Leandro set a solid fastest time of 1’35.558, which meant he finished in sixteenth position just over one and a half seconds from the front, for a sixth row start in the first of the weekend’s races.

In the early afternoon, the first 21-lap Superbike race (red-flagged after 19 laps, after another rider suffered a crash), got underway in warm, dry conditions. From sixteenth off the line, Mercado soon made up four positions, placing twelfth by lap four. Battling as part of a small group of riders through the central phase of the race, the Argentinian oscillated between twelfth and fourteenth position. Maintaining a consistent pace over the entire race distance, Leandro crossed the line in final twelfth position, scoring four precious championship points.

“A positive race, and I’m satisfied with the work we are doing. In this morning’s FP3 we made another step forward with the bike’s set-up and my feeling further improved in the subsequent Superpole qualifying session. That allowed us to further cut the gap from the top in terms of lap time. I wanted to run a good race, focusing on maintaining a consistent rhythm because this was my first race for a while. My goals were to understand the bike’s behavior over race distance, the electronics, the tyres… and honestly I felt good, I could ride well. I just tried not to exceed the limit as the front was moving around a bit. So I tried to ride in a clean way and this made for a good race, especially in terms of our race pace and final gap from the front. I had some nice duels with Rabat and Viñales, and was able to keep with them, which is a good starting point”. 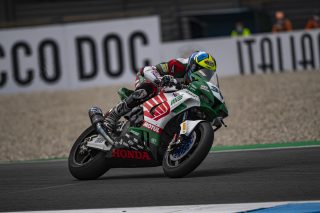 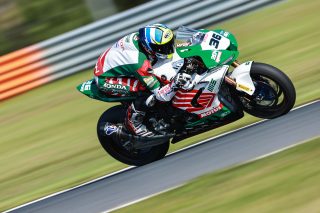 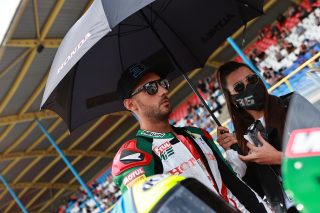 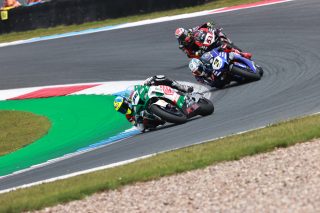 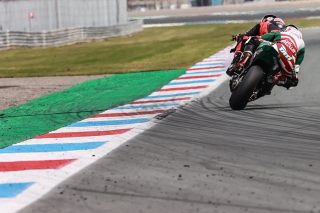 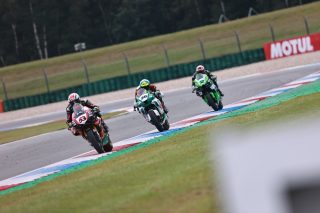 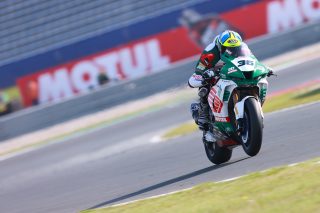 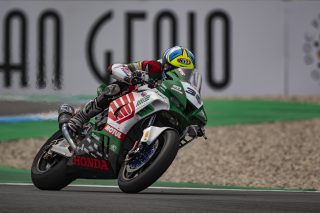 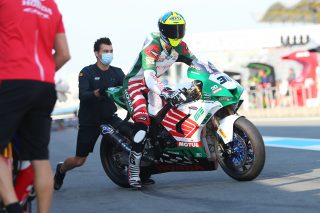 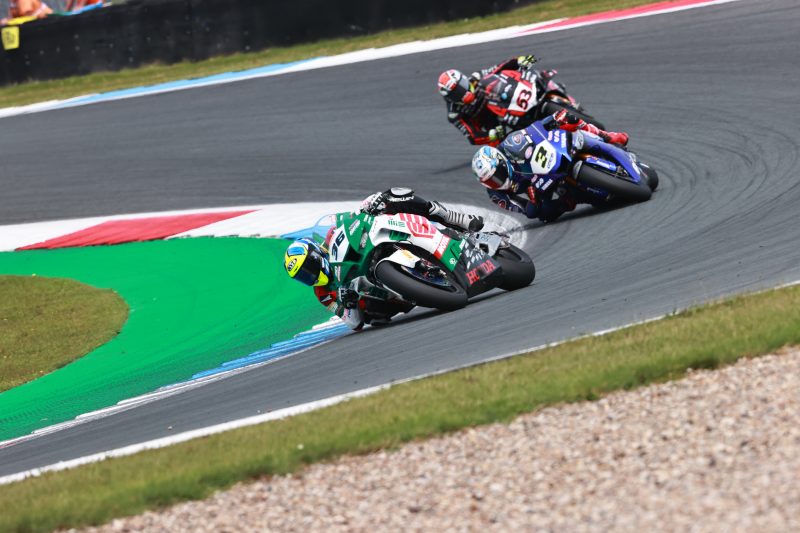