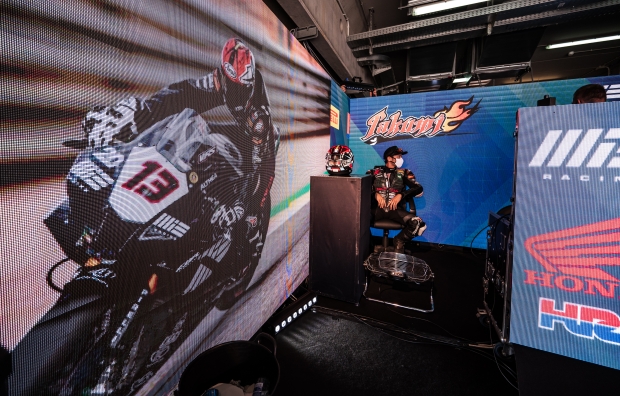 The MIE Racing Honda team has completed what turned out to be an encouraging fifth round of the Superbike World Championship at Motorland Aragón, competing in today’s Superpole race and second Superbike race.

In the morning’s short Superpole race, Takahashi struggled to keep pace with those immediately ahead of him. Having started the race in twenty-first position he was unable to make up ground over the ten-lap sprint, ultimately crossing the line in that same position.

The second of the weekend’s 18-lap Superbike race got underway in the early afternoon. Up into nineteenth place by lap three and with better feeling aboard his bike, Takahashi was able to establish a rhythm that allowed him to stick with the riders immediately ahead. Progressing to fifteenth position around the mid-race point, the Japanese rider was caught up in a battle with Ramon in the final stages, before eventually concluding the race in sixteenth place, just outside of the points zone.

The team will return to Spain for round 6 of the WorldSBK championship, scheduled to take place at the Circuit de Barcelona-Catalunya over the weekend of 18-20 September.

“In today’s race 2 I had the best feeling I’ve had on the bike so far and even if I lost the battle for fifteenth against Ramos, at least I was a little stronger in my riding. This was mainly due to the fact that I better understood the track and its lines and also started to improve in terms of tyre management. So I can’t say I’m happy yet, but I am satisfied with the progress we have made here, albeit small steps.” 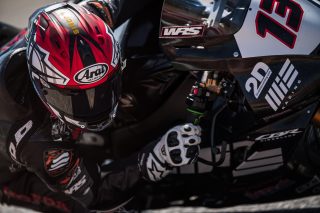 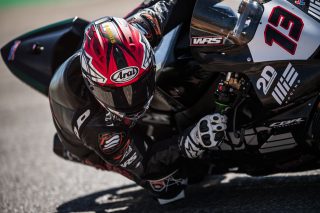 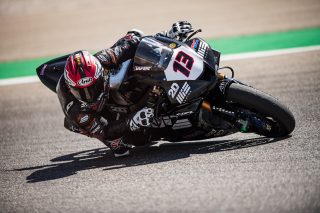 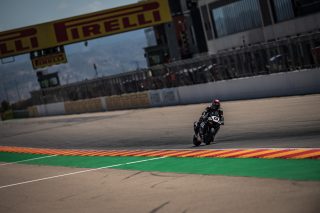 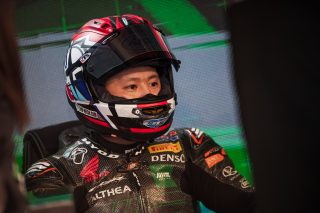 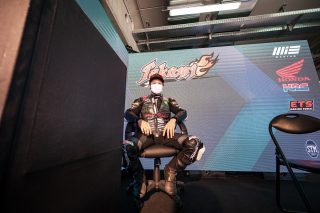 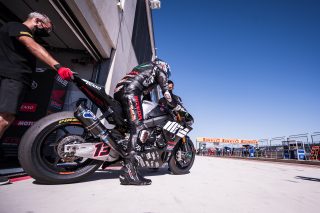 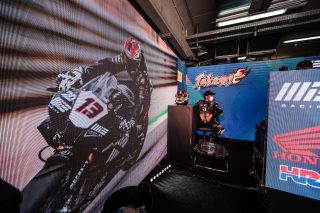 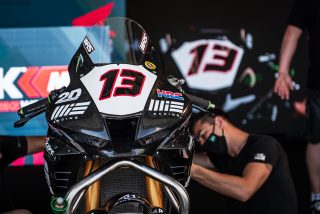 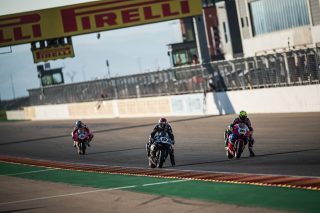 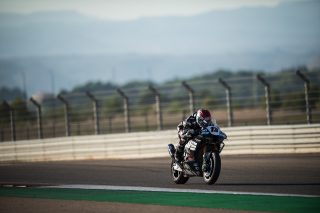