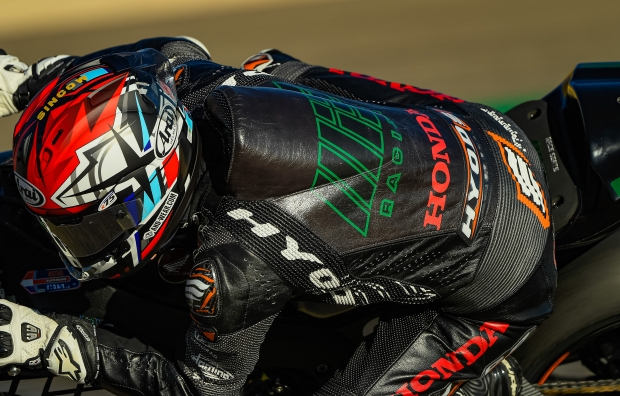 The MIE Racing Honda team and rider Takumi Takahashi have completed the first of the race making up round 5 of the Superbike world championship at Motorland Aragón in Spain.

The squad used the early morning practice session to make final adjustments to the set-up of their CBR1000RR-R Fireblade SP prior to the Superpole, rider Takahashi also managing to shave another half second off his lap time. During the twenty-five minute qualifying session, the Japanese rider was able to put together a series of fast laps and record a best of 1’51.833. This result meant that he qualified in twenty-first position for the afternoon’s 18-lap Superbike race.

Superbike race 1 got underway at 2pm as scheduled. From the seventh row of the grid, Takumi made up two positions early on to place nineteenth. Takahashi made up several more positions over the course of the race, ultimately closing just inside the points zone, in fifteenth position.

“If we start with the positives, I’d say that my feeling with the bike has been generally better than it was last weekend, and we’d already started to see some improvement during that round. Having said that, I was not able to transform that into a better result in race 1. Today’s FP3 went well but then I didn’t have quite the same feeling this afternoon. Anyway, we will analyse the data we’ve collected carefully and try to harness all the work we’ve been doing to perform better in tomorrow’s races.” 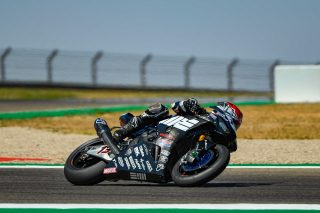 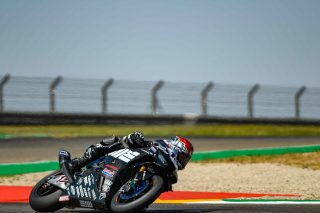 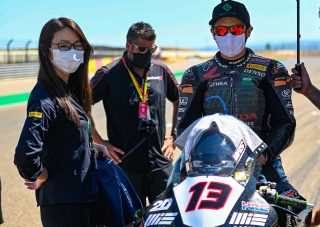 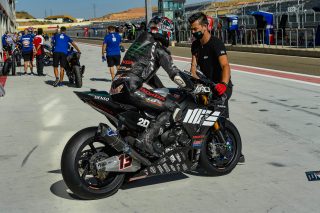 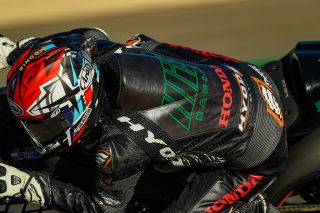 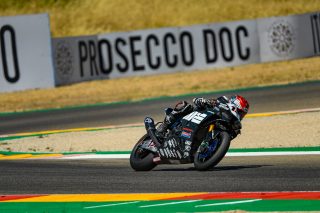 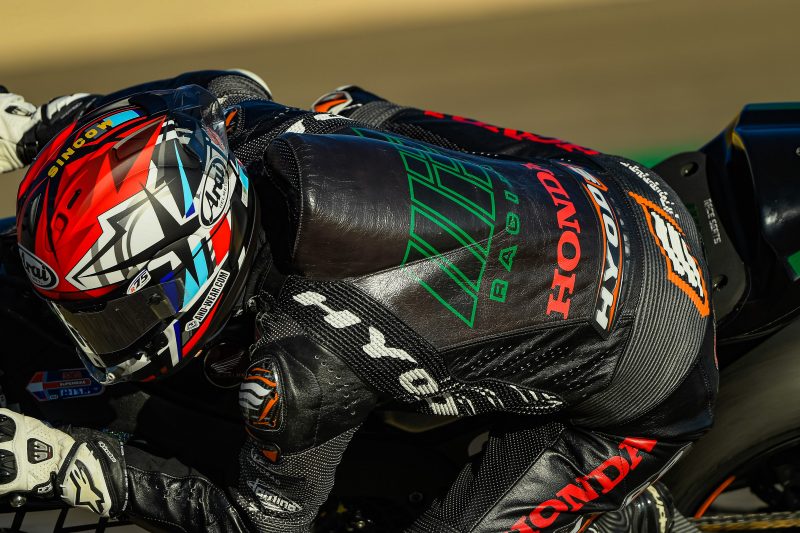