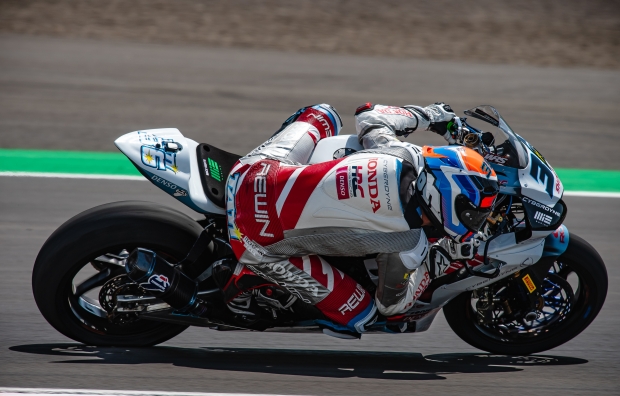 The MIE Racing Honda Team is on track at the Mandalika International Street Circuit in Indonesia, where the penultimate round of the 2022 Superbike World Championship is taking place this weekend.

Declared fit to compete this morning after a recent positive Covid result, Hafizh Syahrin wasted no time in getting to grips with a track he’s never visited until now. The track was very dirty and slippery this morning, having been very recently resurfaced, but this didn’t deter the Malaysian rider, who worked consistently with his technicians during FP1 and set a best time of 1’39.004 with which he placed fifteenth. Leandro ‘Tati’ Mercado also worked hard but struggled to make any real inroads during this opening session. The Argentinian rounded out the first practice in nineteenth place (1’39.749).

Despite track conditions having improved, the very start of the afternoon’s second free practice unfortunately brought a turn 8 crash for Syahrin. The MIE Racing Honda rider was taken to the medical centre as a precaution and was unable to return to the track for the remainder of the session, as he needed two stiches for a small cut on his chin. Meanwhile, Mercado continued to seek the best possible setup and was able to improve by a significant 2.5 seconds on his earlier reference. A fastest time of 1’37.346 saw Tati place nineteenth in the day’s combined standings, while Syahrin’s earlier time, a 1’38.249 set just before he crashed, put him twenty-first as Friday drew to a close.

“Track conditions are very bad right now. There is no grip but not in a consistent way, so the tyre continuously finds and then loses grip. I risked crashing at turn eleven when not on the throttle, similar to what happened to Iker. I was on new tyres and improving my lap time but at the moment when you push hard, it’s easy to crash. Hopefully conditions will improve lap after lap so that we can try and make a step forward, as I feel we have margin here.”

“This morning I was able to ride fast right from the start; I had the speed and the rhythm. In the afternoon I tried a different tyre, a harder spec, and it was not bad, but I think also because the tarmac is still so dirty, there aren’t many lines to use, and as soon as you head slightly off the ideal line you risk a crash. I’m not one hundred per cent sure I crashed because of that because it happened very fast in corner seven entry. I suffered a high-side but luckily I sustained no real injury, being not thrown as high as Iker. I just have a little cut on my chin and so I’m ready to start again tomorrow. My best wishes to Iker to get back well soon” 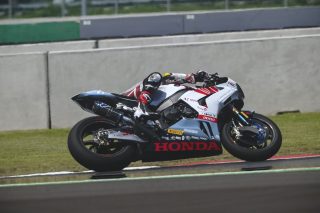 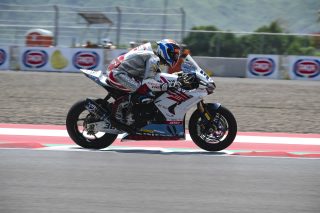 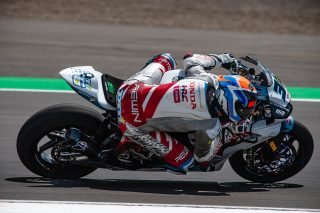 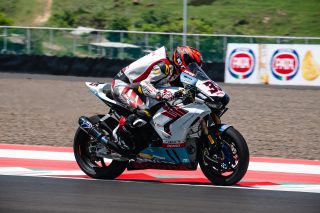 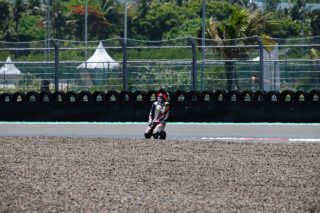 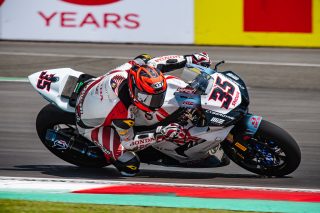 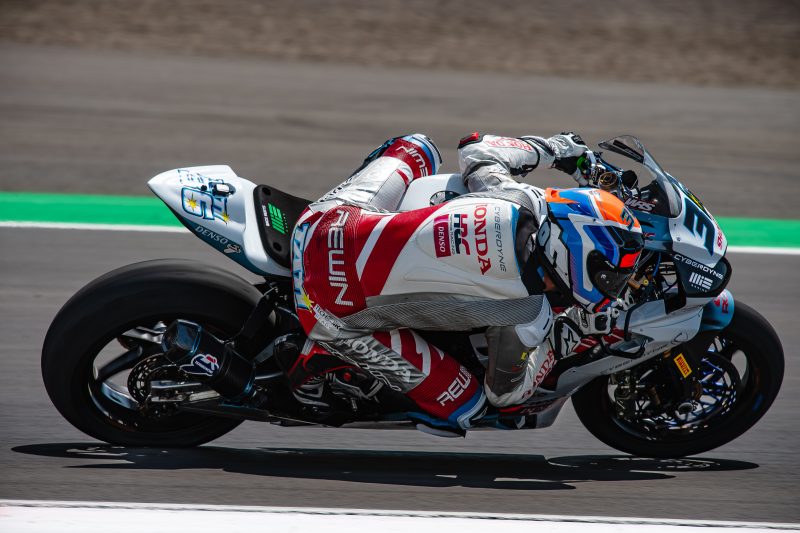