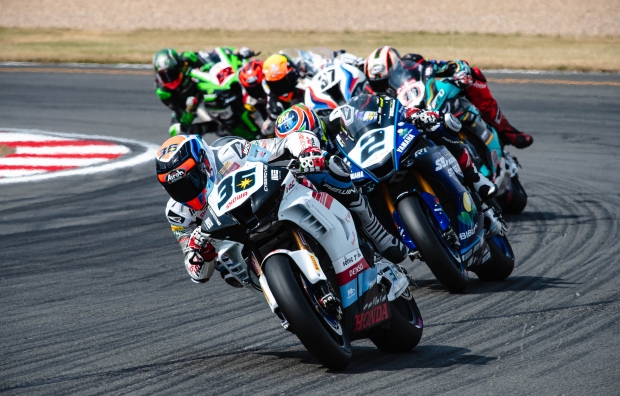 The 2022 Superbike World Championship has been in action at Donington Park in the UK this weekend, the MIE Racing Honda Team and riders Leandro ‘Tati’ Mercado and Hafizh Syahrin having now rounded out the weekend’s action with today’s two races.

After a brief morning warm-up in which the team made a few final preparations, the Superpole race got underway as scheduled at 11am local time. Mercado got away well and moved straight into eighteenth place, followed by team-mate Syahrin in twenty-first. While Leandro held his position, Hafizh gained a couple of positions and found himself right up behind his team-mate. Through the final corners the MIE Racing Honda pair exchanged places, with Syahrin crossing the line nineteenth, followed less than a tenth of a second later by Mercado.

The lights went out on the second and final 23-lap Superbike race at 2pm. Mercado made a very fast start and was lying sixteenth by the end of lap one. He lost one position in the early stages but did well to maintain a consistent pace, rounding out the weekend’s action with a seventeenth-place finish. Twenty-third in the early stages, Syahrin made up a few places as the race progressed, the Malaysian eventually crossing the line in twentieth position.

Ever eager to improve, the MIE Racing Honda team will now turn its attentions to round six of the championship, which will run at the Most Circuit in the Czech Republic over the weekend of 29-31 July.

“Before today’s warm-up, we made some changes to the bike and I felt a little bit better, especially in Race 2. I pushed hard early on as I wanted to reach the points zone but unfortunately, we suffer a lot with rear grip here in the heat and so in the end I lost two positions. But at least this weekend we made some progress compared to the other races so hopefully this is a start and we can continue in a similar way in the next races.”

“After a promising Saturday, today was very tough. We made some changes to the bike setup to try and improve, particularly in term of grip and also to get some more stability, but in the end we maybe went a little bit off with the setup in general. So I couldn’t retain the same speed as I did in race 1 but this can happen when you’re working to improve, so we will take this experience and use it at the next round.” 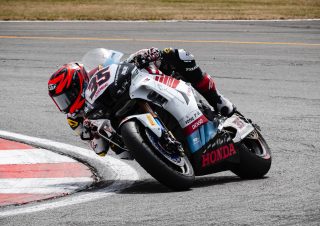 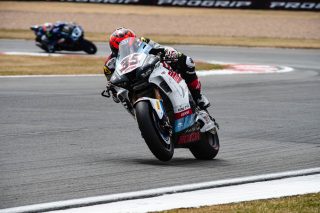 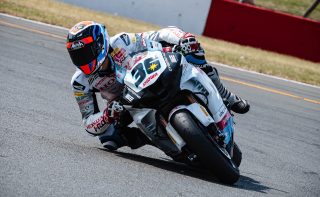 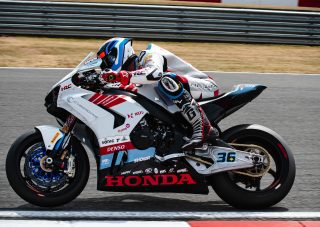 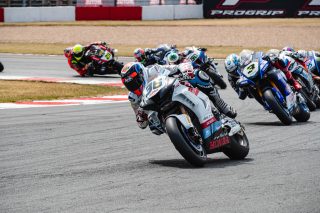 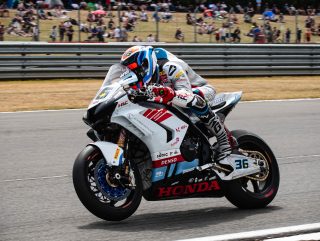 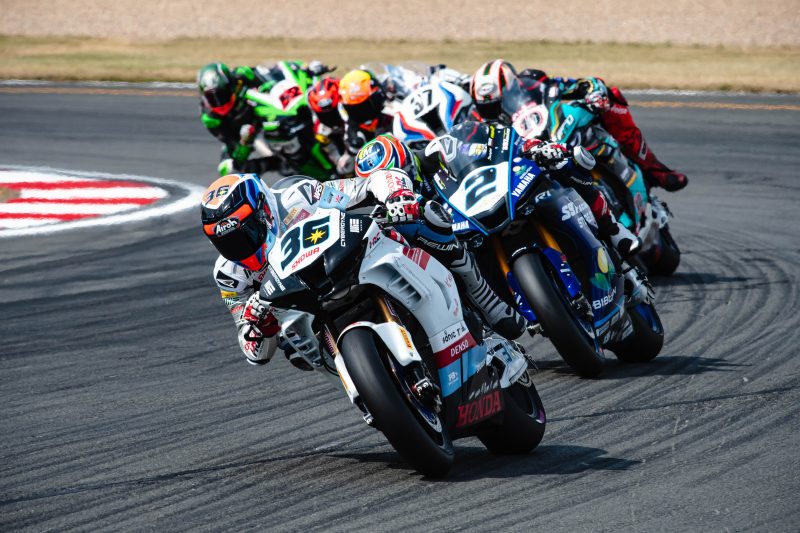