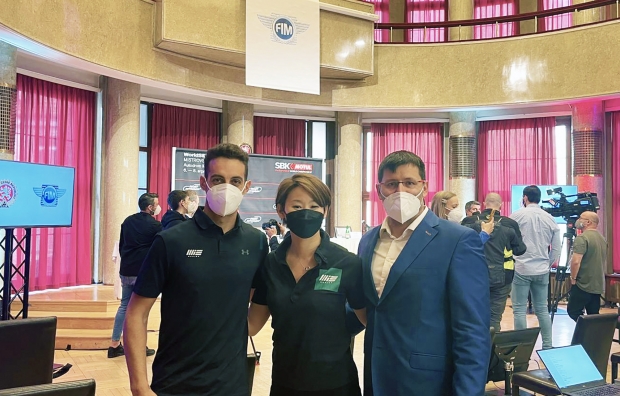 MIE Racing Honda Team’s Midori Moriwaki was a special guest at today’s presentation in Prague (Czech Republic), where it was announced that the Autodrom Most will host the sixth round of the 2021 Superbike World Championship, on 6-8 August. This is part of a new five-year agreement between the FIM, Autodrom Most and Dorna WSBK Organization (DWO) that will see the Czech Republic featuring on the WorldSBK calendar until 2025. 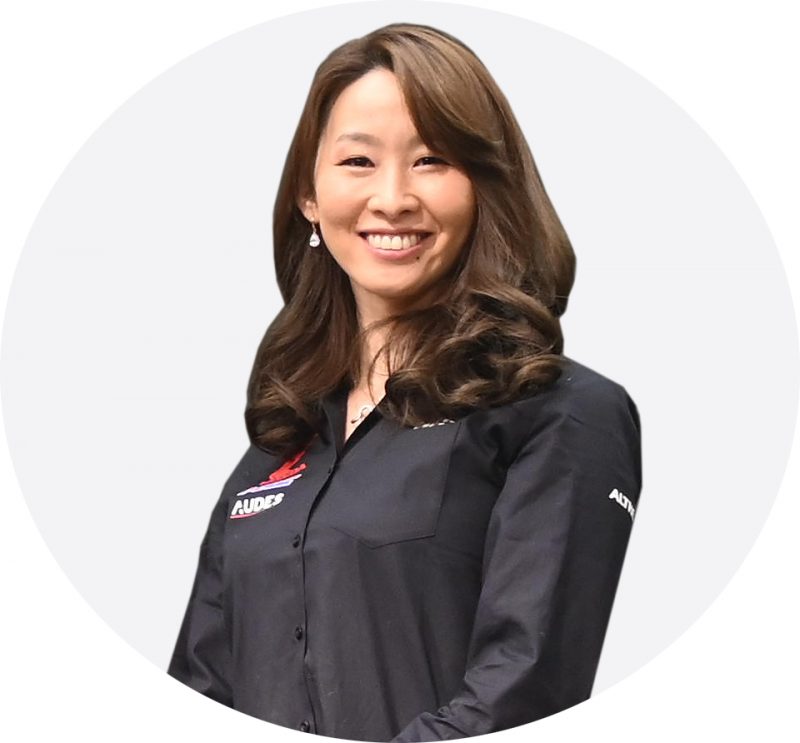 “I was very pleased to receive an invitation from the Czech Motorcycling Federation (Autoklub České Republiky) to attend today’s press conference for this important announcement. The MIE Racing Honda Team is based in Prague and so it is no surprise that this new venue comes as a very welcome addition to the calendar for us. Autodrom Most is just one hour from the beautiful city of Prague, so it is good for the Eastern European motorcycling fans, of which there are many, especially here in the Czech Republic. It will surely be a very successful event right from the start. I am looking forward to the races being hosted here”. 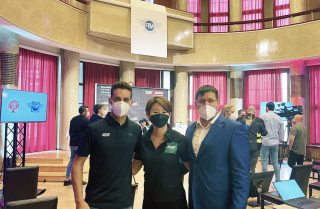 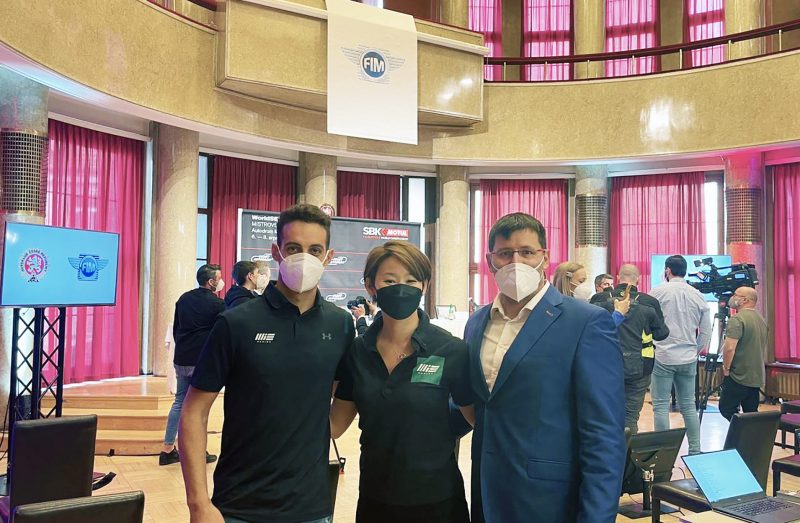