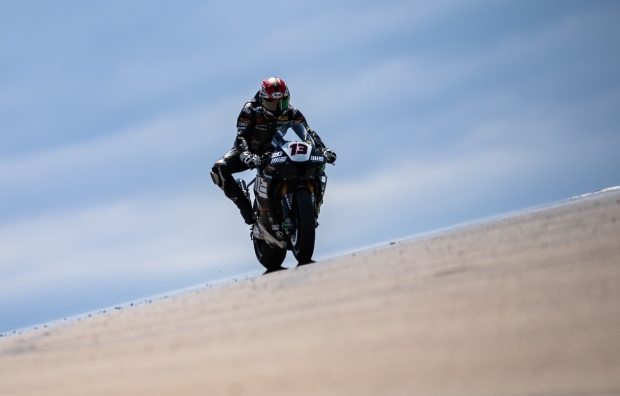 The MIE Racing Althea Honda team and rider Takumi Takahashi have crossed the line fifteenth in the first of the weekend’s races at Motorland Aragón to score their first championship point of the season.

Following on from the morning’s third and final free practice, during which both riders improved on their best times of yesterday, the riders took to the track for the Superpole qualifying session. The brief session saw Takahashi record a fastest time of 1’52.445, while Gabellini’s best was a 1’52.601 set in the final stages. These results translated into an eighth row start respectively for the pair in the first of the weekend’s race.

The first of the weekend’s Superbike races got underway at 2pm local time. Both Takumi and Lorenzo held their starting positions off the line, gaining a position apiece on lap two to place twenty-first and twenty-second respectively. Continuing to gain ground over subsequent laps, the pair were lying seventeenth and eighteenth on lap eight. The second half of the race saw the Japanese rider move inside the points zone, lying fifteenth, a position he was able to hold to the line to score his first championship point of the season. Despite losing ground in the final stages, Gabellini was able to conclude today’s race in seventeenth position.

“We are a little bit happier today as we saw some progress both in terms of the bike setup and my riding. I made a better start than I have in other races but then made a mistake on the first lap which caused me to lose ground. I need to ride more strongly and try to push more. Tomorrow we’ll do all we can to improve further.”

“Today was not a good day to be honest and I’m a little frustrated because I would like to be able to ride faster and perhaps fight with some of the other riders. We need to make some adjustments to make my riding position more comfortable. The team have done the best they can with the bike setup though, and in the first part of the race I could at least stay with Takahashi and Melandri, but once the tyres began to drop and I ran wide, I struggled just to finish the race.” 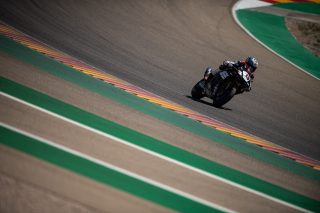 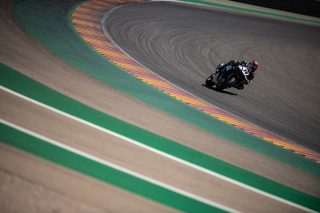 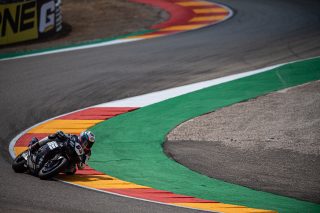 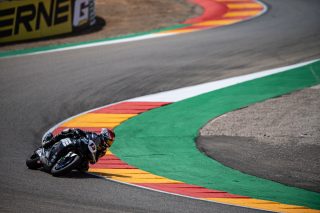 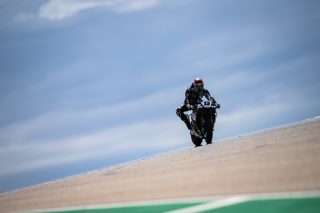 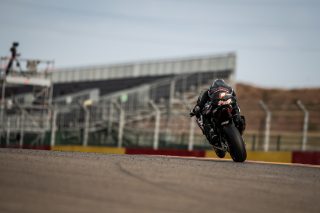 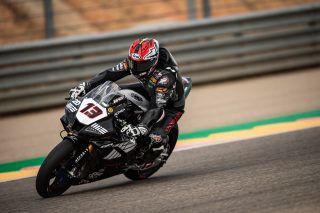 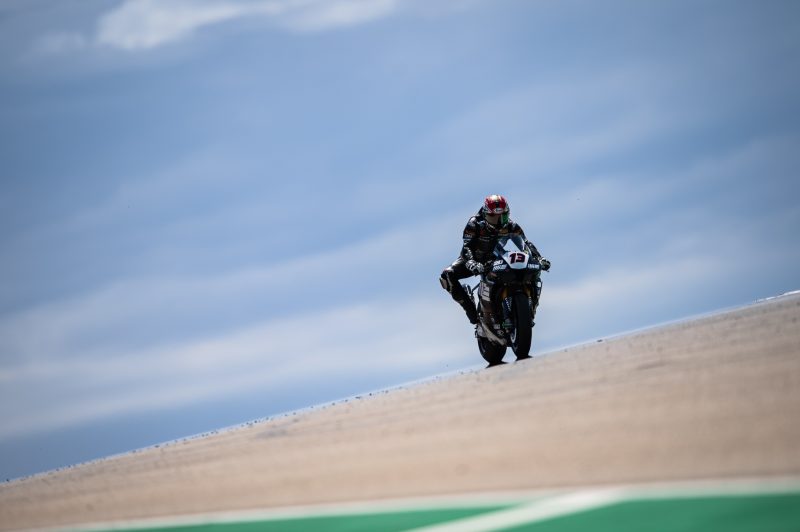