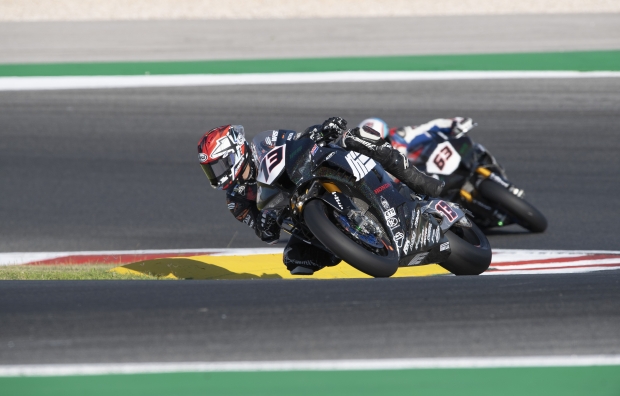 After a useful final practice session this morning, the Superpole qualifying session ran at 11am local time in hot and sunny conditions. During the 25-minute phase, Takumi Takahashi set a best of 1’44.025 recorded in the final seconds, which saw him finish in twenty-first position. Lorenzo Gabellini set a 1’44.779 mid-session to place twenty-third. The two riders thus earned spots on the seventh and eighth rows of the grid respectively for the afternoon’s race.

When the lights went out on Superbike race 1, Takahashi and Gabellini did their best to remain in contact with the riders immediately ahead of them, working to establish a consistent pace and lying twentieth and twenty-first respectively by the mid-race point. The Japanese rider made up a position in the final stages to eventually cross the line nineteenth, while Gabellini battled with Ponsson through the second half of the race, passing him in the final stages to close in twentieth place.

“I didn’t make a good start to Race1 today being able to maintain a fast pace in the early stages is very important, particularly so at this track. Over the first half of the race, I also had to get used to some changes we made to the bike setup to adapt it to the track conditions and, lap after lap, I found better feeling and speed. My target for tomorrow’s races is to be faster overall but especially through the first ten laps.”

“I knew that this track would be a tough one and now I can tell that yes, it really is challenging. This is why, if we look on the positive side, I’m pleased to have lowered my time by about four seconds after making roughly 50 laps of the track. I need to find a compromise, trying to adapt to a bike and a setup new to me while also understanding the track and how to be faster here. Of course I would like to be stronger and get better results but I also understand that all this takes time. So I will stay focused and give it my best to gain as much experience as possible, and I’m sure some better results will arrive.” 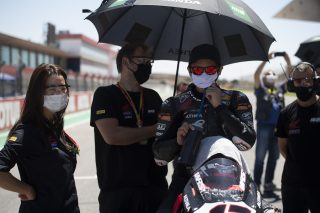 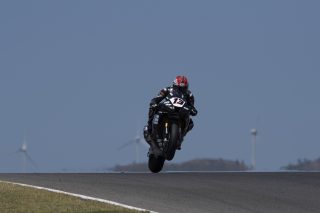 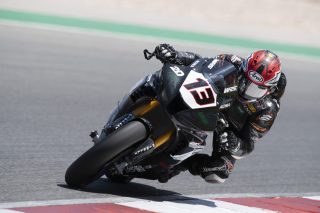 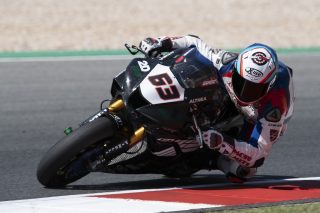 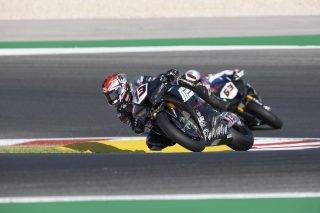 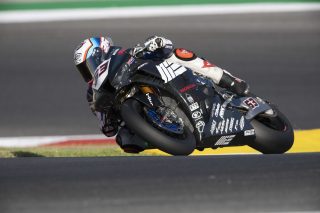 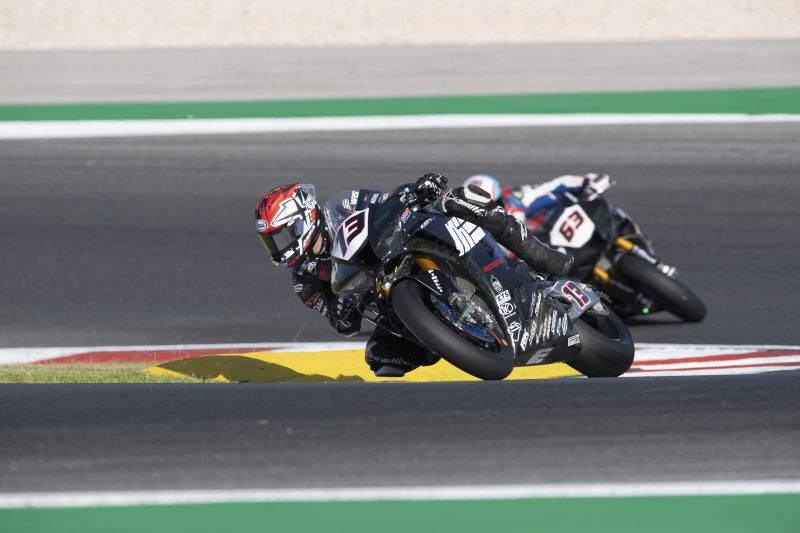