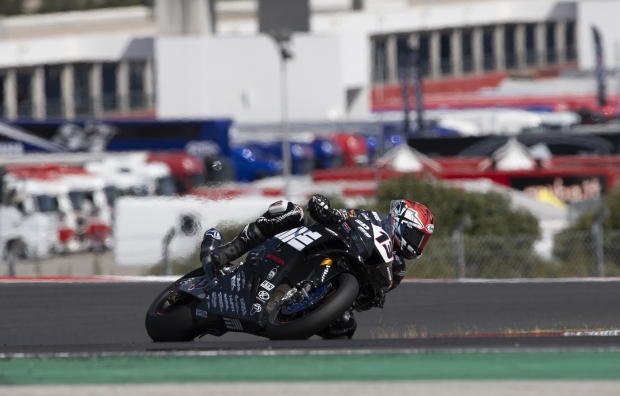 The MIE Racing Althea Honda team has completed round 3 of the Superbike world championship at Portimão, its riders Takumi Takahashi and Lorenzo Gabellini participating in the day’s Superpole race and second 20-lap Superbike race.

After a brief morning warm-up, riders were soon out on the grid for the 10-lap Tissot Superpole Race. From the eighth row of the grid, both Takahashi and Gabellini worked hard to find good pace. While the Italian gradually worked his way up from twenty-first to cross the line in eighteenth position, the Japanese rider progressed from twenty-second to conclude in nineteenth place. The second of the weekend’s 20-lap Superbike races got underway at 2pm local time. Gabellini was lying seventeenth through the opening stages, Takahashi nineteenth. Ending their race in seventeenth (Lorenzo) and eighteenth position (Takumi) both championship rookies have made little progress throughout the weekend and will continue to work with their respective teams at the upcoming events with a view to gradually improving their performance.

“This weekend has had both its positives and its negatives. Race one was good in terms of feeling and I think we have did some good work there. Trying to build on that, we made some changes to the setup for today’s races, but I didn’t find the feeling I was hoping for. I think we had to try anyway, and in doing so we gained some useful information and also some good experience with which to move on to the next step.”

“I honestly enjoyed the two races today, especially the Superpole sprint, even if the results are still far from what we want. I’m aware that we have significant room for improvement but if we consider the progress we’ve made over the weekend from where we started on Friday morning, not only in terms of feeling with the bike but also in terms of pace and speed, we can say that we have worked well as a team. This is not an easy track and everything is still pretty new to me so a big thank-you to the team and let’s keep working.” 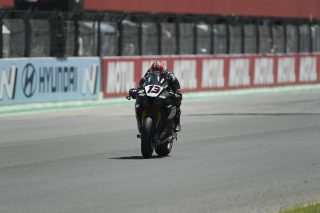 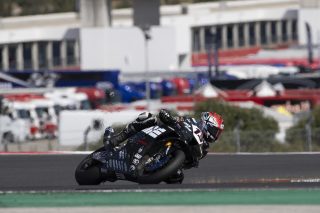 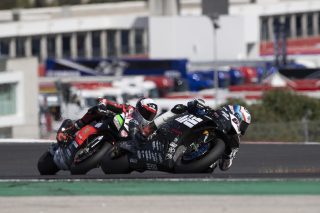 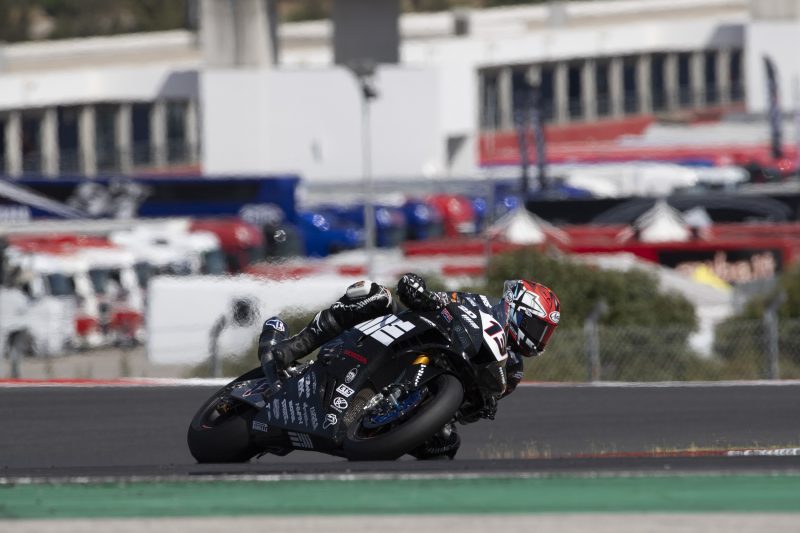