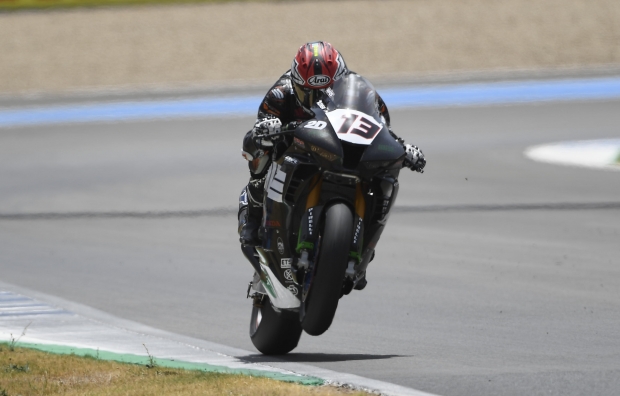 The MIE Racing Althea Honda team has completed the first of the weekend’s three Superbike races at the Jerez de la Frontera circuit in southern Spain as it competes in round 2 of the 2020 Superbike world championship.

After taking part in the morning’s final free practice, a session in which riders Takumi Takahashi and Lorenzo Gabellini continued to fine tune the setup of their CBR1000RR-R Fireblade SP bikes together with their technicians, it was time for the all-important Superpole. Gabellini set a best of 1’41.576 over the course of the brief 25-minute session, thus qualifying in twenty-second position for race 1. Takahashi recorded a 1’42.357 to finish in twenty-third position.

At 2pm CET the lights went out on Superbike race 1 in conditions even more extreme than yesterday’s (air 37°C, track 59°C). The two MIE Racing Althea Honda riders started from the eighth row of the grid for the 20-lap race, both maintaining their positions through the opening stages. Making up two positions apiece on lap four, Gabellini and Takahashi continued in twentieth and twenty-first place respectively until almost mid-race, after which they continued to gain ground, crossing the line in eventual seventeenth (Lorenzo) and eighteenth position (Takumi).

“My start was not so good and in the early stages of the race I struggled a lot. Then I started to feel a bit better but from lap eleven or twelve, it became tough to manage the drop in tyre performance. Conditions were challenging but it was the same for everyone of course. I did not give up and I completed the race, which is of course positive, but I have to better understand the bike so we can find a better setup; I need to be faster than this.”

“I got away well when the lights went out and soon saw riders battling up ahead. As it was my first race, I didn't want it to come to an end right away, so I kept quiet for a while. Then I got into more of a rhythm and passed Barrier, exchanging positions a couple of times before I overtook both him and Scheib. Then I missed a gear at a braking point, the front folded and they took the chance to pass me back. I closed the gap again but was forced to slow a little when the tyres dropped. Anyway, my first race was without any incidents or major problems and overall has been a good experience.” 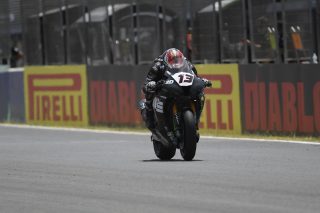 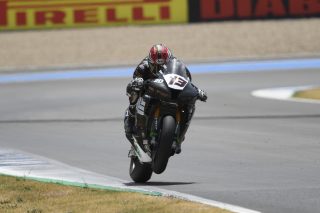 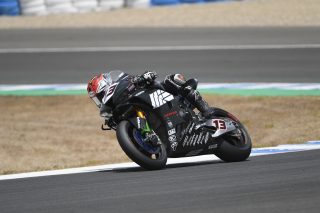 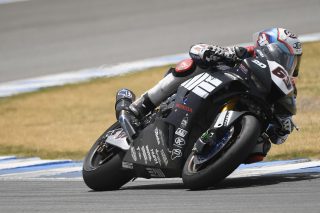 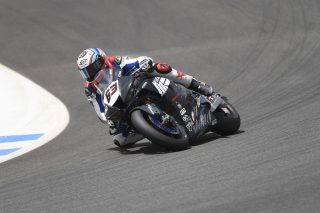 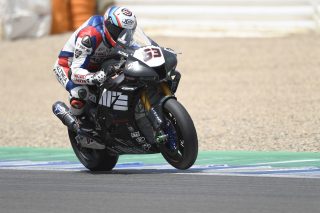 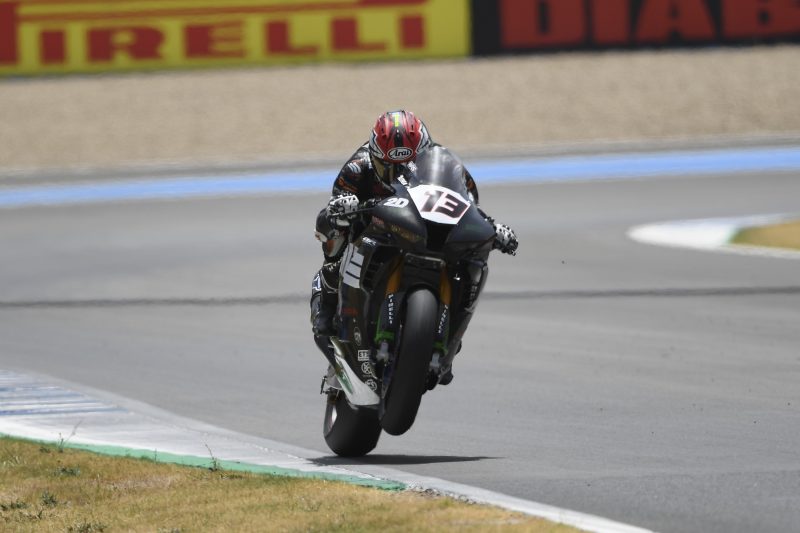