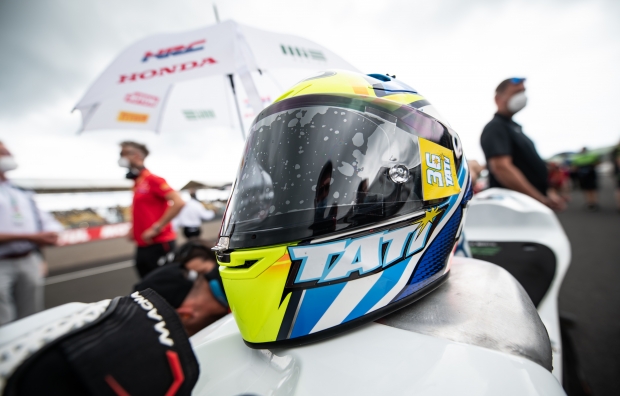 The MIE Racing Honda team and rider Leandro ‘Tati’ Mercado have rounded out the 2021 Superbike World Championship season with a positive ninth-place finish in race 1 at the Mandalika Circuit in Indonesia.

Yesterday’s race 1 was cancelled due to a rainstorm that left the track flooded, which meant that races 1 and 2 both played out today, with no ten-lap Superpole race. Thanks to a strong qualifying session, Mercado lined up in tenth place for the first of the day’s 21-lap races, which got underway shortly after 11am local time. Light rain started to fall while riders were on the grid, which saw Race Direction implement the ‘rain on grid’ procedure, meaning that riders were given an extra five minutes on the grid to change tyres and the race was reduced by one lap to twenty. As the race got underway, Mercado held his starting position, tenth through the first turns. Consistently upping the pace as the track dried, the Argentinian was able to maintain this position until lap fifteen in fact, when he passed Sykes to move into ninth. A strong rhythm from start to finish allowed the MIE Racing Honda rider to cross the line in ninth position and score his second best result of the 2021 season.

The afternoon’s second and final race eventually got underway at 4.30pm local time after a 90-minute delay due to heavy rain. The race was shortened to just 12 laps. Starting from tenth on the grid once more, Mercado made an incredible start, moving straight up into fifth place. As the Argentinian got to grips with the wet conditions, his pace quickened but unfortunately his race was cut short, the rider crashing out of sixth place on lap two.

Mercado finishes the 2021 season with 33 points, which see him place twentieth in the overall rider standings. Both he and the MIE Racing Honda team will now enjoy a short break before turning their attentions to the winter testing programme, when they will also be joined by new-entry Hafizh Syahrin.

“I'm very happy with how Race 1 went, it was a good race and I'm pleased with both the final result, one of the best so far, and with how we achieved it, making a strong start and then maintaining a good pace. Conditions were not easy early on, because half the track was too wet for slicks, but lap by lap it dried out and became a bit easier. I'm pleased because I was close enough to the front group. I tried to close the gap to Bautista and even though I couldn't ultimately manage it, I maintained my position and the gap, so it was a very good race for us. When it was finally decided that Race 2 would go ahead, conditions were really challenging. Our start was even better than race 1 anyway, and it was great to be fighting up at the front but unfortunately, I crashed out of the race in the early stages. Overall though, we’ve really improved throughout the year with respect to where we started. We’ve run some good races, with some ups and downs yes, but always continuing our growth trend and reaching the top ten, which is very important in terms of the work we’ve done this year. It hasn’t been easy, but we’ve given it 100% and will try to do better next year. I would like to congratulate Toprak because he deserves this championship, having been very strong and consistent throughout. We raced in Stock 1000 together and now he has won the title. I am happy for him because he is a great rider and a good person, and he deserves it all.” 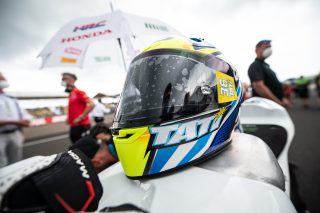 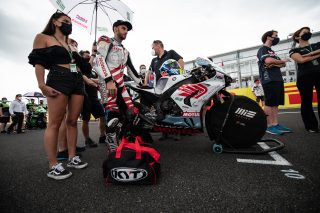 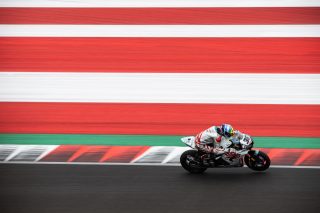 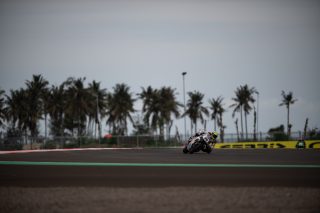 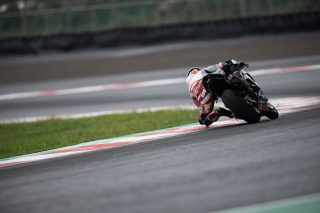 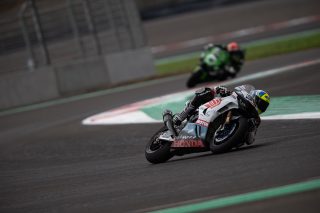 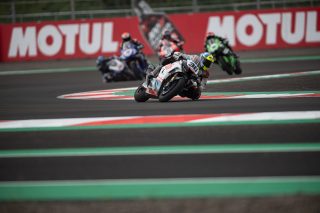 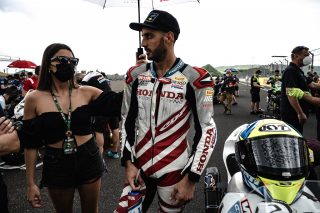 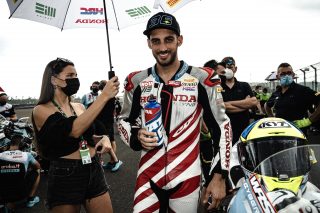 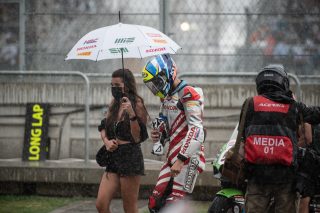 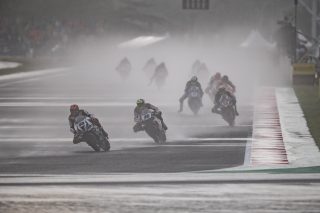 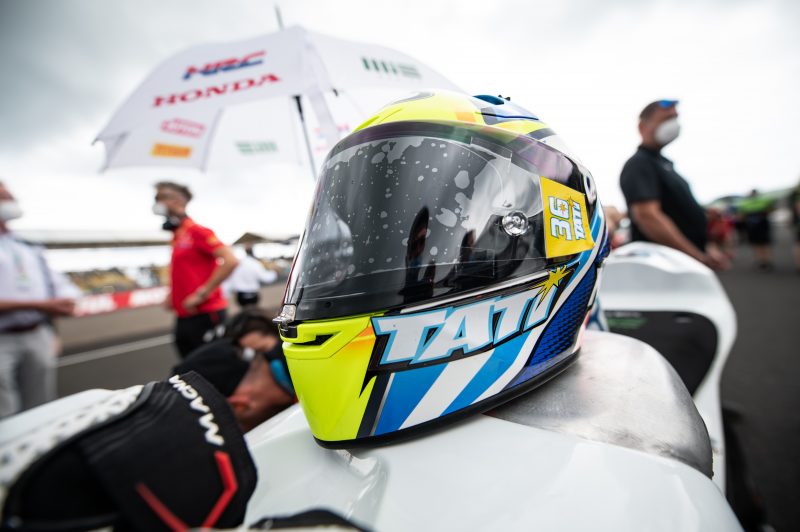