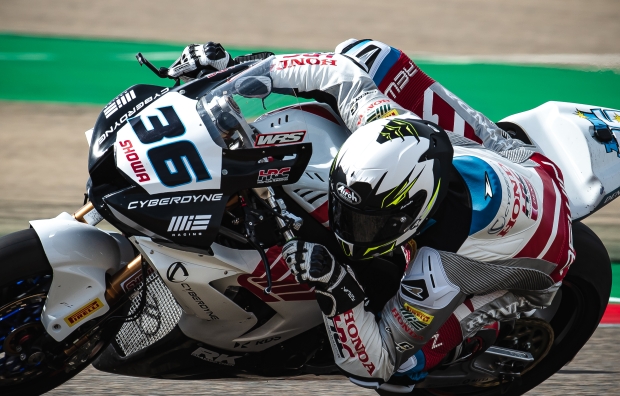 It’s curtains up on the 2022 Superbike World Championship, with round 1 playing out at the Motorland Aragón facility in Spain this weekend. Lining up alongside the rest of the Superbike field, the MIE Racing Honda Team has completed the day’s first free practice sessions.

Leandro ‘Tati’ Mercado and Hafizh Syahrin headed out in dry conditions this morning for the very first practice of this new racing season. Mercado worked hard throughout the 45-minute phase, setting a personal best of 1’53.628 to place twenty-third. A technical issue slowed Syahrin in the morning, preventing him from making full use of the opening session. The Malaysian rider was only able to complete a single lap in fact, placing twenty-fifth at the end of this first practice with a time of 1’55.244.

During the afternoon’s second practice, Mercado was able to lower his earlier time by a good half a second, setting a 1’53.143 to position twenty-third in the day’s combined standings after the two sessions. Syahrin was finally able to begin his weekend in earnest, completing a total of thirteen laps and setting a best time of 1’53.247 to finish just one tenth from his team-mate, in twenty-fourth place overall.

“A bit of a difficult day, an uphill start let’s say, but we expected this really because we know we need to get some miles under our belts, having started our championship preparation quite late. Having said that, I was honestly expecting more today because my initial feeling with the bike during testing was different, really quite promising. Today though I struggled quite a lot, especially with the grip, and when the tyre spins so much, I’m unable to turn the bike and so lose a little through every section of the track. We have to understand why we ran into this unexpected problem, and we will try to make a step forward tomorrow.”

“We had a tough day today and didn’t feel right with the grip. Unfortunately, we lost the morning session in that we spent a lot of time in the garage while the team tried to sort out a technical issue on the bike. Then in the afternoon, the feeling was not the same as we had during testing, so now we must look into this to understand how to find the right direction again.” 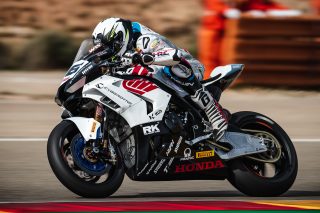 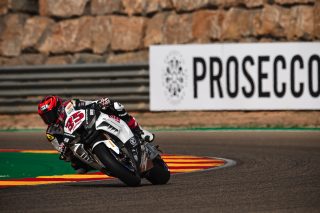 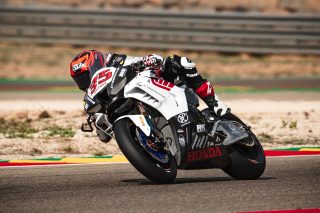 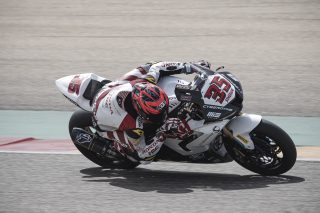 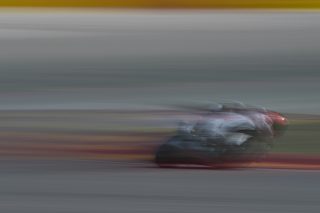 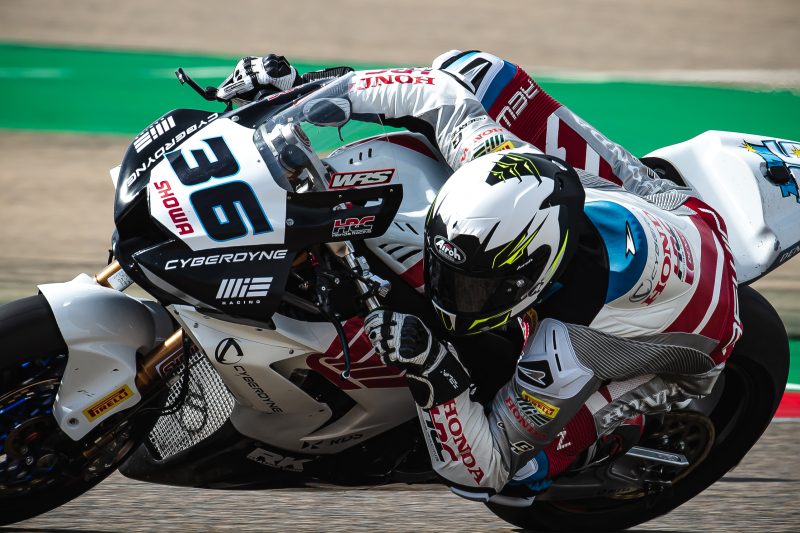