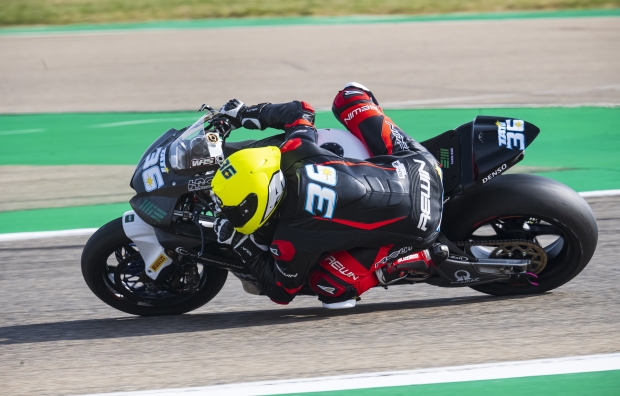 The MIE Racing Honda Team has made the most of the official Dorna test sessions at Motorland Aragón in Spain, working hard both yesterday and today with riders Leandro ‘Tati’ Mercado and Hafizh Syahrin.

The 2022 Superbike World Championship will get underway at the same Spanish track later this week, a factor that makes these final tests even more important for everyone involved.

Yesterday morning brought very cold conditions, which prevented the entire SBK field from working as they had hoped. During the day’s subsequent sessions, and in warmer temperatures, the MIE Racing Honda Team began its work in earnest, supporting its two riders as they focused on adapting their CBR1000RR-R FIREBLADE machines to the Spanish track and, in Syahrin’s case, as a rookie SBK rider, making adjustments to the set-up to better accommodate his riding style.

The work continued on day two, although Tati suffered a setback after crashing during the day’s first phase, something that prevented him from completing the two final sessions. Both Mercado and Syahrin were nevertheless able to build on both their feeling with the bikes and on the times they had set on day one, setting a best of 1’52.957 (Hafizh) and 1’53.046 (Tati).

“It’s been great to get back in the saddle for the first time since last year’s final race. I was really looking forward to riding again. Obviously the first day was really about understanding the bike and the updates that have been made by the team, and fine tuning the base set-up. I’m very happy with my initial feeling because I can see there’s a lot more potential compared to where we left off last year. Today we had some more detailed work to do, but unfortunately I crashed at turn 2 towards the end of the first session and the bike was so damaged that we were unable to complete the remaining sessions. I’m sorry about that, because we needed to complete as many laps as possible, but it is what it is. Even though we will start with something of an uphill climb, I’m nevertheless pleased with the potential that I can see we have this year.”

“Here at Aragón we’ve tested some additional items and continued our adaptation to the new bike, team and category. I’m very happy with the team and with how we’ve worked to improve in every session, every time we exited the garage. Sure, we need more kilometers on the bike before we can fully understand the electronics and tyres because right now, we don’t have so much data to compare. Overall, I’m happy with the two days’ work. The first race will definitely be part of my learning curve; this is just the start, but I’m looking forward to improving further and giving everything I have in the race”. 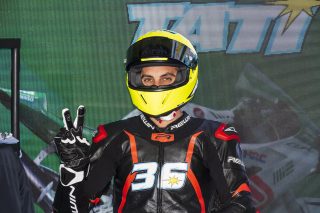 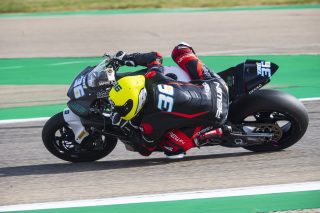 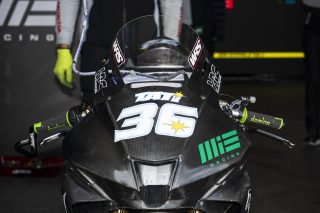 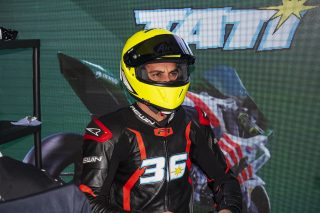 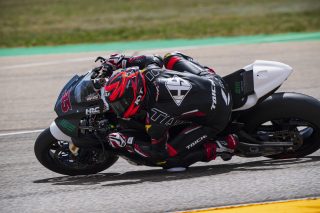 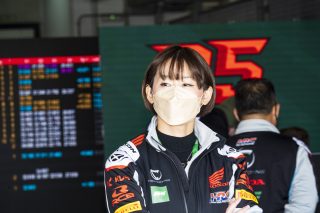 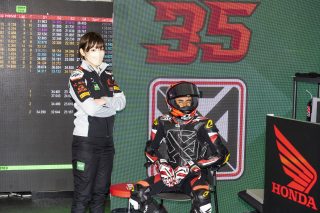 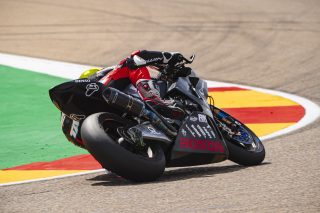 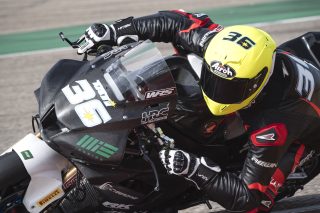 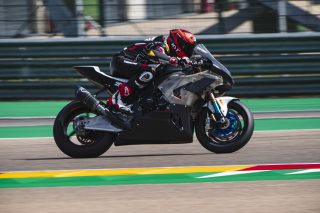 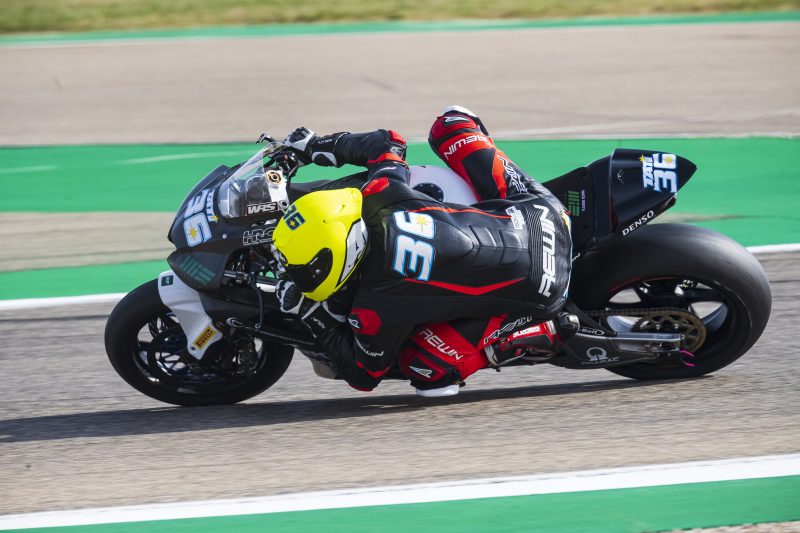