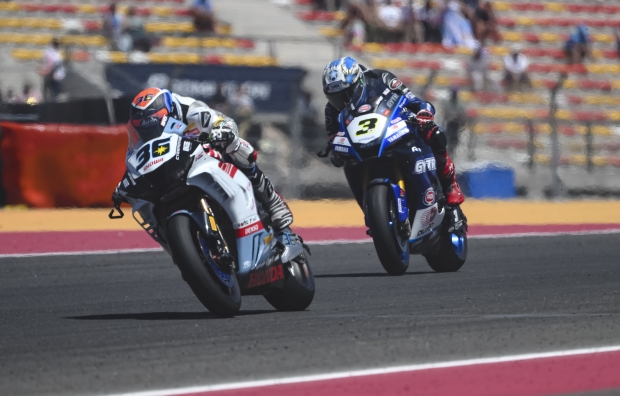 The tenth WorldSBK round has now drawn to a conclusion for the MIE Racing Honda team, with riders Leandro ‘Tati’ Mercado and Maximilian Scheib completing both of the day’s races albeit outside the points zone.

Tati was incredibly brave to battle through pain and fatigue and finish both of the day’s races in front of his home crowd, who were cheering him on throughout the entire weekend.

Today saw the team line up at 12pm local time for the ten-lap Superpole race, Tati from eighteenth on the grid and Maximilian from twenty-first. Mercado made a good start, quickly making up a couple of positions to place sixteenth through the first corners. Settling into a consistent rhythm, the Argentinian finished the short sprint in seventeenth place, followed by team-mate Scheib, who struggled to make progress in the limited time available and crossed the line twenty-first.

Later in the afternoon, the two riders lined up for the weekend’s second and final Superbike race. Lying nineteenth and twenty-first through the opening stages, Mercado and Scheib both made up a position on lap two. The Argentinian, who was feeling far from top and with a lot of pain in his left ankle, grit his teeth to finish the race and ultimately crossed the line nineteenth, followed by Scheib, twenty-first.

The MIE Racing Honda Team will be back on track for the penultimate Superbike World Championship round, which will play out over the weekend of 11-13 November at the Mandalika circuit in Indonesia. Hafizh Syahrin is expected to be back with the team for the final two championship rounds.

“Today was a very hard day. I didn’t feel 100% when I woke up, in addition to the pain in my ankle that I knew was going to be bad. I had no energy and was very tired. But I did warm-up and then the feeling with the bike was good in the Superpole race, after we made some changes to the setup. It was a good race all in all. Race 2 was much harder, especially physically-speaking. I was getting on quite well in the first half and was able to stick with my group. But then my energy dropped, I had no strength left, and I really started to struggle. I really wanted to cross the line here at home in front of my crowd and for the team. We worked well this weekend, both with Luciano my chief technician and more generally in terms of our way of working in the garage. Now I will spend a week here in Argentina and then we will see if we can continue on this path in Indonesia.”

“First of all, thank you to the whole team because I felt really good, welcomed and well supported throughout the whole weekend. We finished all the races, we didn’t have any crashes and, slowly, we steadily improved our times. Even today in race two we did better than in race one. A weekend on the up, here in Argentina which is like home to me and I want to say a big thanks once again to Midori and the team and all the fans who were cheering from the grandstands.” 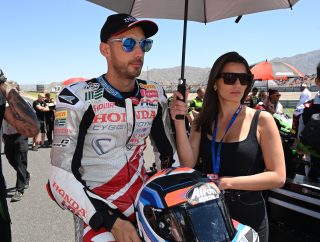 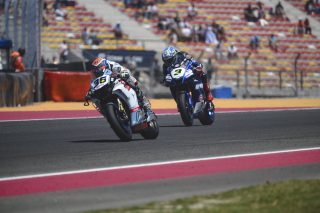 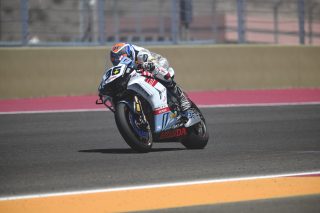 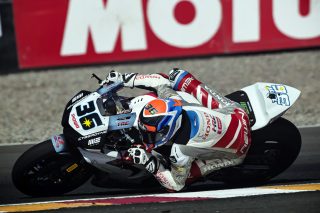 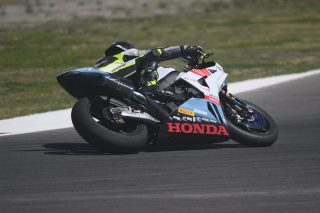 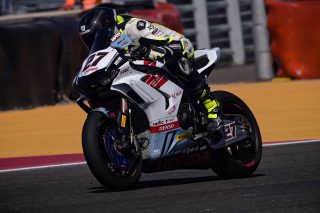 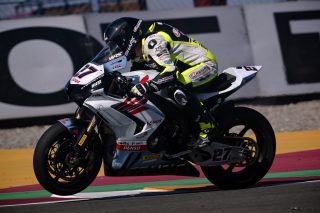 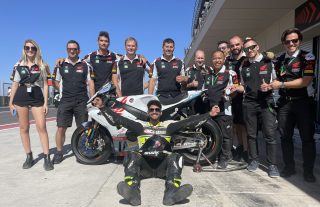 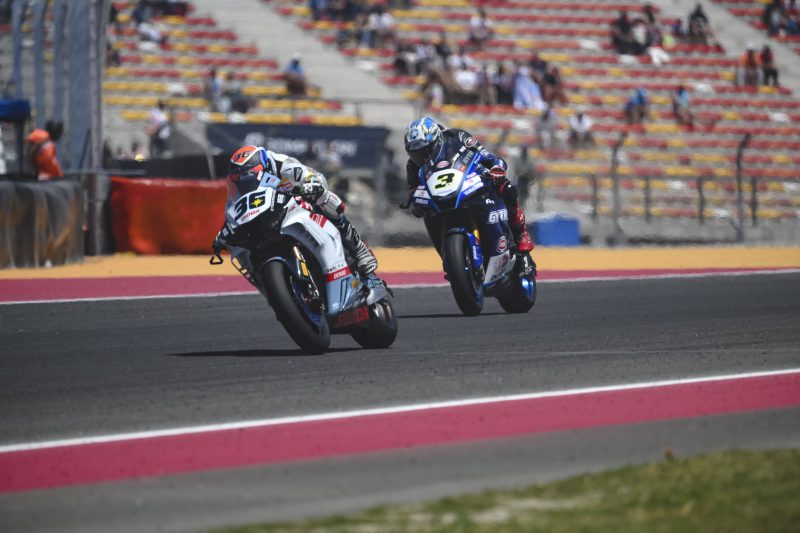