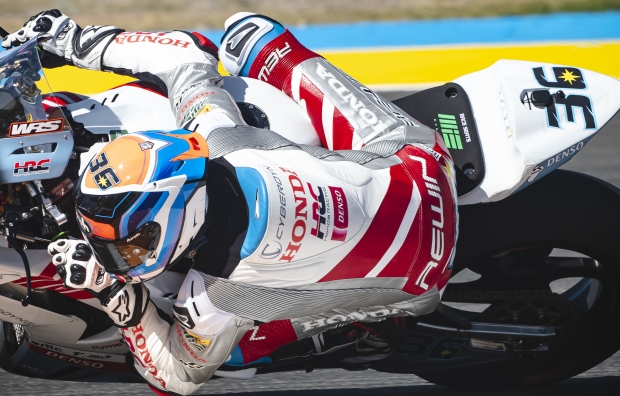 Saturday at San Juan Villicum did not exactly go to plan for MIE Racing Honda riders Leandro ‘Tati’ Mercado and Maximilian Scheib. Local rider Mercado suffered a crash in race 1 that left him with an aching left ankle while Scheib, who is standing in for injured Syahrin this weekend, struggled to get into a rhythm and crossed the line twentieth.

Earlier in the day, the duo used the final free practice session to make some last modifications to their FIREBLADES. They were also able to lower their times by more than a second compared to yesterday. During the subsequent Superpole phase, both riders did their best in the limited time available. Mercado qualified nineteenth (1’38.184) for the first of the weekend’s races and Scheib twenty-first (1’39.225), which translated into a seventh row start for the MIE Racing Honda riders.

The first of the weekend’s races got underway at 3pm local time in warm and sunny conditions. Through the first laps Mercado was lying eighteenth and Scheib twentieth. On lap eight, the Argentinian unfortunately suffered a crash at turn 14. He was taken to the circuit medical centre where X-rays ruled out any fractures to his left ankle. Chilean Scheib held nineteenth until around the mid-race point before losing one position in the latter stages and crossing the line twentieth.

“Up until the crash things hadn’t gone badly today. It’s true that in qualifying I set the nineteenth time, but I was only a few thousandths of a second from fifteenth, which means a decent reduction in the gap, which was our goal. Also, the pace we had on used tyres both yesterday and this morning was much more consistent than it has been. So in the race I was banking on having pace. In the first few laps I lost ground to the group in front, but little by little I started to feel better on the bike and get closer to the group comprising Forés, Gerloff and Nozane. Unfortunately, around lap seven or eight, as I was exiting turn twelve, the tyre lost grip for a moment and then made two very fast slides and when the tyre touched the kerb, I suffered a violent highside. I hit my left ankle but luckily X-rays at the Clinica Mobile have ruled out any fractures. Tomorrow is another day.”

All in all the weekend so far is going well because every day we have been improving, session by session, making no mistakes and learning during each outing. This morning in FP3 we lapped in 39.6, which was our target, and we made another small step in qualifying by taking off another four tenths. Then the race was tough because coming back is never easy. We struggled a bit at the end of the race both physically and with the rear’s grip. Now we are looking for a setup to try tomorrow that will also be useful for the future. So tomorrow we will try something different also to help the team. 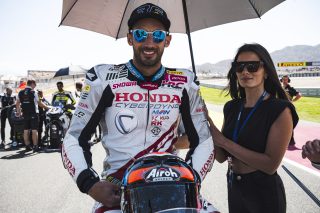 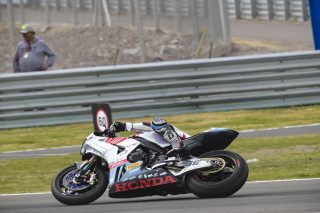 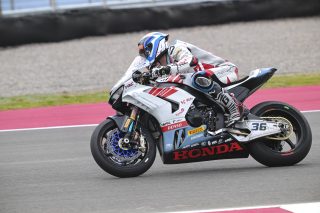 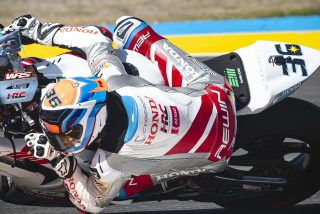 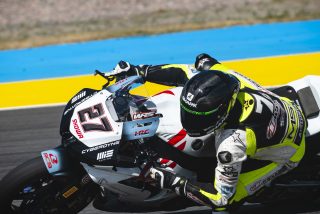 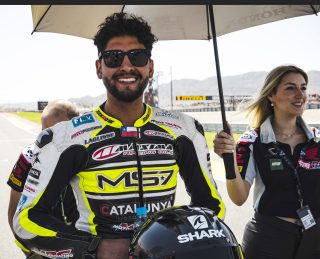 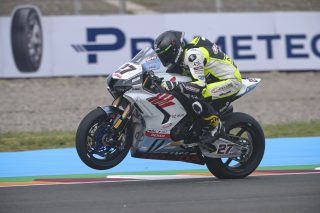 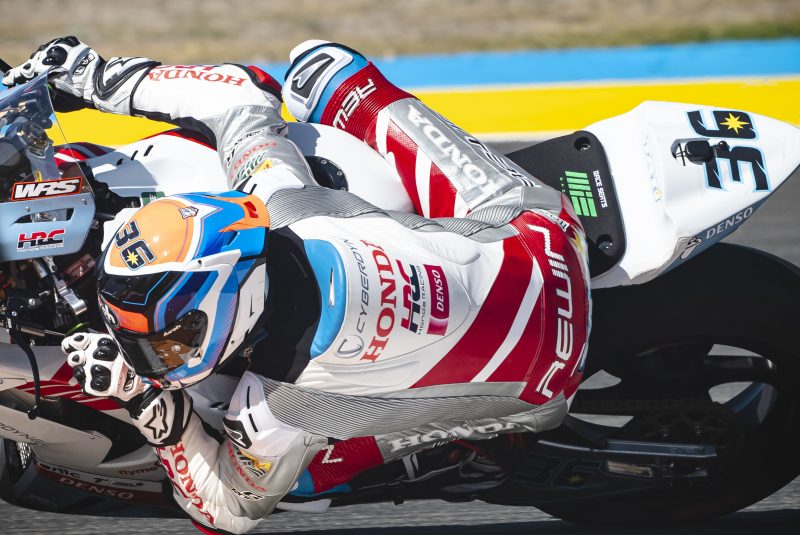