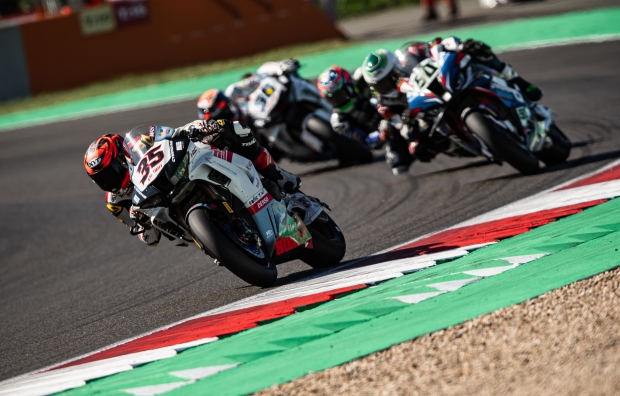 Sunday at Magny-Cours turned out to be a tough race day for the MIE Racing Honda Team, with riders Leandro ‘Tati’ Mercado and Hafizh Syahrin finishing outside the points zone.

The two riders took to the grid at 11am for the Superpole race, the short sprint race running in warm, sunny conditions. By the end of a frenetic lap one, both riders had made up a few places, lying eighteenth (Syahrin) and nineteenth (Mercado). The brief nature of the race meant that neither rider had much chance to make an impact. While Malaysian Hafizh was able to make up one position over the course of the ten laps, team-mate Leandro dropped back a place, meaning that the pair closed in seventeenth and twentieth place respectively.

The MIE Racing Honda pair again started from twenty-first and twenty-second on the grid for the final Superbike race of the weekend. Unfortunately, it was not Mercado’s day though, as the Argentinian’s race came to a premature end already on lap two, the rider forced to retire due to a technical issue. Syahrin in the meantime moved up into eighteenth, part of a group of four riders. Battle ensued, with the Malaysian lying sixteenth by mid-race and riding fast to catch the two riders ahead and finish inside the points once more. Lap sixteen unfortunately saw him crash at turn 13 and although he was able to rejoin the race, he had inevitably fallen back, finding himself nineteenth, a position he then held to the line.

The MIE Racing Honda Team will be back in action for round eight of the Superbike World Championship round at the Barcelona-Catalunya circuit in Spain, an event set to take place from 23 to 25 September.

“We were very, very close to the points zone in race 2 today and I thought I could score one or two points again but unfortunately, with around six laps to go, I lost the front at turn 13. I picked up the bike but of course I missed out on the chance of a top fifteen finish. A pity because the pace was there. Thanks to my crew’s hard work, we made a step every session and I started to get confident and improve my rhythm. Anyway, it’s heads down now and we’ll stay motivated as we look ahead to Barcelona, one of my favorite tracks.”

“Today I had a technical issue coming out of turn five on lap two of Race 2 and so unfortunately my race ended too early. A real pity because we had made some setup and geometry changes that had given me a better feeling in the Superpole race and we wanted to try them again in warmer conditions, also with a view to the next race in Catalunya, but unfortunately it was not possible.” 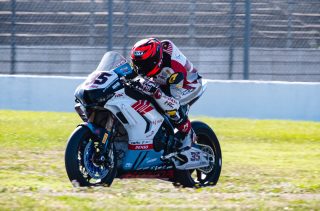 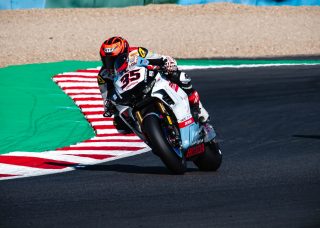 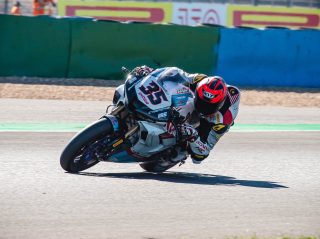 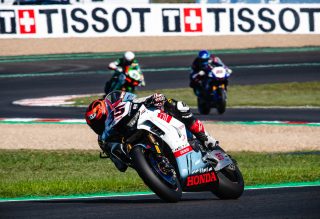 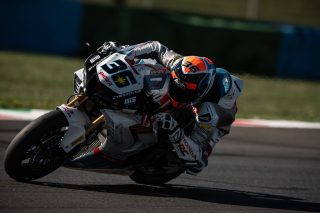 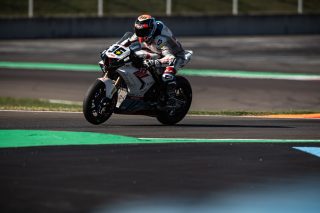 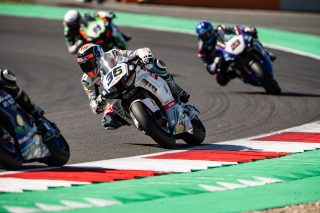 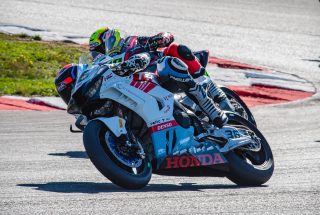 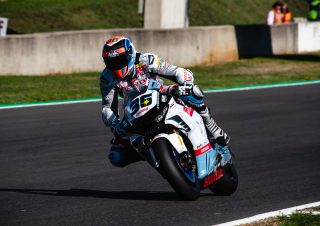 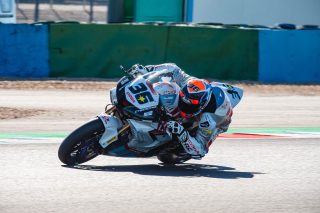 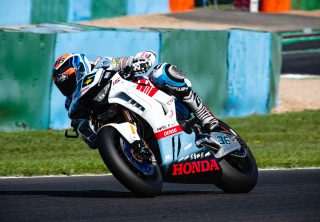 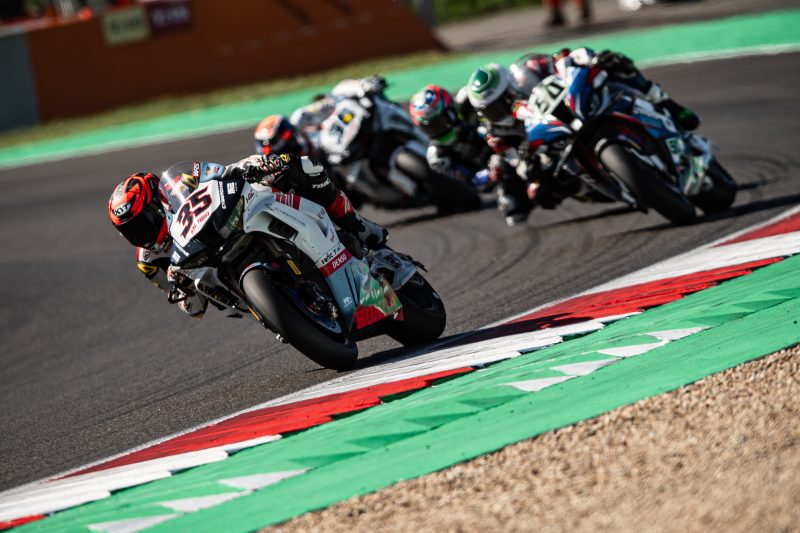