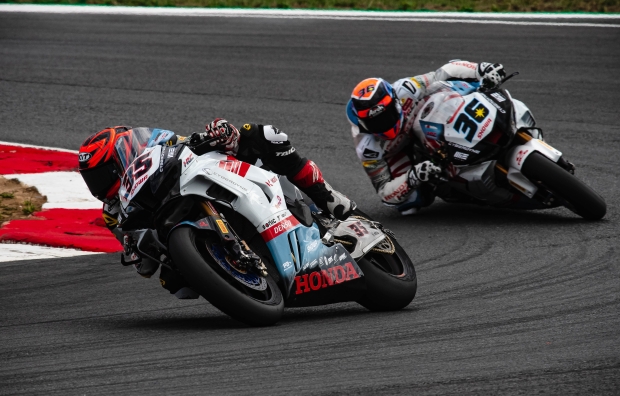 The 2022 Superbike World Championship continues this weekend, with the French circuit of Magny-Cours staging this weekend’s seventh round. Having now returned from the summer break, the MIE Racing Honda team are taking part in the action with riders Leandro ‘Tati’ Mercado and Hafizh Syahrin.

The final practice session prior to the morning’s Superpole ran in dry conditions, giving Mercado and Syahrin a first chance to work on bike set-up on a dry track after yesterday’s two wet sessions. The Malaysian rider unfortunately suffered a crash this morning but was luckily passed fit to continue after making a brief visit to the circuit medical centre.

During the late morning’s Superpole phase, after an initial lap on race rubber, the MIE Racing Honda team riders returned to the track with qualifying tyres. Syahrin set a best of 1’38.635 to close twenty-first, followed by team-mate Mercado in twenty-second with a 1’38.804. Holding these positions as the first 21-lap race got underway at 2pm local time, the duo was up into nineteenth (Hafizh) and twentieth place (Leandro) by lap three. While the Malaysian retained this position for the first half of the race, the Argentinian lost ground throughout the early stages. Working hard to get back into a good rhythm, Leandro moved back up to twenty-first, a position he held to the line to finish right behind team-mate Hafizh, in twentieth.

“The first half of the race was not so bad, but then I struggled from lap fifteen after there was a big drop in rear grip. The general feeling was not so bad anyway. I was within view of the group fighting for the points until I lost some ground in the final stages. I also suffered a crash this morning which left me a bit stiff in my back, so there was also that. Tomorrow is another day anyway, and I will try and challenge again for two good results.”

“It was a very difficult race. We made some changes to the balance of the bike for race 1, in an attempt to find better feeling during corner entry. The first half of the race was tough, and I struggled quite a bit with the feeling. The second half was better though, as I could keep better pace and recover some ground. We’ll try and retain the positive aspects of the setup while making some further adjustments in order to be faster tomorrow.” 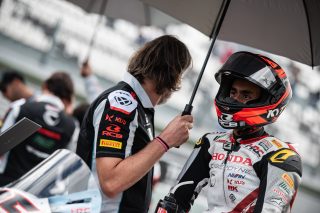 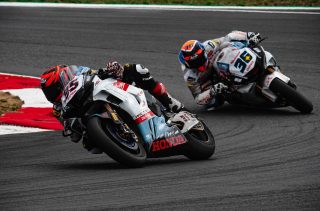 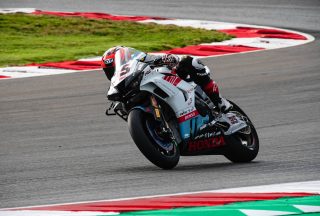 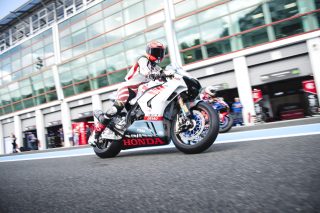 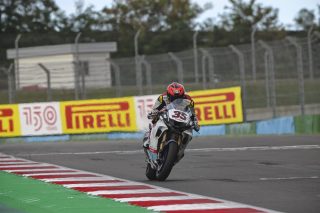 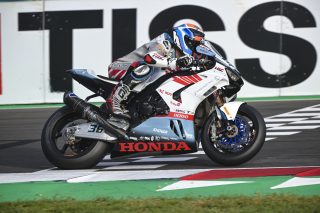 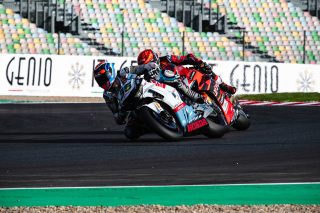 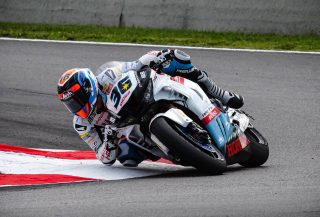 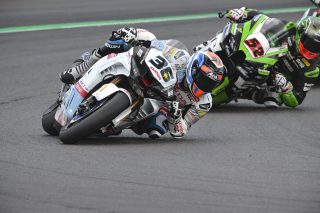 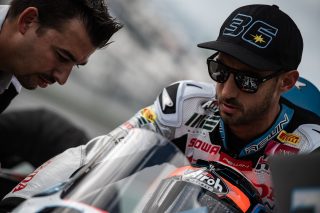 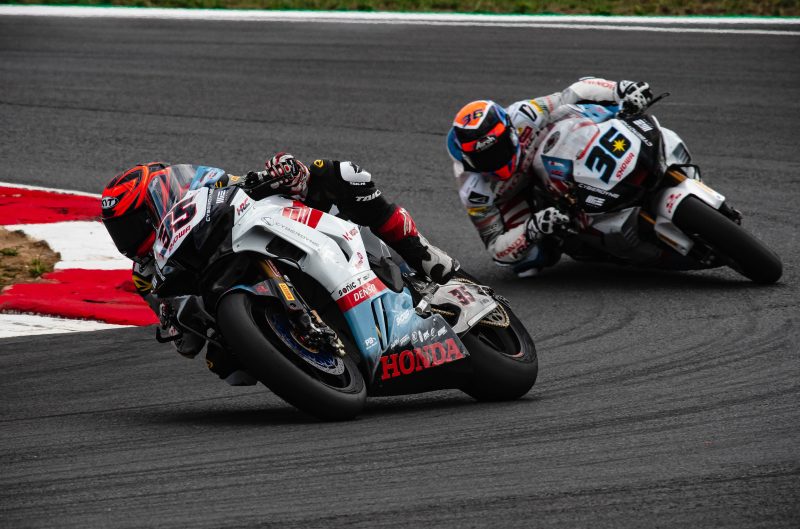