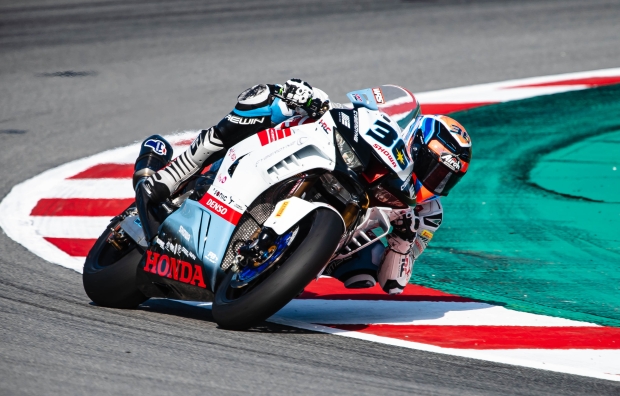 The MIE Racing Honda Team has completed the first free practices making up round eight of the WorldSBK Championship at the Circuit de Barcelona-Catalunya, Spain, with rider Leandro ‘Tati’ Mercado. Malaysian rider Hafizh Syahrin is suffering from an upper respiratory tract infection and was unfortunately deemed unfit to ride today by circuit doctors. His condition will be reassessed tomorrow morning.

Mercado headed out at 10.30 am local time for the weekend’s opening practice. The Argentinian worked hard with his technicians over the 45-minute session, also harnessing data collected during recent tests at this track as the squad worked on the set-up of their CBR1000RR-R FIREBLADE. By the end of FP1, he had recorded a fastest time of 1’44.430, which saw him position twenty-first. The afternoon’s second practice saw Mercado back at work, although he was unable to make the kind of progress he had hoped for. The Argentinian nevertheless managed to shave off a couple of tenths compared to his morning’s best, a 1’44.281 placing him twenty-third at the end of day one.

Something of an uphill start for the MIE Racing Honda Team then, although the squad is confident that Leandro, together with Hafizh if passed fit tomorrow morning, can do more in the weekend’s races.

“We are still far from where we were hoping to be, honestly, particularly considering that we’ve tested at this track recently. Unfortunately, we’ve been struggling with a lack of grip and that makes it all very difficult for us, especially in terms of corner entry. Today we tried to make the most of the time we had on a dry track, because tomorrow the conditions are expected to get worse, but although in FP2 we improved a little compared to this morning, we’re still not there yet. We are analysing the data with the team to try and find a solution for tomorrow.” 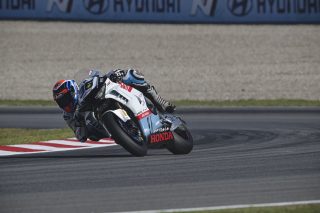 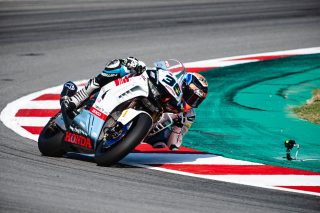 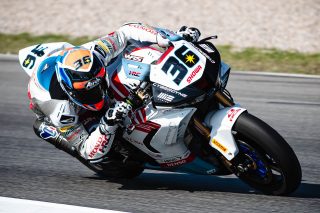 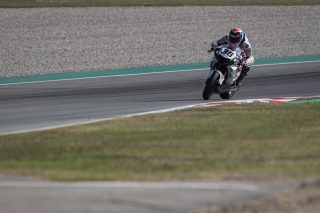 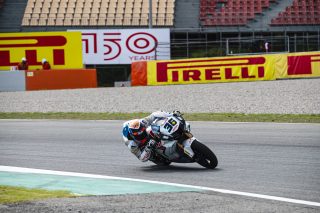 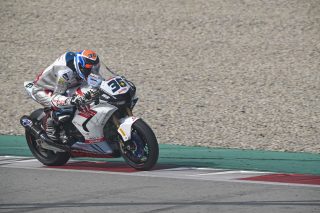 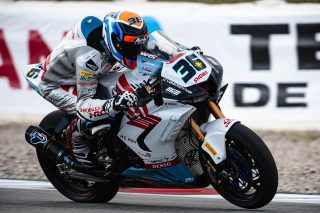 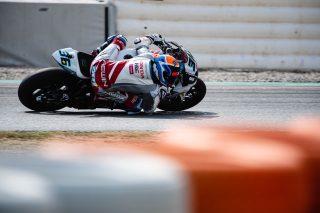 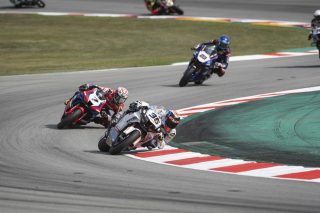 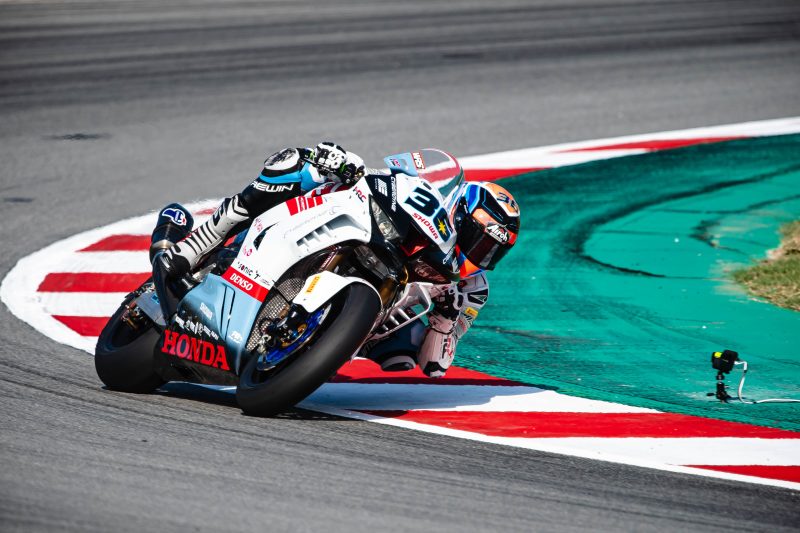