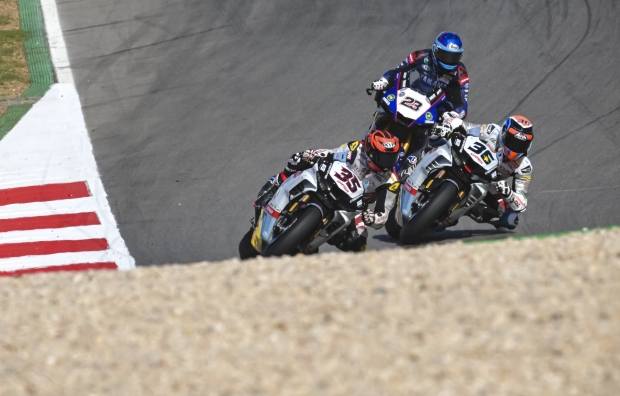 The challenges continue for the MIE Racing Honda team as it competes in the ninth WorldSBK round at the Autódromo Internacional do Algarve in Portugal.

In action with riders Leandro ‘Tati’ Mercado and Hafizh Syahrin, the team first tackled the third and final practice, making a little progress before preparing for the subsequent Superpole qualifying session. During this brief but very important 15-minute phase, Syahrin set a strong 1’41.741 but this time placed him twentieth in what was a particularly tight classification, while Mercado set a 1’41.982 to finish twenty-fourth, results that translated into a seventh and eighth row start for the duo in race 1.

An incident that occurred during the SSP300 race caused the subsequent Superbike race to be delayed by more than an hour, as riders couldn’t take to the track until the medical helicopter had returned from transporting the rider involved in the accident to hospital. The delay also meant that the race was ultimately shortened from 21 to just 14 laps.

Once the race finally got underway, Mercado was lying twenty-third at first, followed by Syahrin, twenty-fourth. The Malaysian moved ahead of his team-mate on lap two, but an electrical problem on that same lap unfortunately forced him to stop at the side of the track and finish his race ahead of time. Tati ran a very solitary race crossing the line twenty-third.

“In today’s Superpole we showed we had the speed, lapping, a little surprisingly, in ’41 and we were keen to see what we could do in Race 1 but something happened unfortunately, an electronic issue, that forced us to pit. So I’m of course disappointed because I wanted to show we had the potential and the speed and also see where we were so as to improve for Race 2 with the info collected. But in the end, we didn’t get that chance. We will see if we can do that in the Superpole race tomorrow. I hope we can do better tomorrow anyway, and of course fingers crossed for Supersport rider Steeman, I wish him all the best.”

“Difficult to comment on such a tough day to be honest, especially considering that we were strong at this track last year. Of course the race pace was faster this year, but even so, we were not OK and unfortunately couldn’t fix the issues we had in practice, which penalized us perhaps even more than usual. We just have to try again tomorrow. I would like to express my sympathy and send my best wishes to Victor Steeman after his accident in Superport Race 1.” 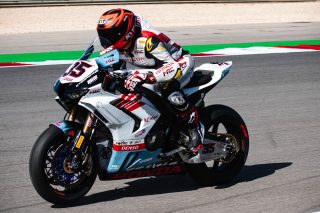 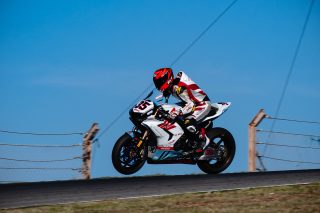 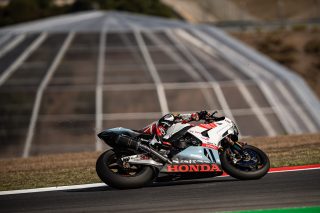 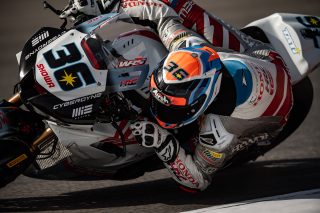 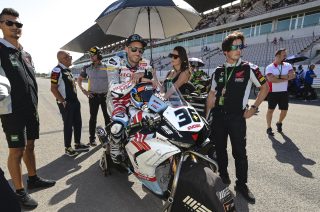 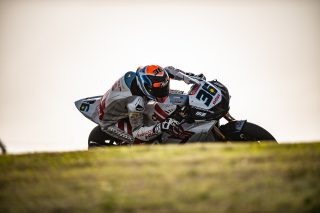 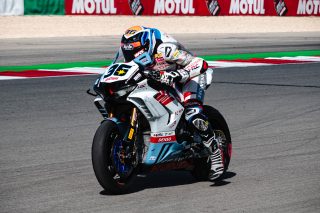 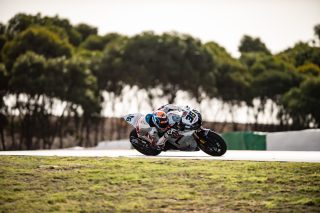 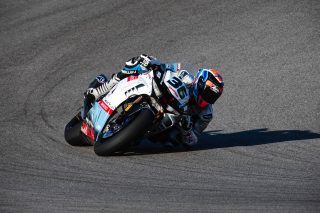