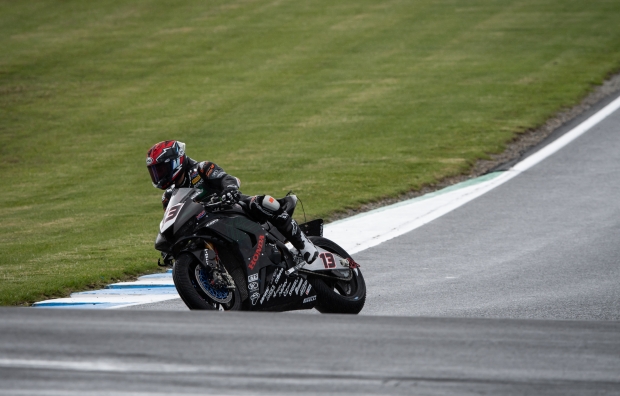 The MIE Racing Althea Honda team and rider Takumi Takahashi have completed the first free practice sessions making up round one of the 2020 Superbike World Championship.

On track at Phillip Island in Australia and following on from test sessions that took place at the same circuit earlier in the week, Takahashi continues to build confidence with both the track layout and his brand-new CBR1000RR-R Fireblade SP.

Unfortunately, the morning’s first free practice was affected by heavy rain. Despite the very wet conditions, the Japanese rider did head out on track, completing 14 laps and setting a fastest time of 1’45.009 to close eleventh. The weather proved more favourable for the day’s second free practice, conditions remaining dry and offering Takahashi and his technicians some valuable track time as they continue to adapt the Japanese bike to the Australian track. A red flag brought proceedings to a brief halt early on in the session though this did not impact on the team’s work.

The Japanese rider worked hard to improve on both his feeling with the bike and the references he set during the test sessions – lowering his time by almost a second and a half with respect to those tests in fact – to set a best of 1’34.995 and position nineteenth in the combined standings.

“We’ve had the opportunity to work in both wet and dry conditions already on day one, so it’s been a busy day. I have a lot to learn as everything is new of course - the bike, the team, this track – but I feel that I am gaining in confidence with every exit I make. There has been some improvement in terms of our lap times, compared to what we did in testing, and we are continuing to gain valuable data during each session, so we need to carry on in this way tomorrow with the aim of making further progress across all areas every time we head out on track.” 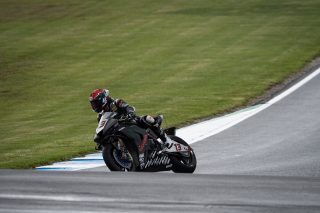 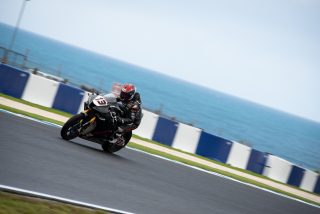 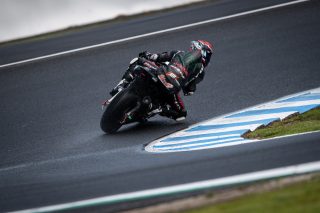