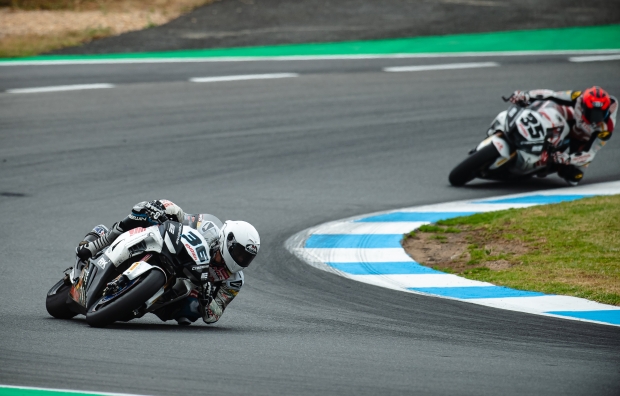 The MIE Racing Honda Team has been at the Estoril Circuit in Portugal this weekend for round three of the 2022 Superbike World Championship and, despite the fact that Leandro ‘Tati’ Mercado and Hafizh Syahrin were unable to reach the points zone in today’s races, they both experienced some improvement in terms of their feeling with the bike.

The short Tissot Superpole race got underway at 11am local time on a damp track. Mercado, who was suffering the after-effects of a blow to his left shoulder in Race 1, nevertheless got away well and was up into fifteenth position through the opening stages. The Argentinian make some degree of progress throughout the 10-lap sprint, lying thirteenth by the mid-race point before ultimately crossing the line fourteenth. Syahrin also made up a few positions throughout the course of the race, going from twentieth on the grid to sixteenth across the finish line.

The second and final Superbike race ran in the afternoon in dry conditions. Eighteenth and nineteenth respectively on the grid, Mercado held his position through the initial stages while Syahrin moved up to sixteenth. The MIE Racing Honda pair spent the best part of the race together as they lapped with very similar times, the Malaysian just a few tenths ahead of his Argentinian team-mate before the duo exchanged positions on lap fourteen. Ultimately, Mercado and Syahrin crossed the line in eighteenth and nineteenth place.

“Today’s races were tough. My left shoulder was not OK and I was suffering a lot of pain, and the conditions were not the best either. I tried to stay in the group I was fighting with, but over the final six laps the pain in my shoulder got worse and worse and I lost ground as a result. We were also lacking in terms of the info we had from yesterday, as we basically didn’t ride in FP3, and so it was quite a challenging day, although we were at least able to enjoy some battles with a few other riders. We will try and do better at Misano.”

“I think Race 2 was my best race so far in terms of my speed and overall feeling with the bike. I enjoyed riding today even though we’re still lacking something in terms of performance of course, especially in the second part of the race when we struggle to keep pace. We need to work with the electronics and try to improve the traction. Anyway, compared with previous races, today’s was the best one so far for me and so we must try and build on this at the next Misano round.” 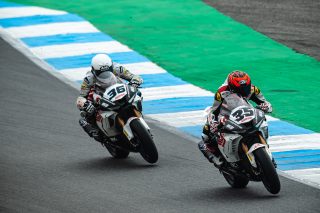 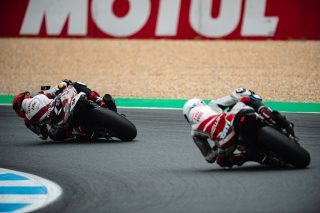 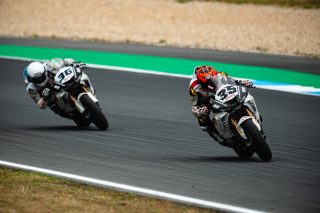 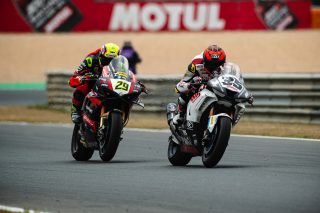 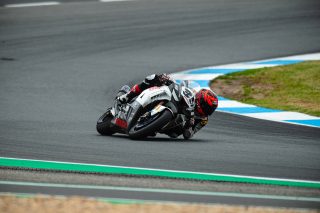 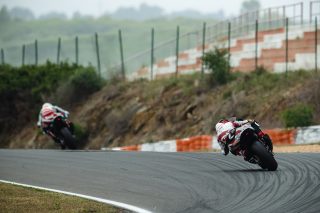 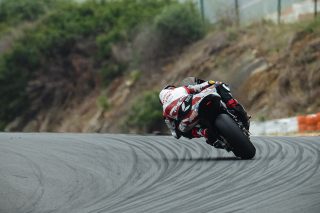 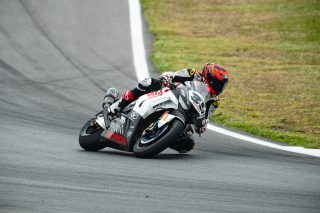 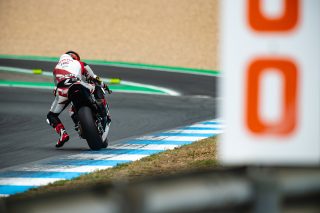 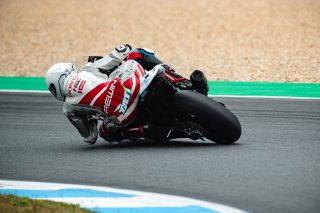 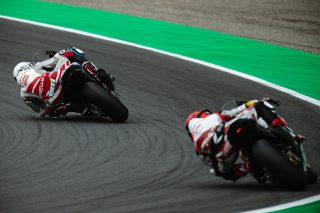 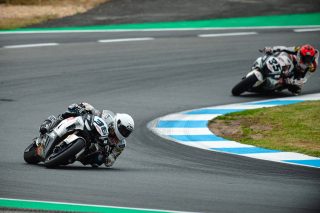 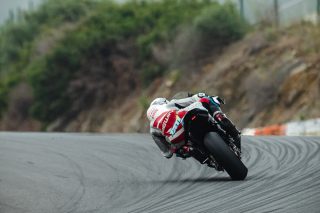 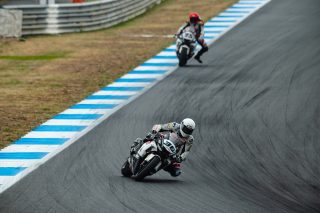 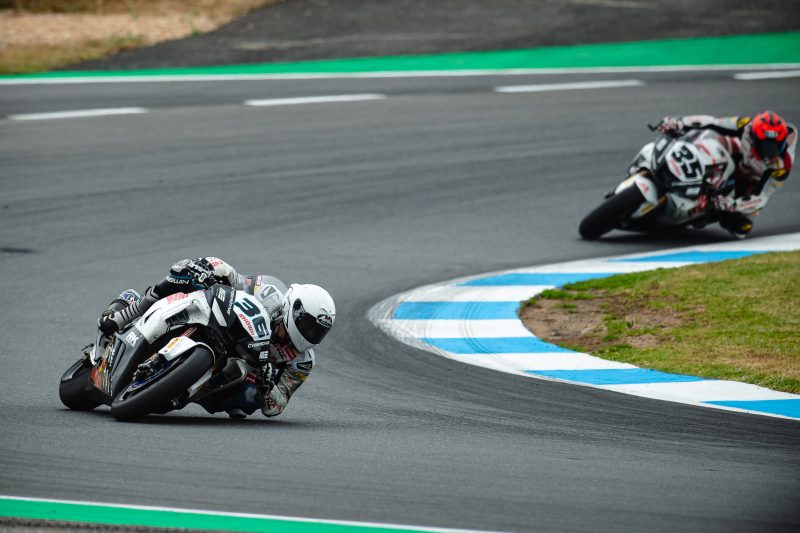