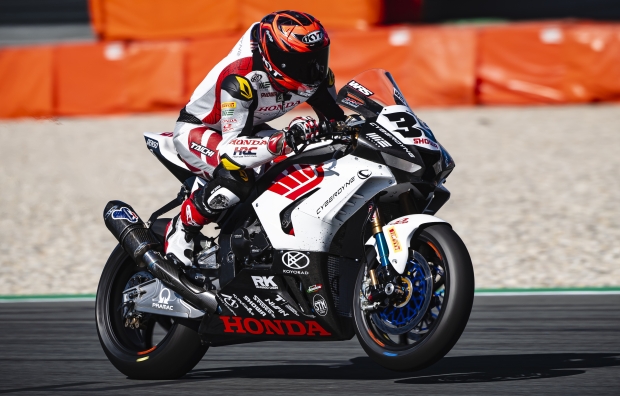 The MIE Racing Honda team and its riders Leandro ‘Tati’ Mercado and Hafizh Syahrin are on track at the Assen TT Circuit in The Netherlands for this weekend’s second Superbike World Championship round.

The team took part in today’s free practice sessions, using the track time to adapt its machines to the technical Dutch circuit, otherwise known as the ‘cathedral of speed’. Mercado made good progress throughout the first 45-minute phase, setting a fastest time of 1’37.268 with his CBR1000RR-R FIREBLADE. This result saw him position a provisional nineteenth, while Syahrin also improved throughout the session, putting in a 1’37.393 to finish twentieth.

Weather conditions remained dry throughout the day, allowing the MIE Racing Honda team to exploit both practice sessions. Both Mercado and Syahrin were able to make further progress during the afternoon’s second practice, both lowering their earlier times. At the day’s end, Syahrin placed twenty-second overall with a time of 1’36.968, followed by Mercado who set a 1’37.019 to close in twenty-third place.

“For Assen we made some big changes to the set-up of the bike and this morning I felt we had some potential, despite the fact that we clearly still have a few things to improve. We tried to make a small change and take another step forward in FP2 and we succeeded, but didn’t improve as much as we expected so even when we put in a new tyre for our final exit we were not able to improve our overall performance. We must understand why we lose so much through the fast sectors, the long corners and when changing direction. If we were able to improve in those areas, we could make a big step.”

“Today, our feeling was slightly improved compared to Aragón and we cut our gap to the front by almost one second, but we definitely need more. We struggle to turn the bike, especially in the high-speed corners. I need to better understand how to improve the set-up of the bike. We tried to lower the rear a little and this gave us some positives but also some negatives, so we’ll try and find a compromise for tomorrow. We would like to get closer to the middle group because we are 2.5 secs from the front but less than a second from the middle group.” 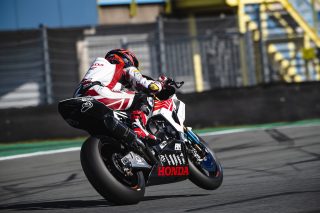 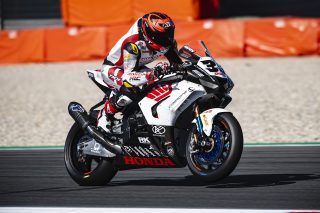 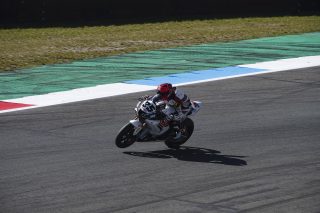 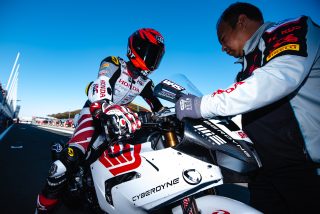 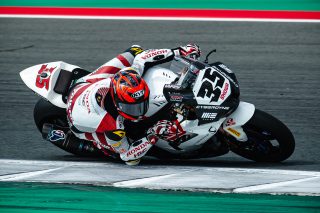 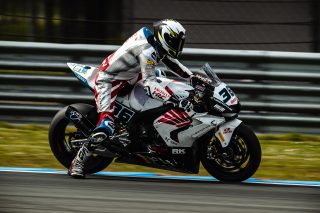 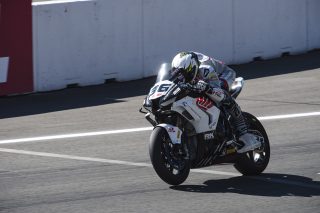 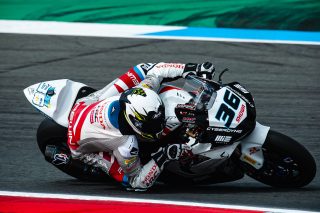 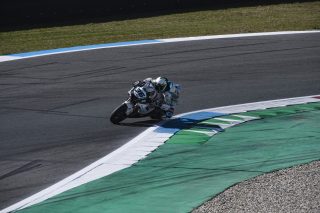 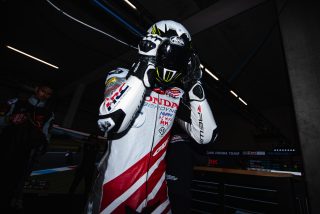 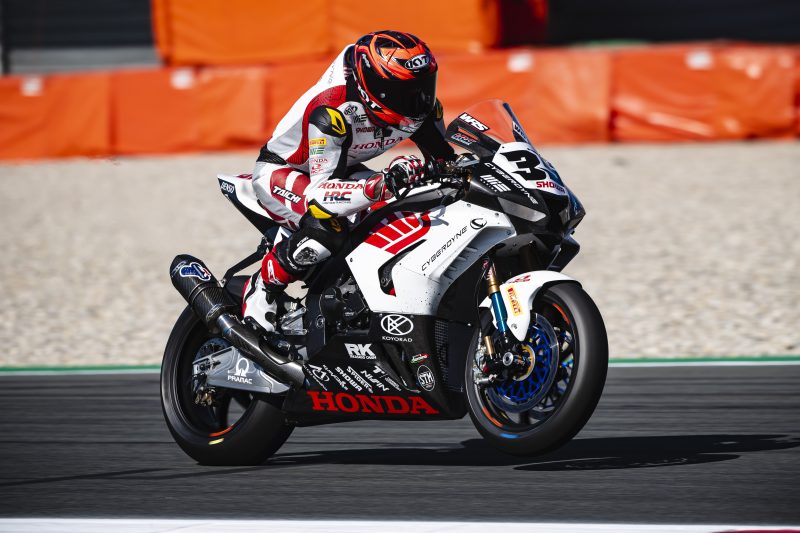