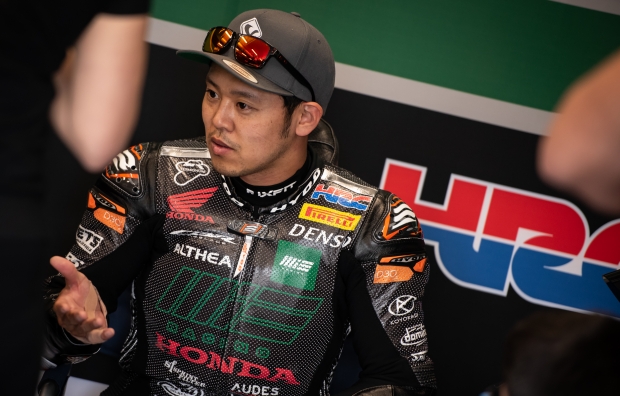 The MIE Racing Althea Honda team is on track at Phillip Island, Australia, participating in the final official tests prior to the opening round of the 2020 Superbike World Championship, set to take place this weekend at the very same track.

Takumi Takahashi, having never ridden at the Australian circuit until now, is using the test to both get a feel for the track layout and improve his sensations aboard his CBR1000RR-R SP.

The target of the Japanese rider today was looking to gain in confidence and increase his feeling with both his technicians and the Fireblade. Takahashi completed 18 laps during the course of session one, the best of which he completed in 1’36.346. Unfortunately, a technical problem towards the end of the morning prevented the rider from participating in the afternoon’s session.

The Prague-based team will return to the track tomorrow for the second and final day of testing.

“Today marked my first day on the new bike and it is also my first time here at the Phillip Island circuit. It’s a pity I was only able to ride during the first of today’s two sessions because this is not an easy track to learn and I still need to understand the best lines and reference points. This morning, after making a first exit to understand the layout, we made a proper run with a standard bike set-up. That gave us a starting point and we then began to make some small set-up adjustments but, unfortunately, a technical problem towards the end of the morning’s session put an end to our first test day. We’ll need to make the most of tomorrow’s remaining track time.” 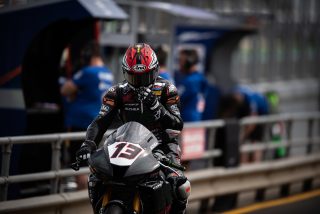 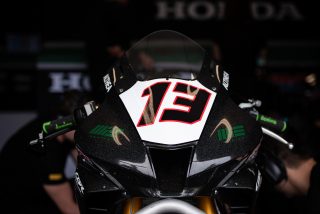 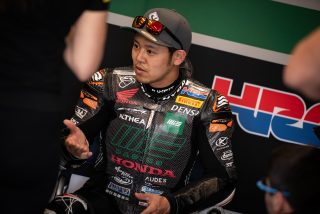 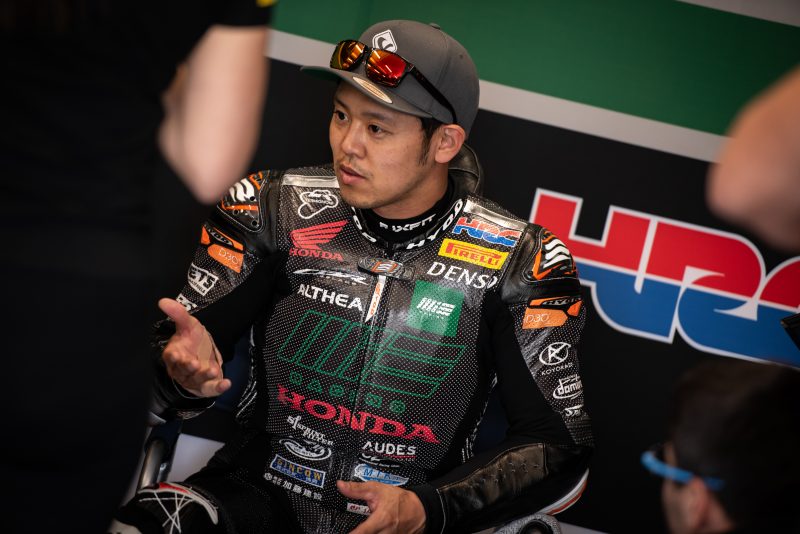