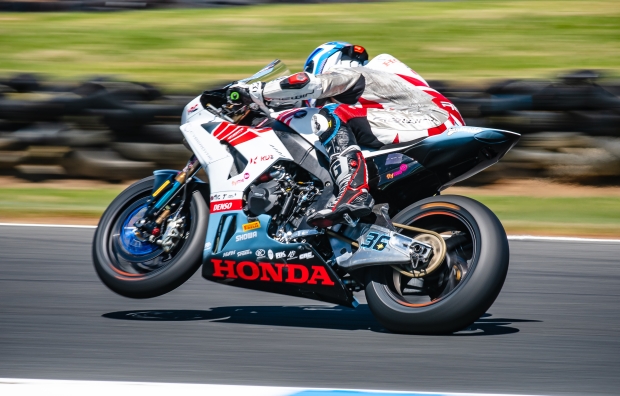 The Phillip Island circuit in Australia is staging the final round of the 2022 Superbike World Championship, in which the MIE Racing Honda team is competing with Leandro ‘Tati’ Mercado and Hafizh Syahrin.

Friday brought the weekend’s first practice sessions, providing riders with the opportunity to work on bike set-up and adapt their FIREBLADES to the Australian track. Both Mercado and Syahrin have previous knowledge of the track, which meant they had one less thing to worry about during FP1. Hafizh was able to set a best of 1’33.331 to place fifteenth, while Mercado closed in twentieth position with a 1’34.488.

Later on the pair focused more on race pace than on the flying lap, Syahrin gained three tenths in the final minutes of the session (1’33.011), while Mercado was also able to lower his time by a couple of tenths (1’34.151). These results meant that the MIE Racing Honda duo placed seventeenth and twenty-first respectively in the day’s combined standings.

“All in all, we’ve had a good day. I immediately found good speed in FP1 and we then tried making some changes to the setup but these didn’t bring what we’d expected so we made another change in the final minutes and I felt better again. For tomorrow, if the weather stays like this, I’ll try and improve a little more in order to remain in the middle of the group. So let’s wait and see what the weather is doing. I hope everything goes well and even if it rains, I’ll do my best.”

“Today has been tough for us. We haven’t been able to find grip at the rear no matter how hard we try and this has really conditioned our performance. I struggle particularly mid-corner. I used only one set of tyres because we were trying to understand how to improve with the setup and not because of a fresh tyre, so we’re also somewhat penalised in terms of position. Anyway it looks like the weather will also have a say tomorrow, so let’s see what happens.” 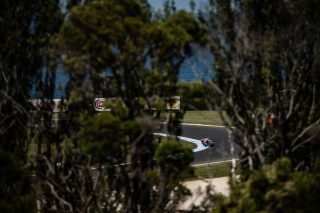 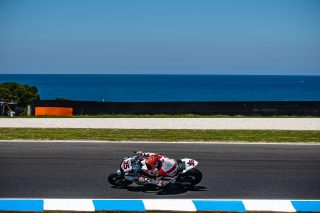 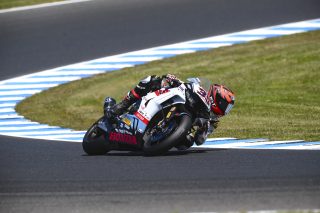 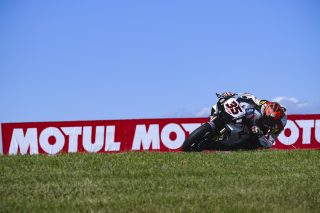 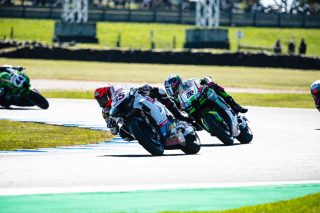 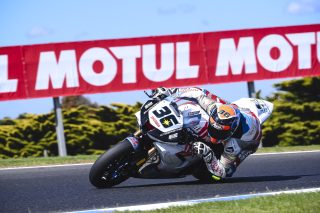 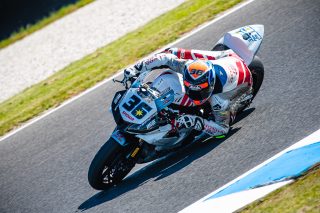 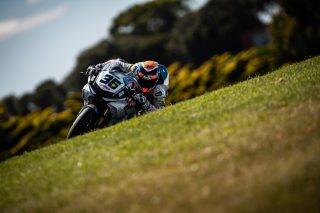 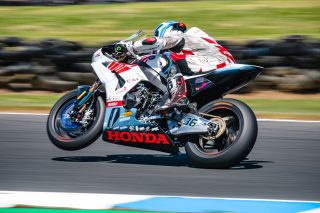 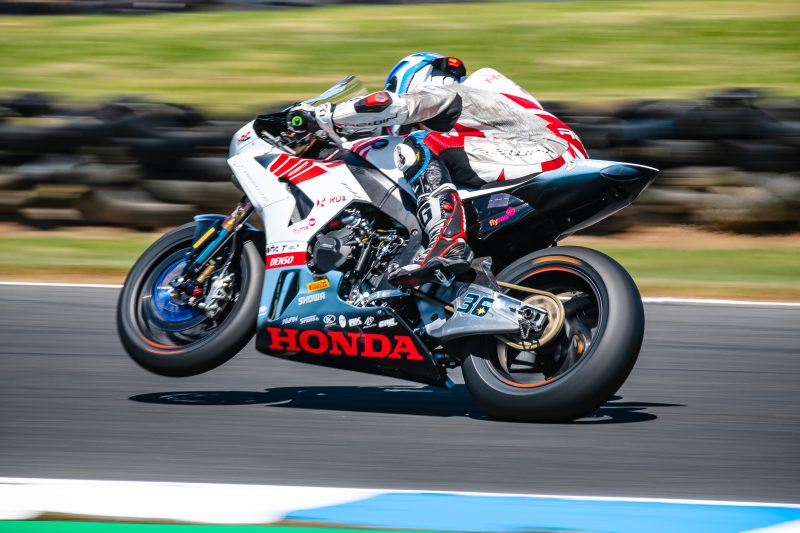