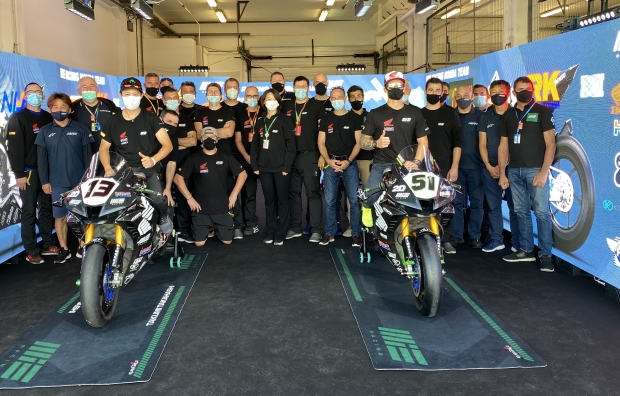 With the completion of round eight at the Estoril circuit in Portugal, the 2020 Superbike World Championship draws to a close for the MIE Racing Honda team and riders Takumi Takahashi, who was joined by Brazilian Honda rider Eric Granado at this last Round.

The 10-lap Superpole race brought the day’s first challenge. From row seven of the grid, Takahashi and Granado were able to make up a couple of positions over the course of the short race. Despite being unaccustomed to the sprint format, Granado once again stuck close to his team-mate, the pair ultimately crossing the line in seventeenth and eighteenth position.

As the lights went out for the final race of the season, Granado soon made up a couple of positions to lie seventeenth, followed by Takahashi, nineteenth. Maintaining a fairly constant rhythm, the pair once again followed each other across the line, in reverse order compared to the morning’s race, with Granado finishing sixteenth and Takahashi seventeenth.

The season now completed, Takumi Takahashi places twenty-second in the championship standings, having scored six points throughout the course of the year.

“In the Superpole race I had better feeling with the bike than I did yesterday but not enough to be able to improve my final position. Race two was a little better, though I struggled a little with braking in the early stages. Things improved mid-race, and I made my best lap towards the end in fact, but by that point it was too late to try and reach the points zone. I’m sorry that I wasn’t able to do any more than I did this season but I want to thank the team for all their work every weekend.” 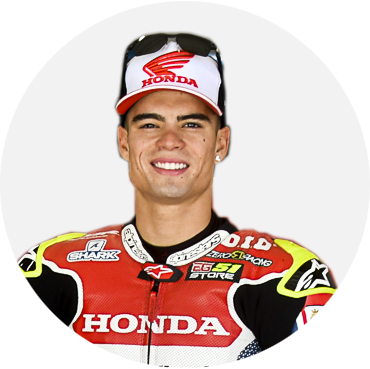 “In the Superpole race I was unable to make a good start. I lost a lot of time at the start, didn’t fully exploit the tyre, and ran a fairly solitary race in the end. In race 2, my start was a little better and I was able to make some passes in the early stages. I maintained good pace from start to finish, which is positive especially considering that there was a drop in tyre performance towards the end, as we used the softer tyre. The whole weekend has been a positive experience and I thank Honda Brazil and the MIE Racing Honda Team for the opportunity. It’s not easy to come into the final round as a rookie but I was able to make progress throughout the weekend and feel we did a good job overall. I’m pleased with how it went.” 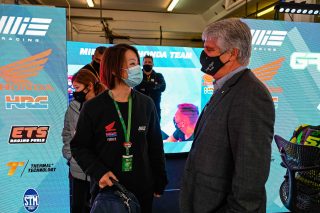 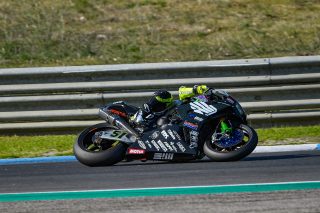 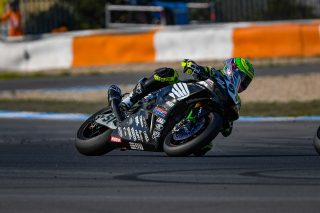 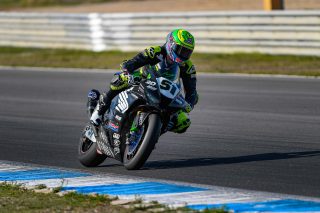 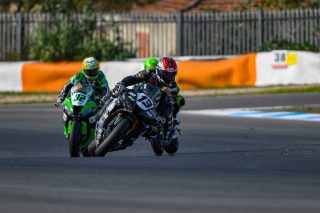 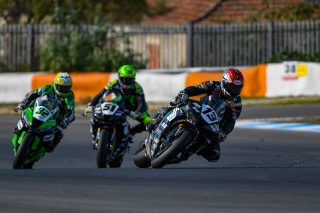 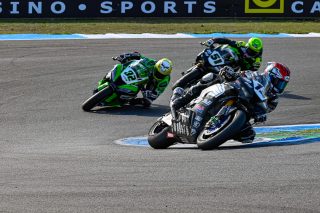 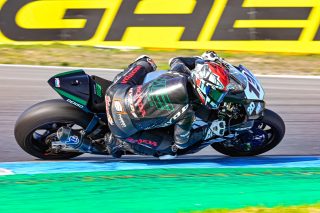 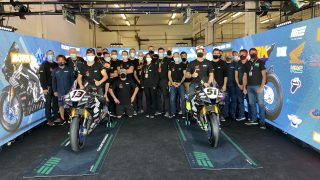 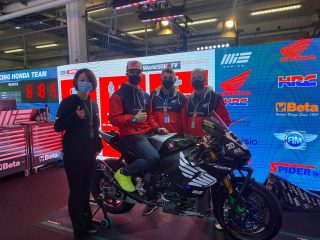 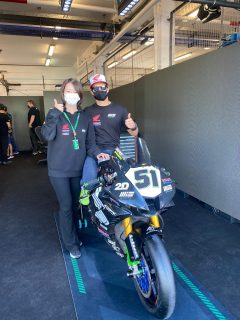 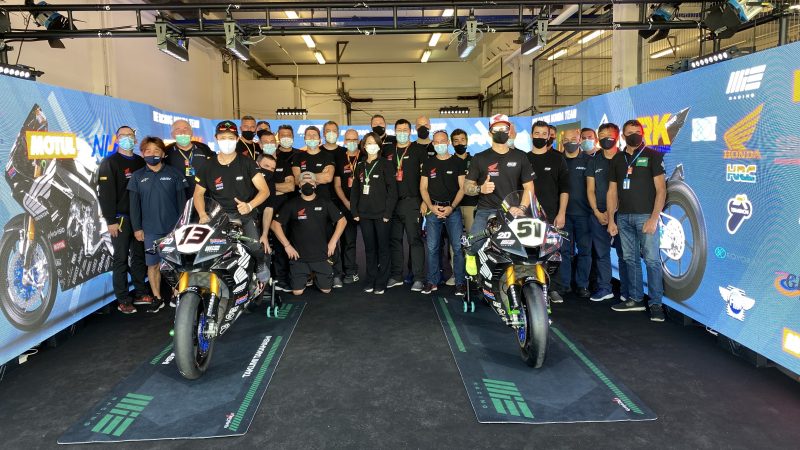