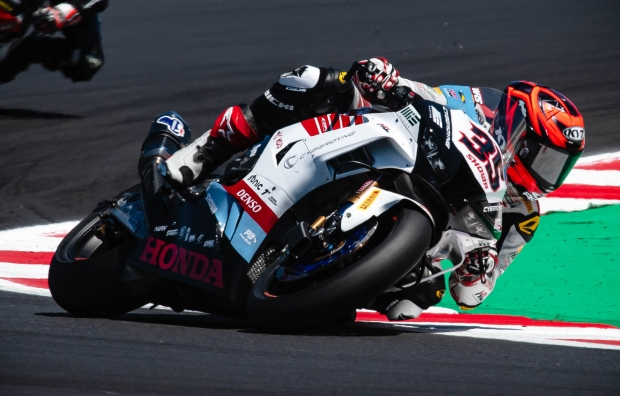 The MIE Racing Honda team is on track at the Misano World Circuit this weekend, competing in the fourth WorldSBK round with riders Leandro ‘Tati’ Mercado and Hafizh Syahrin.

After making some final preparations during the morning’s third and final free practice, the MIE Racing Honda riders were back out for the Superpole, the 15-minute phase running in warm and sunny conditions. Syahrin rounded out the session in eighteenth place with a promising time of 1’35.315, while team-mate Mercado, who is having a little more trouble identifying an effective set-up this weekend, finished twenty-second with a 1’35.746. This meant that the pair secured spots on rows six and eight of the grid respectively.

The weekend’s first 21-lap Superbike race got underway as scheduled at 2pm local time. Syahrin got away well as the lights went out, positioning seventeenth through the opening stages. Having made up one position early on, the Malaysian lapped with a consistent pace and was able to move into the points zone on lap fourteen. Unfortunately, the MIE Racing Honda rider struggled to maintain that same pace in the final stages, dropping a couple of places to cross the line in seventeenth position. Mercado lost ground off the line and struggled to get into the kind of rhythm that would allow him to reach the riders immediately ahead of him. Twenty-first at the mid-race point, the Argentinian made a little progress in the latter stages but the gaps that had opened up ahead of him prevented Tati from doing more than nineteenth today.

The MIE Racing Honda team will be back out at Misano tomorrow for the morning’s Superpole race and the final 21-lap Superbike race.

“I can say that today’s race was a positive one. I was there, with a chance to score one or two points, fighting as part of the group. Unfortunately, in the final five or six laps I had an issue with the electronics that affected the bike’s power delivery mid-corner. So we ultimately missed out on the points zone but we did manage to reduce the gap to the front to 47 seconds, despite the struggle to manage that technical issue towards the end. This means that I’m confident we can fight to be in the points again tomorrow. This was the best race I’ve run so far in Superbike, and the most enjoyable one too, so I hope to take another step tomorrow.”

“It was a difficult race. I made a good start but then I made a mistake on lap three and ran long. I tried to catch the group again but, from the start, I felt I had no grip at the back, a problem I’ve been suffering with all weekend, especially when leaning over. My pace did not allow me to gain on the group and so the race was a very difficult one. Tomorrow we will definitely change several things in terms of set-up because this result does not reflect our actual position.” 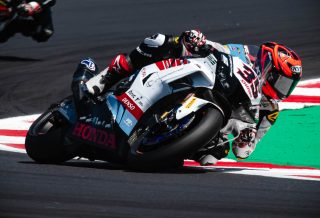 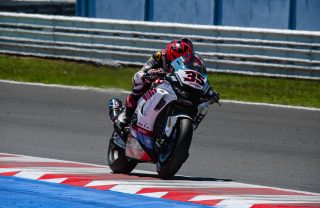 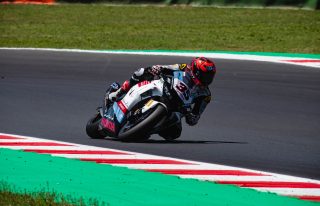 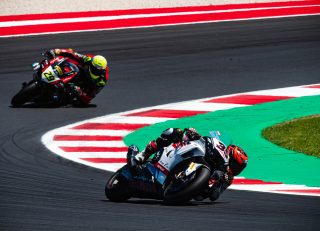 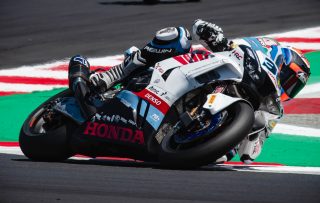 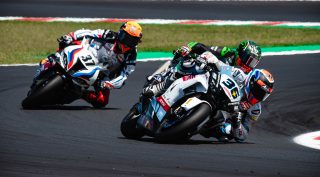 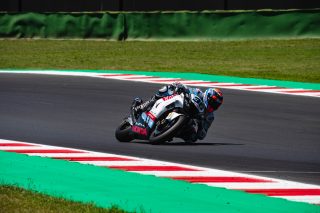 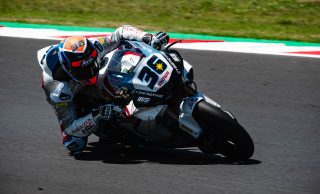 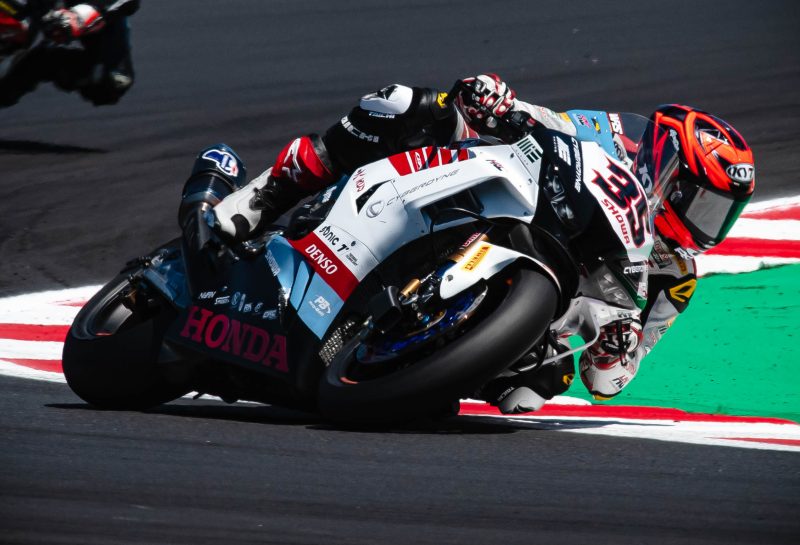