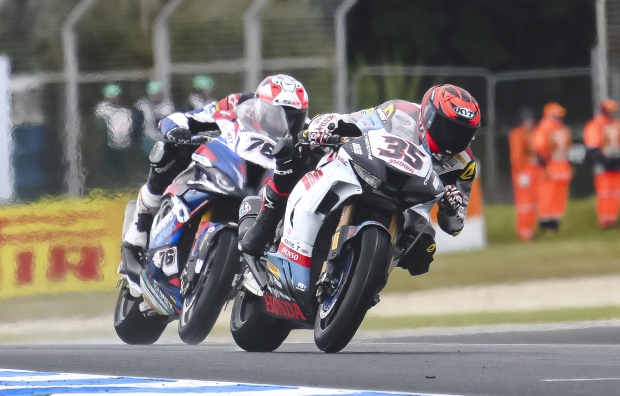 The Phillip Island circuit in Australia is hosting the final round of the 2022 Superbike World Championship, with the first of the weekend’s races running in mixed conditions on Saturday afternoon.

Earlier in the day, the MIE Racing Honda team was on track for the final free practice with riders Leandro ‘Tati’ Mercado and Hafizh Syahrin. Having made the most of that final 30-minute phase, the riders headed back out for the Superpole qualifying session. During this short session, the Malaysian set a time of 1’32.075 to position seventeenth, while the Argentinian rider closed in twenty-first place with a 1’33.447.

The first 22-lap Superbike race got underway at 4pm local time on a full wet track. Syahrin made a very strong start from row six and was already up into twelfth by the end of lap one. Gaining another position on the very next lap, the Malaysian was looking strong. As the track started to dry, Syahrin was the quickest to assess the situation, in that he was the first rider to enter the pits and switch tyres.

Returning to the track, Hafizh continued to push to regain ground, setting some very fast laps on the drying asphalt. Mercado made up a couple of positions in the early stages and was fifteenth by lap eight. With the track starting to dry, Tati decided to come into the pits on lap nine to change tyres, as did all the riders sooner or later, and returned to the track in seventeenth place, just ahead of his teammate. Passing both his team-mate and a few other riders, Syahrin ultimately crossed the line fifteenth, in the points zone for the third race in a row, with Mercado in seventeenth place.

“I’m a bit frustrated today. I made the right choice to enter the pits very early, but we lost too much time in the tyre change operation, and I lost the opportunity to finish top ten, which was definitely within our reach. So not a lucky race but we will take it as a lesson and will do better if a similar situation happens again. Having said that, we scored one point, meaning that we finished in the top 15 for the third race in a row. This is confirmation that we have the rhythm to score points now, but we need to improve the whole package before thinking about the next step. We will see what conditions are like tomorrow and see what we can do.”

“It was a very strange race. At the beginning with the wet track the asphalt was very slippery, but it is also true that the situation changed with every lap. The second part of the race saw the track starting to dry off completely and we could lap faster and faster. We came close to reaching the points zone, so we will try our best again tomorrow.” 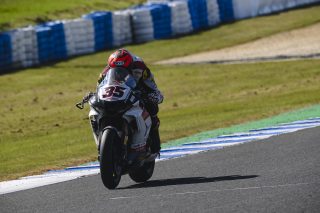 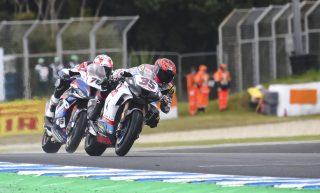 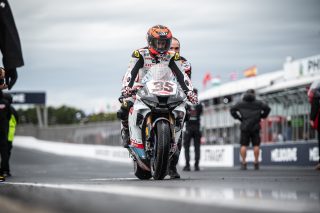 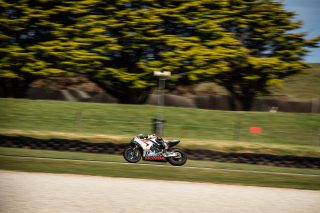 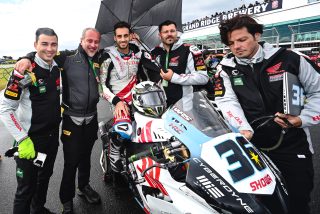 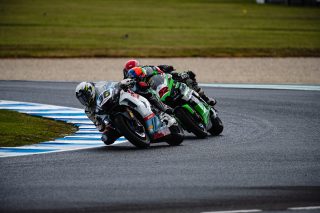 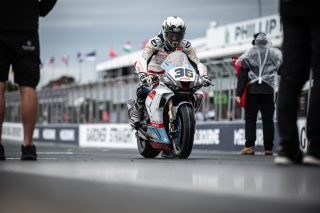 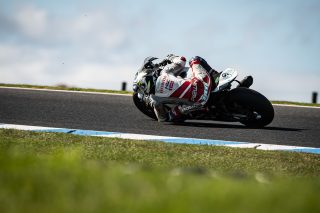 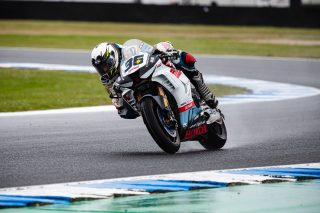