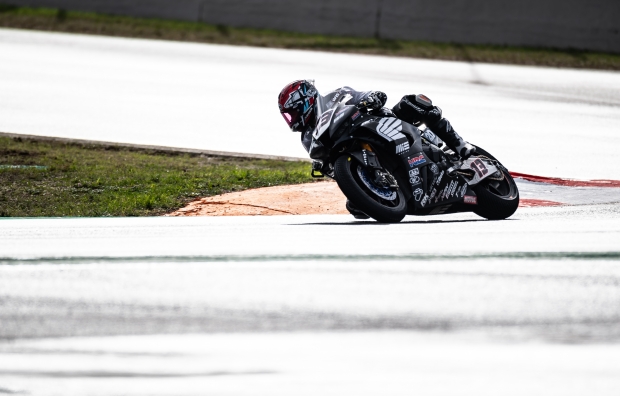 The 10-lap Superpole race got underway this morning in full wet conditions. Twenty-first on the grid, Takahashi struggled to make the most of the limited laps available to him, his cautious approach meaning that he had to settle with nineteenth place. The weekend was rounded out with the second Superbike race, which proved to be another challenging one for the Japanese rider and again took place on a wet track, although the rain held off. Despite making up a couple of positions over the course of the race and avoiding any mistakes, Takumi was unable to engage with riders ahead of him and struggled to deal with a lack of grip, ultimately crossing the line in eighteenth place.

The MIE Racing Honda team will be back on track for the final round of the WorldSBK championship, scheduled to take place at the Estoril circuit in Portugal over the weekend of 16-18 October.

“I was honestly expecting a bit more from today, especially considering the feeling I had yesterday. Instead, I found myself struggling with a lack of grip again, in both of the day’s races. I think the ever-changing conditions, never dry and always quite cold, did not help, particularly at a track that I hadn’t seen before and never really came to fully understand as a result of the situation. We look ahead to Estoril now anyway and will try to finish the season with the best possible results.” 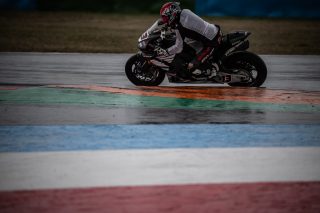 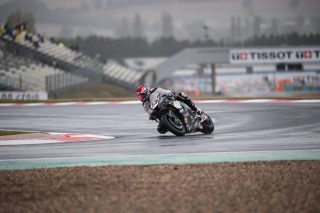 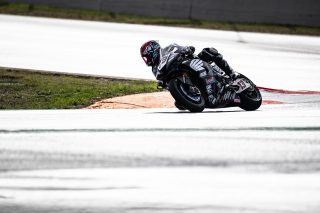 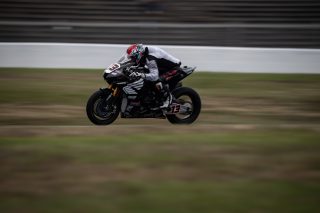 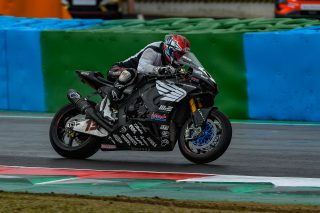 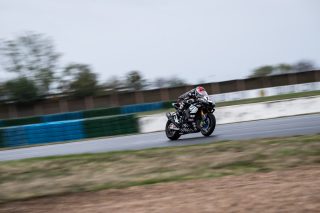 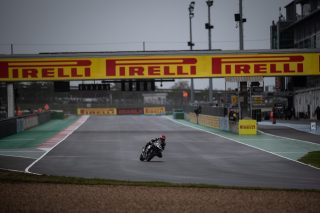 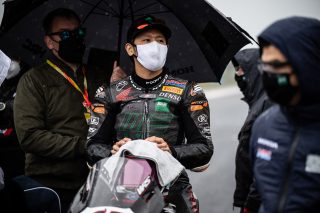 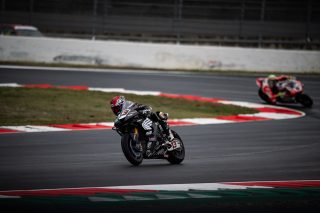 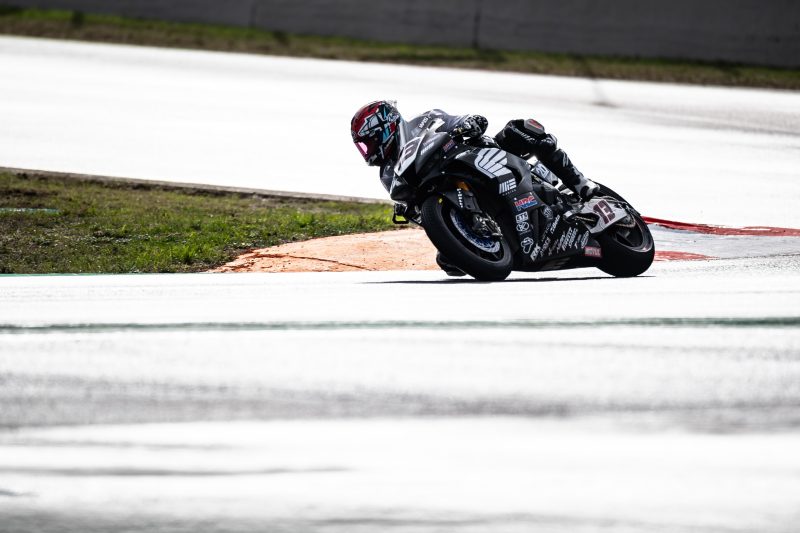