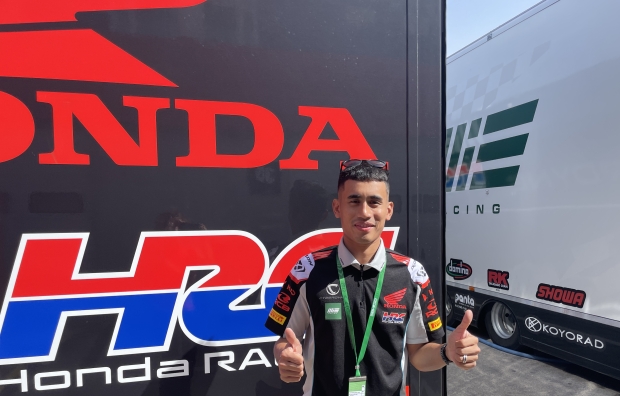 The MIE Racing Honda Team prepares to take on the Autódromo Internacional do Algarve in Portimão, Portugal, the stage for round nine of the 2022 Superbike World Championship.

Hafizh Syahrin is now back on board after being forced to sit out the eighth Barcelona round due to an upper respiratory tract infection. The Malaysian, and team-mate Leandro ‘Tati’ Mercado hope be able to work with their respective teams to identify a setup to suit the undulating Portuguese track and that ideally affords them adequate grip, something that both have struggled with in recent races. The aim, as ever, is to reach the points zone in each of the weekend’s three races.

The Portuguese circuit is located in the southern Algarve region and benefits from warm, sunny weather well into the autumn. Completed in 2008, the circuit was inaugurated later that same year by the World Superbikes. Boasting a demanding and technical layout, the track is 4592 metres long and comprises 15 turns, nine of which right-handers and six left.

“I’ve been to the circuit medical centre this morning and they’ve given me a check-up and declared me fit. I haven’t done any riding between the last round and now of course, but Portimão is a track I’ve raced at already on two occasions in the past, so it will be interesting to see where we are. It will still be tough of course, but we will keep working to try and improve and challenge our rivals. Let’s see what we can do. It also looks like we might enjoy better weather than we did at Barcelona.”

“The Portimão track is very different from the others but last year we were really strong there and able to finish inside the top ten. I honestly don’t know if I can expect the same this year but let’s see what kind of start we make to the weekend. After the work done in Catalunya, I definitely expect to see an improvement and to be finally able to ride the way I want, as we continue with the setup work starting with the base we found in Barcelona. We are aiming to be more competitive over the entire race distance and not just a few laps.” 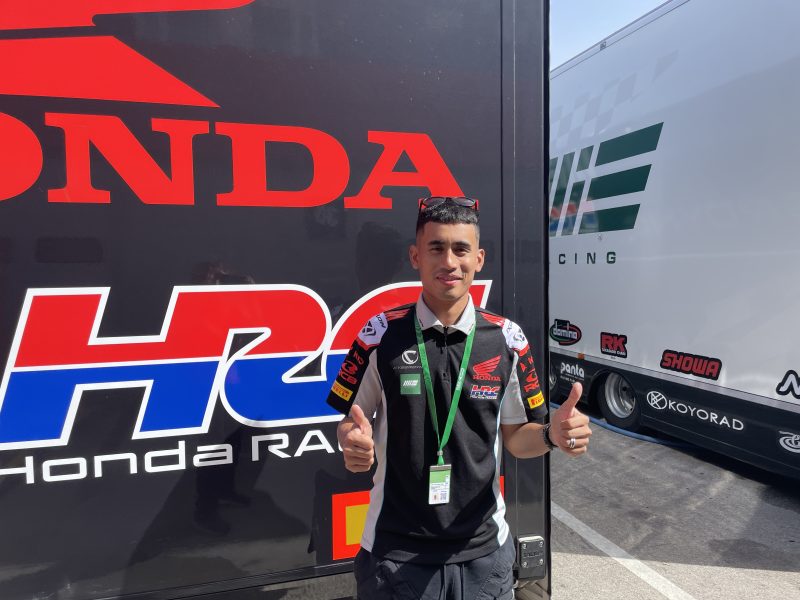