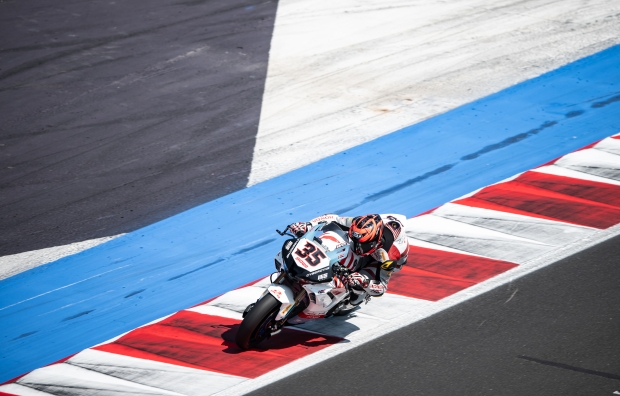 The fourth round of the Superbike World Championship has now concluded at the Misano World Circuit ‘Marco Simoncelli’ for the MIE Racing Honda team, a thirteenth place for Hafizh Syahrin in the Superpole race its best result.

Riders Leandro ‘Tati’ Mercado and Hafizh Syahrin were out for the short Superpole race at 11am local time. Syahrin made up several positions off the line to place fifteenth through the first corners, while Mercado was lying twentieth. Setting some interesting lap times, the Malaysian was able to gain two more positions during the second half of the race to close thirteenth at the end of this short sprint. Unfortunately, the Argentinian struggled to find his way in this Superpole race, crossing the line in nineteenth place at the end of a rather uneventful ten laps.

Lining up for race 2 later in the afternoon, Hafizh lay seventeenth through the opening stages, Leandro behind him in twentieth place. Just as he was getting into a rhythm, Syahrin was unfortunately forced to retire on lap seven due to a technical problem. Mercado finished the race, but was unable to do more than eighteenth, a result that fell below the expectations of both the Argentinian and his team.

The MIE Racing Honda team now has a few weeks back at base before the fifth WorldSBK round, scheduled to take place on 15-17 July at Donington Park in the UK.

“In Race 2 we had a technical issue and for sure this is disappointing for a rider, but we showed that we were there. I think that with our pace, and even though we would have suffered a drop like everybody else, we could have fought for eleventh or twelfth place. At the end of the day, we were unlucky not to finish the race but we’ve improved throughout the weekend, right from the first session, so even if we did not score points, we believe we can be there from the next race.”

“This weekend has been very difficult for us, one of the toughest of the last five years for me to be honest. We struggled to work well, starting right from FP1, because we tried to make too many changes to the set-up. I understand that we need to improve, but these kinds of things can be done during a test rather than a race weekend. As a result, I sort of lost the way, and my feeling with the bike too. So I’m a bit frustrated and I think we must do things differently in the future”. 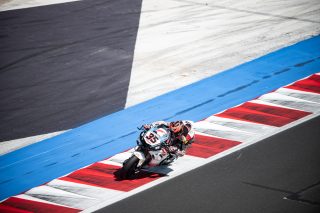 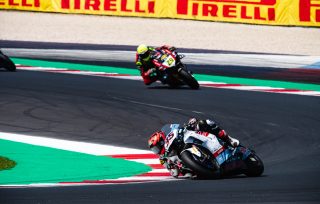 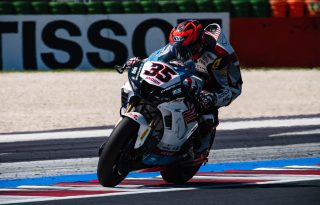 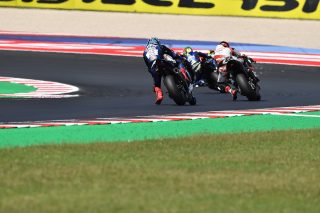 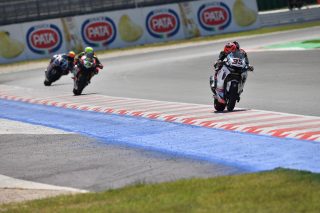 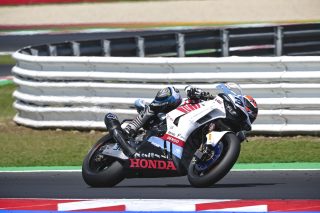 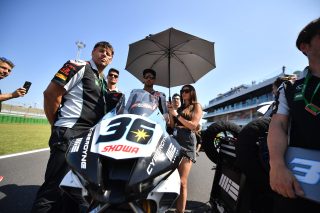 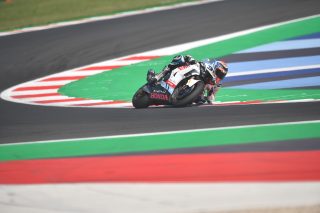 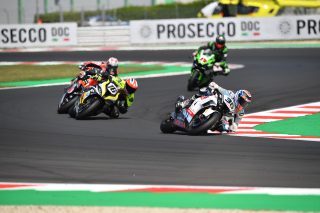 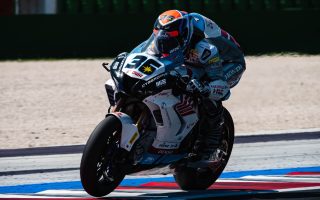 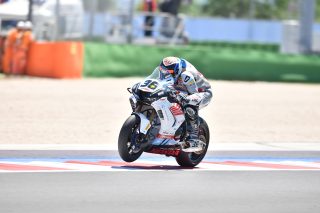 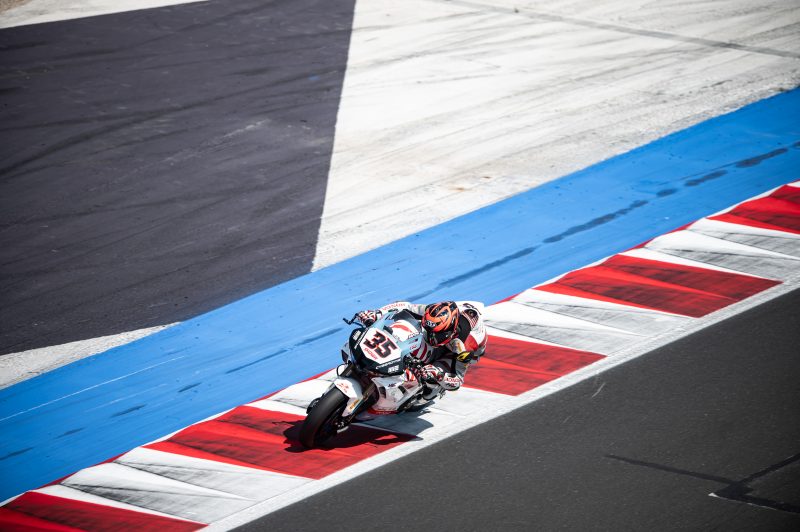