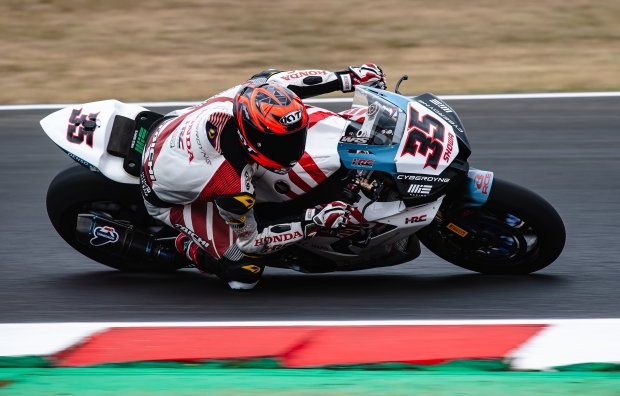 Autodrom Most in the Czech Republic is staging this weekend’s sixth Superbike World Championship round, in which the MIE Racing Honda Team is competing with its riders Leandro ‘Tati’ Mercado and Hafizh Syahrin.

Friday brought the first free practice sessions, which proved useful to both riders. Although Mercado recently competed at the Czech track (during a German Superbike Championship round), he knows that WorldSBK brings a very different set of challenges. Team-mate Syahrin on the other hand has never ridden at this track until now. Despite this lack of previous knowledge, the Malaysian rider put in an impressive performance in the opening session, setting a fastest time of 1’33.639 to position eleventh. Tati finished just a little over a tenth of a second behind his team-mate but placed seventeenth, due to the fact that a series of riders closed with very similar lap times.

The MIE Racing Honda pairing continued to set similar times to each other during the day’s second practice until mid-session, when Syahrin suffered a minor crash after having his quickest lap cancelled under the yellow flag rule. The Malaysian was unhurt but unable to complete the session due to the limited time in which to repair the damage caused to his bike. His Argentinian team-mate remained on track until the end of the phase but was also unable to improve on his morning’s best. Syahrin therefore placed eighteenth and Mercado twentieth in the combined standings at the end of day one, thanks to the times they set during FP1.

“It’s my first time here but I must say that I like this track, which reminds me a bit of another one I love – Termas de Rio Hondo, though this one is much narrower. So, I felt good right away and we made a very strong start to the weekend in FP1, setting the eleventh fastest lap time. Aiming to improve further, we made a few big setup changes before FP2 and I felt very good on the bike once again. I matched my morning’s best on very used tyres but this time was cancelled due to the yellow flag rule. Then unfortunately I suffered a small crash when I entered the first corner a bit too fast, but luckily I suffered no real consequences. My bike on the other hand couldn’t be repaired in time so I wasn’t able to improve on my earlier lap time. Aside from the crash, I’m very happy with how we did today and I think that tomorrow, on fresh tyres, we can make a big step.”

“I was expecting a slightly less challenging day to be honest. This morning’s session was not bad at the start but then we started struggling with the lack of grip again. In FP2 we had some other small issues to deal with and ultimately, we didn’t get to where we needed to be. It looks like it will rain tomorrow and I don’t normally mind the wet conditions, but we need to solve this grip issue in any case.” 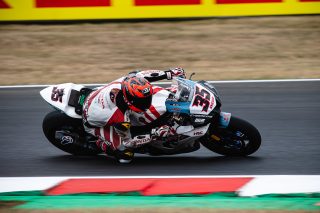 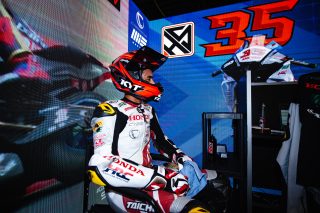 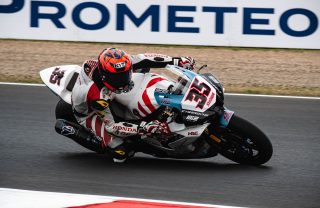 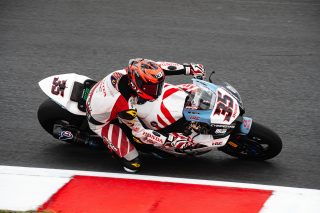 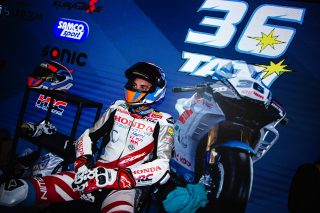 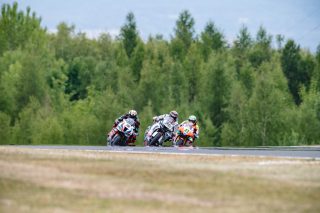 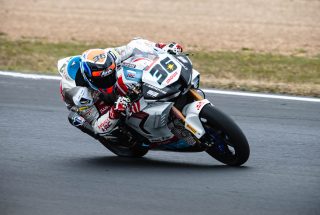 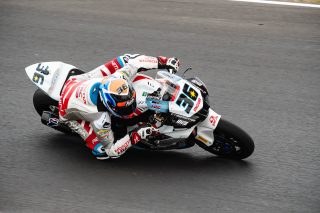 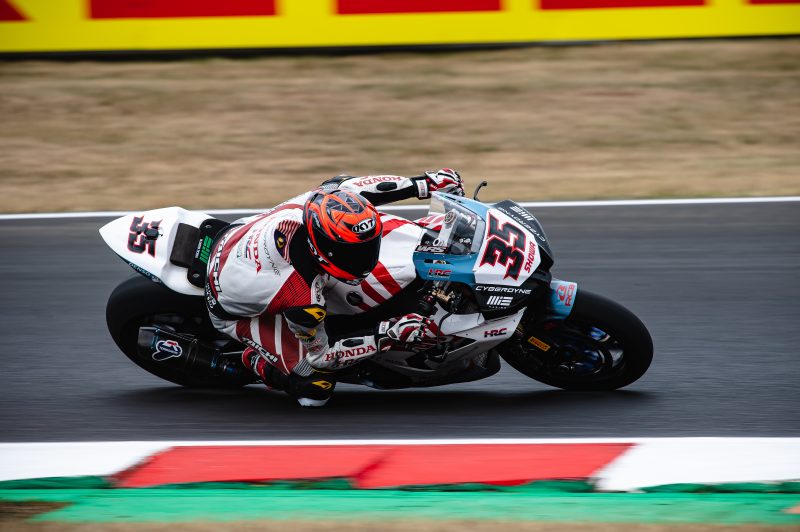