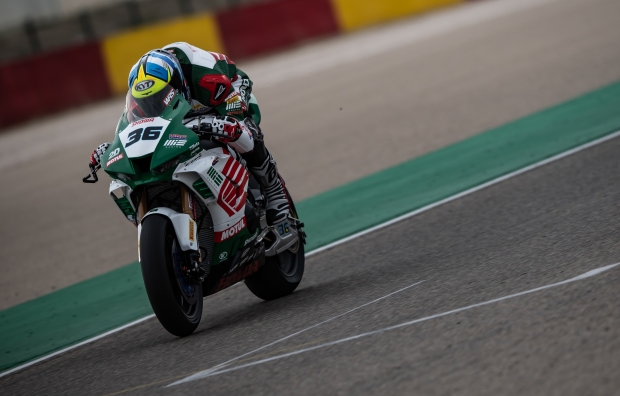 MIE Racing Honda Leandro Mercado and his team used the morning’s final free practice session at Motorland Aragón to make further set-up adjustments and prepare as well as possible for the subsequent qualifying session. During the brief 15-minute Superpole phase, Mercado was able to complete two fast laps aboard his CBR1000RR-R FIREBLADE, the best of which a 1’53.120 which put him twenty-second at the session’s end. This time meant he placed on the eighth row of the grid for race 1.

The first of the weekend’s 18-lap races got underway at 2pm local time. From twenty-first on the grid, Leandro held this position through the opening laps as he worked to get into a rhythm. Although he gained one position, the Argentinian found himself struggling with the feeling with the bike and with a lack of rear grip. Unfortunately, the situation only worsened and, on lap seven, he decided to return to the pits, bringing his race to a premature end. The team will continue to work to find ahead of tomorrow’s Superpole race and second 18-lap Superbike race.

"Today was a very difficult race. Right from the start, I didn't have good feeling with the bike and after a few laps, also the grip worsened. I tried to manage the problem, but in the end I was forced to pit. We will try to analyse the data to see if we can make any changes to the set-up in order to do better tomorrow, when we'll probably find conditions similar to those of today". 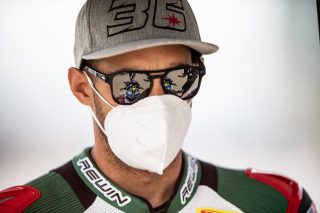 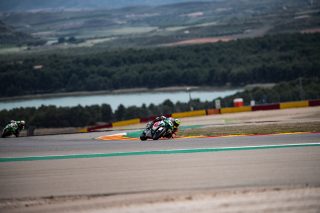 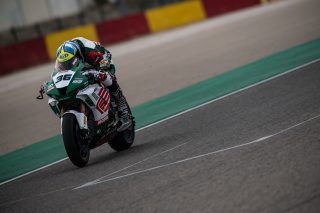 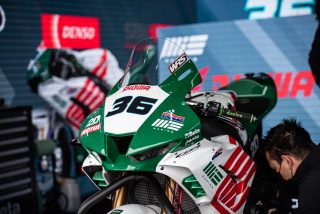 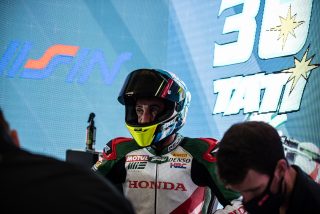 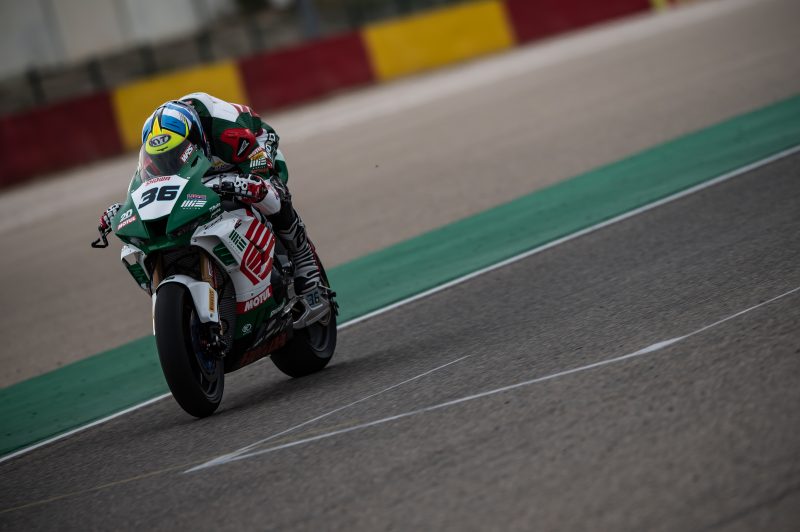