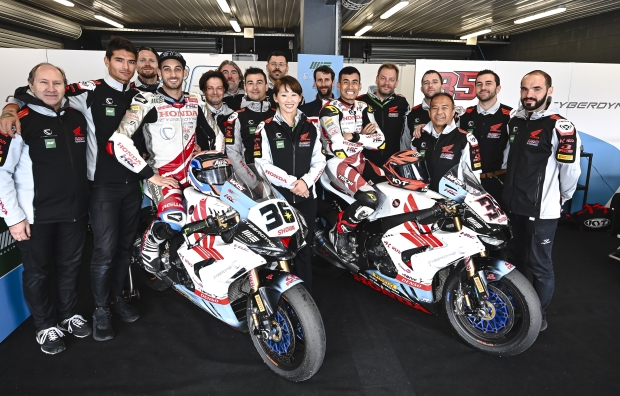 The 2022 Superbike World Championship drew to a close today at the Phillip Island track in Australia. The MIE Racing Honda team, competing with Leandro ‘Tati’ Mercado and Hafizh Syahrin, competed in the final races of the year, the first of which took place on a fast-drying track and the second in dry conditions.

The morning’s ten-lap Superpole sprint race ran in sunny conditions but on a wet track that was drying out quickly. Mercado and Syahrin, who was the only other rider apart from Bautista to start the race on slick tyres, were lying seventeenth and twentieth respectively at the end of lap one. Both made up a couple of positions in the first half of the race, with Tati placing fifteenth and Hafizh working hard to reach, and pass, his team-mate at the start of lap seven. Both MIE Racing Honda riders made further progress in the latter stages of this short sprint, the Malaysian in particular setting some very fast lap times that would have carried him much further had this been a full-length race. Syahrin ultimately crossed the line twelfth and Mercado fourteenth.

At 4pm local time it was time for the final race of the 2022 season. Mercado made up four positions through lap one, lying sixteenth ahead of Syahrin, seventeenth. The pair exchanged places mid-way though the race and again in the later stages, and when two riders crashed five laps from the line, a red flag brought the race to a premature end. The Argentinian was able to reach the points zone, crossing the line fifteenth, with team-mate Syahrin close behind in seventeenth.

The MIE Racing Honda riders round out the 2022 season in twenty-third and twenty-ninth place in the standings, with Syahrin having scored ten points and Mercado three.

“We’ve ended the season with a fifteenth-place finish in Race 2. It’s only worth one point but comes at the end of a very hard-fought race. I had fun, we battled hard, and that’s fine. We worked well over the weekend and the feeling gradually improved, with today’s race going better than yesterday’s. All things considered, it’s been a challenging season on many fronts, but I want to thank the team for all their efforts and hard work. I feel I always did my best to bring home the best possible results. And now we’ll see what the future holds for me.”

“The season has come to an end…Some rounds were very tough for me, but the team took some steps during the last three rounds, including Argentina where I was unable to compete. I didn’t score points in today’s Race 2 because I probably didn’t make the best tyre choice and the stability wasn’t ideal despite me having more grip. The Superpole race was great fun though. We took a gamble and went with slick tyres and I was able to make a lot of passes and recover well. Unfortunately, I started a long way back on the grid so I only came close to the points zone but it was a lot of fun. I want to say thank you very much to the team for all their hard work and commitment.” 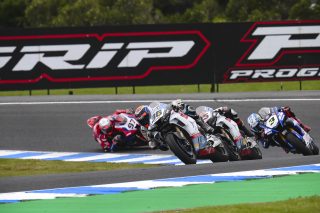 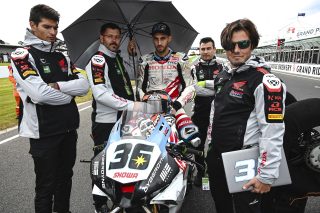 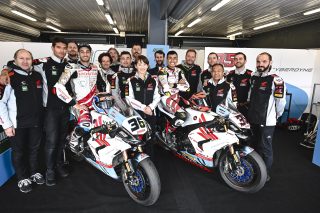 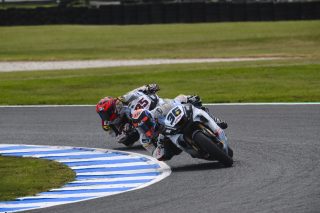 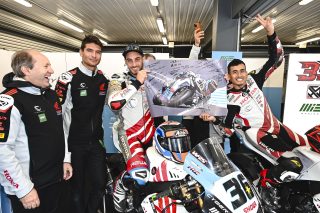 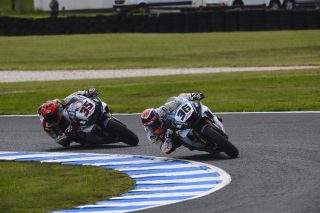 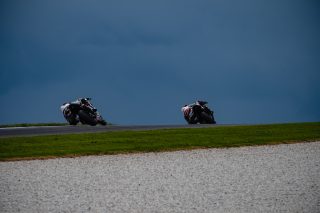 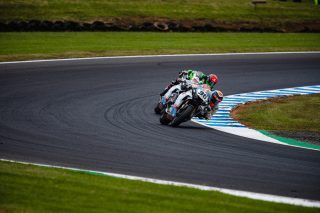 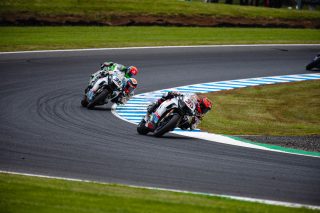 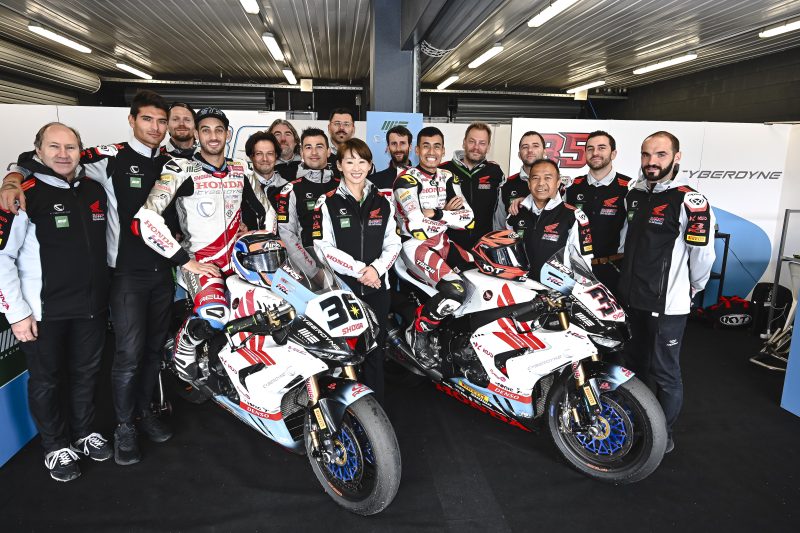