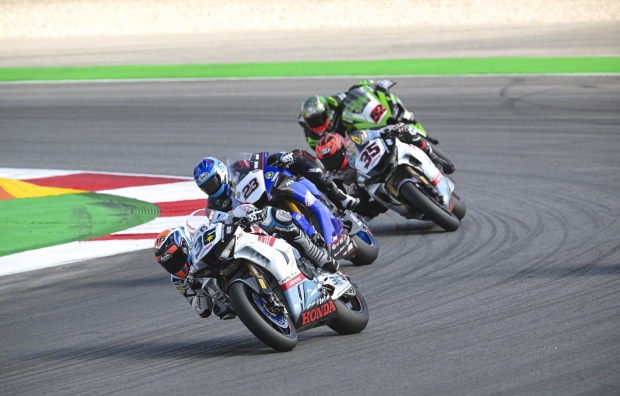 The ninth round of the Superbike World Championship draws to a conclusion for the MIE Racing Honda team and brings some positives, despite the riders failing to score points on Portuguese soil. Both Leandro ‘Tati’ Mercado and Hafiz Syahrin showed some very good speed over the weekend but were unable to translate that into consistent races.

The MIE Racing Honda duo lined up on the seventh and eighth row of the grid for the morning’s ten-lap Superpole race. Lying twenty-third and twenty-fifth through the first corners, both riders made a little progress on lap two, with Mercado moving up into twenty-first and Syahrin twenty-third. The Argentinian was able to make up another position on lap seven and hold it to the line to finish twenty-first, while team-mate Syahrin closed twenty-third.

In the second 20-lap Superbike race, Mercado quickly made up three places to move ahead of team-mate Syahrin. By lap six the pair were lying nineteenth (Tati) and twentieth (Hafizh). The two MIE Racing Honda riders exchanged places more than once in the second half of the race but were too far from those immediately in front to be able to gain any further positions. Hafizh eventually crossed the line in nineteenth position, followed by Tati, twentieth.

The MIE Racing Honda team will be back on track in two weeks’ time for round ten, taking place at the San Juan Villicum circuit in Argentina on 21-23 October.

“It has been a tough weekend for us, particularly in terms of race management. We improved our speed from FP1 through to qualifying, but then in race 1 we suffered a problem and in the sprint race we took a bet with the tyre choice that didn’t pay off. I risked crashing and lost contact with the group I was in. In race 2 I tried to gain positions until the very last corner, but I was on the limit and again risked a crash at turn ten. I tried everything possible but ultimately had to settle for P19. I honestly expected to finish in the points, but it was impossible in the end. We’ll try again next time.”

“Today was a better day than the rest of the weekend, especially in terms of my feeling with the bike. We went back to a setup we used a while ago and I felt better already from warm-up. This allowed us to run a more consistent race, as well as manage the rear tyre better. In the end the gap is still there but the feeling was definitely better. We never leave any stone unturned, and we will continue like this so as to try and take another step forward in Argentina, my home race.” 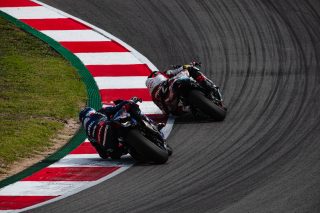 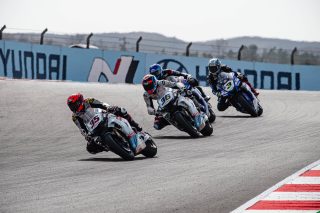 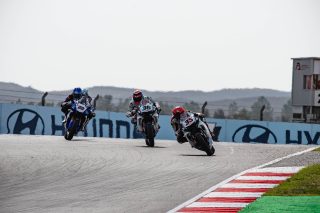 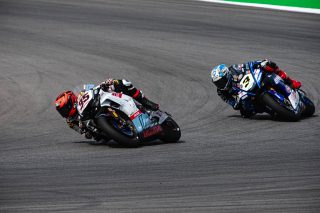 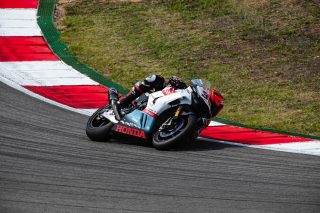 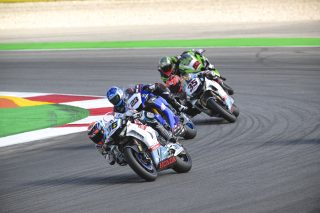 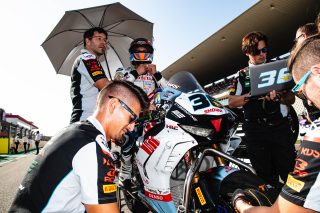 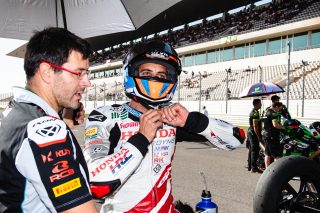 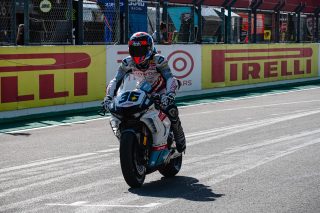 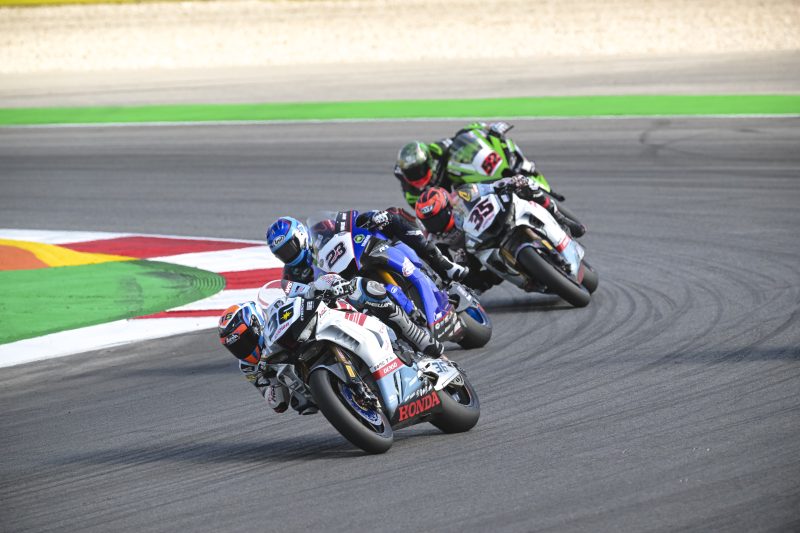